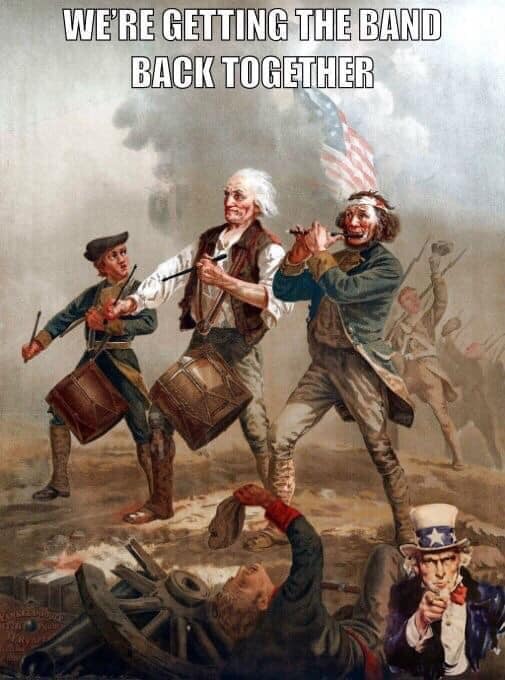 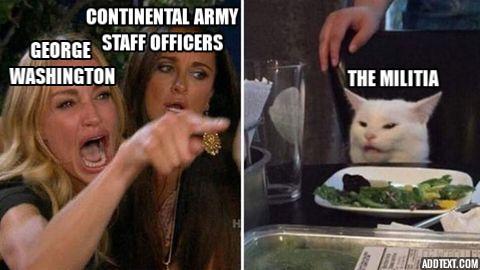 The de-fund the police movement is telling America, that it’s time to fund their local militia (and keep them independent).

Will tax dollars flow back into private hands to allow for the common defense? Don’t hold your breath. 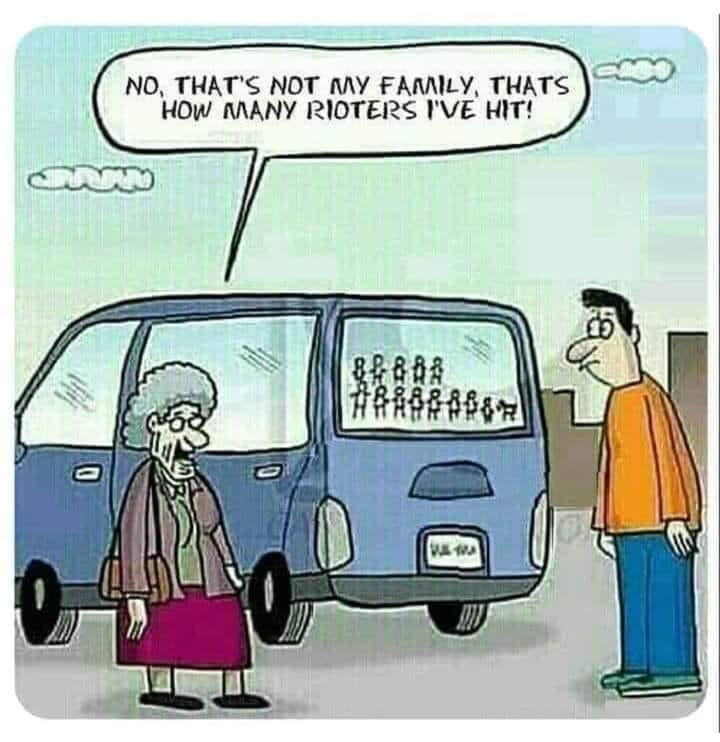 People of a certain age have found that they don’t have much to lose and they can be of great value to the citizen’s defense. 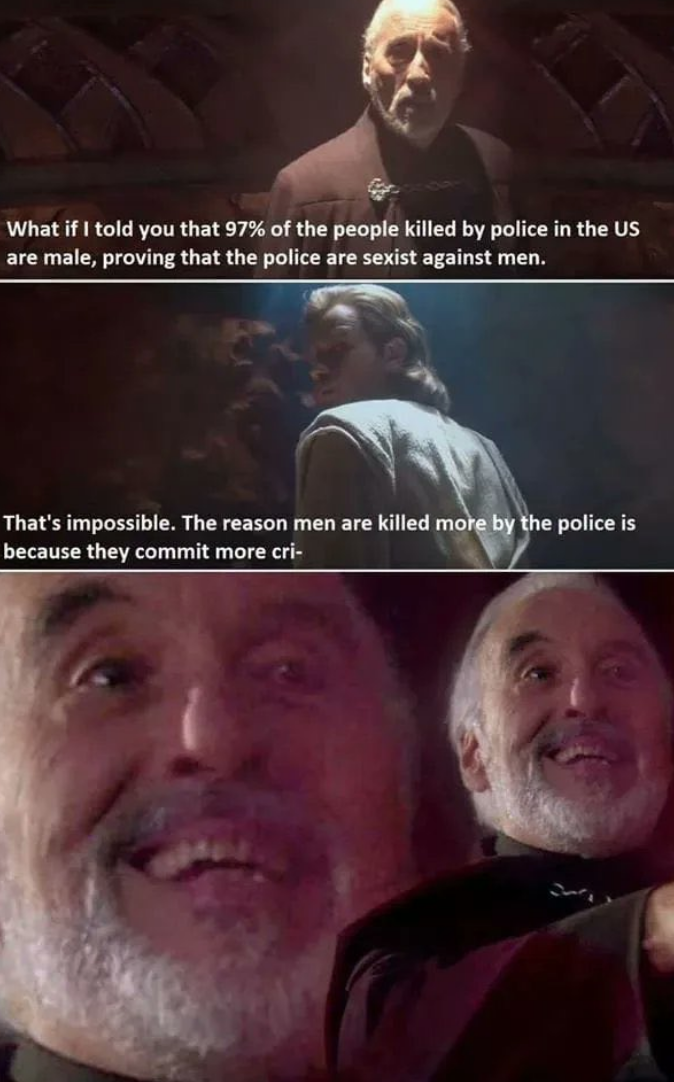 Retro, but a valuable reminder. 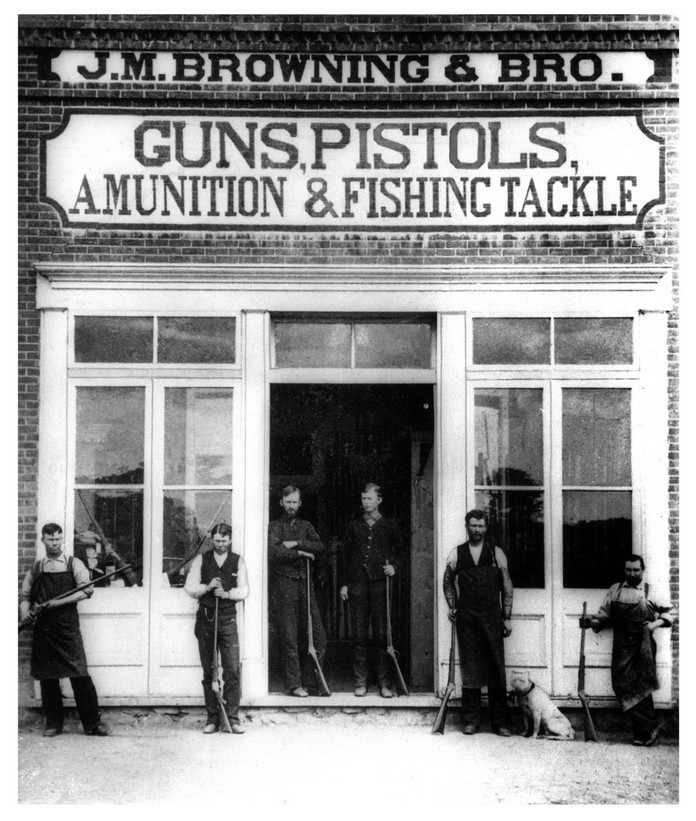 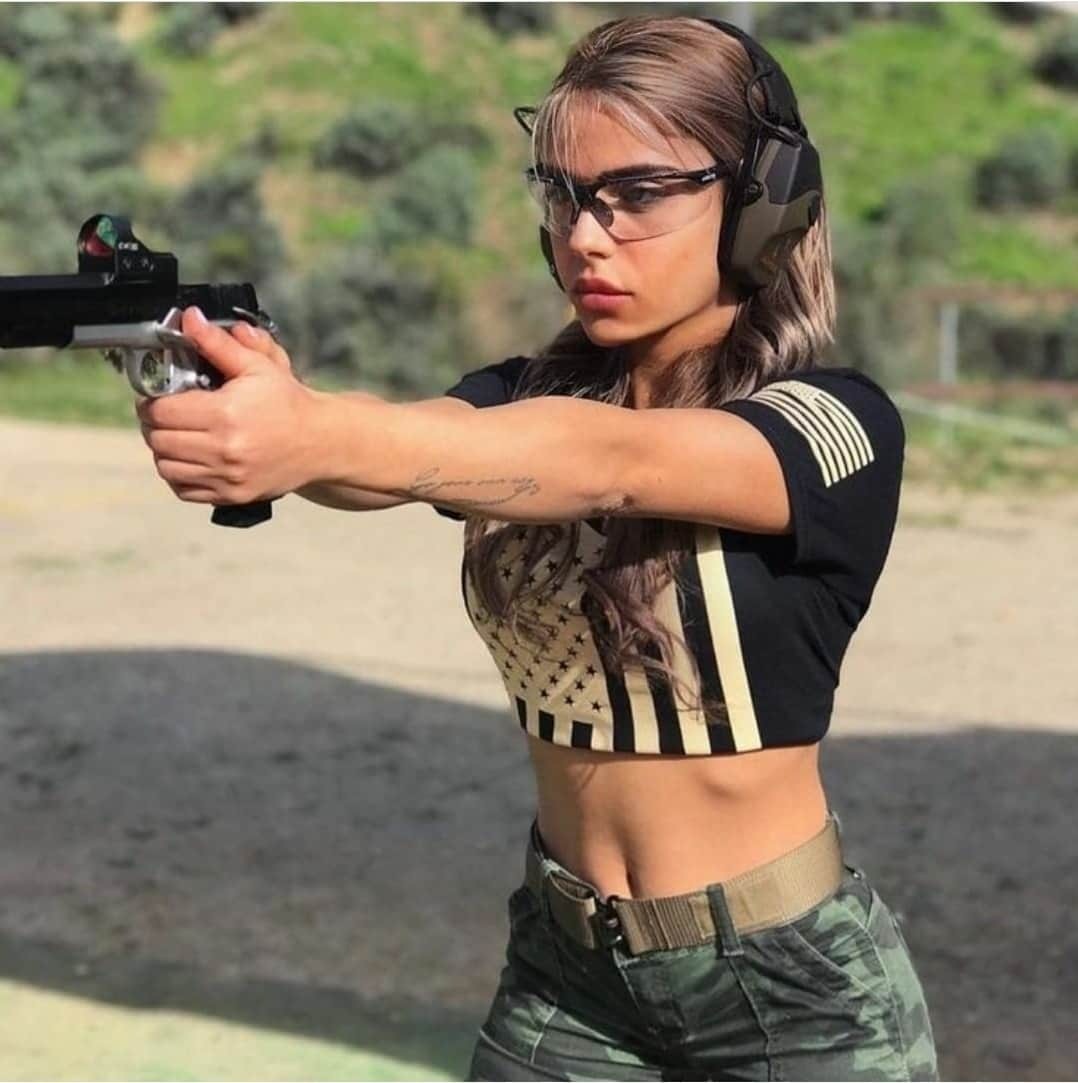 Do not eliminate potential recruits based on gender. 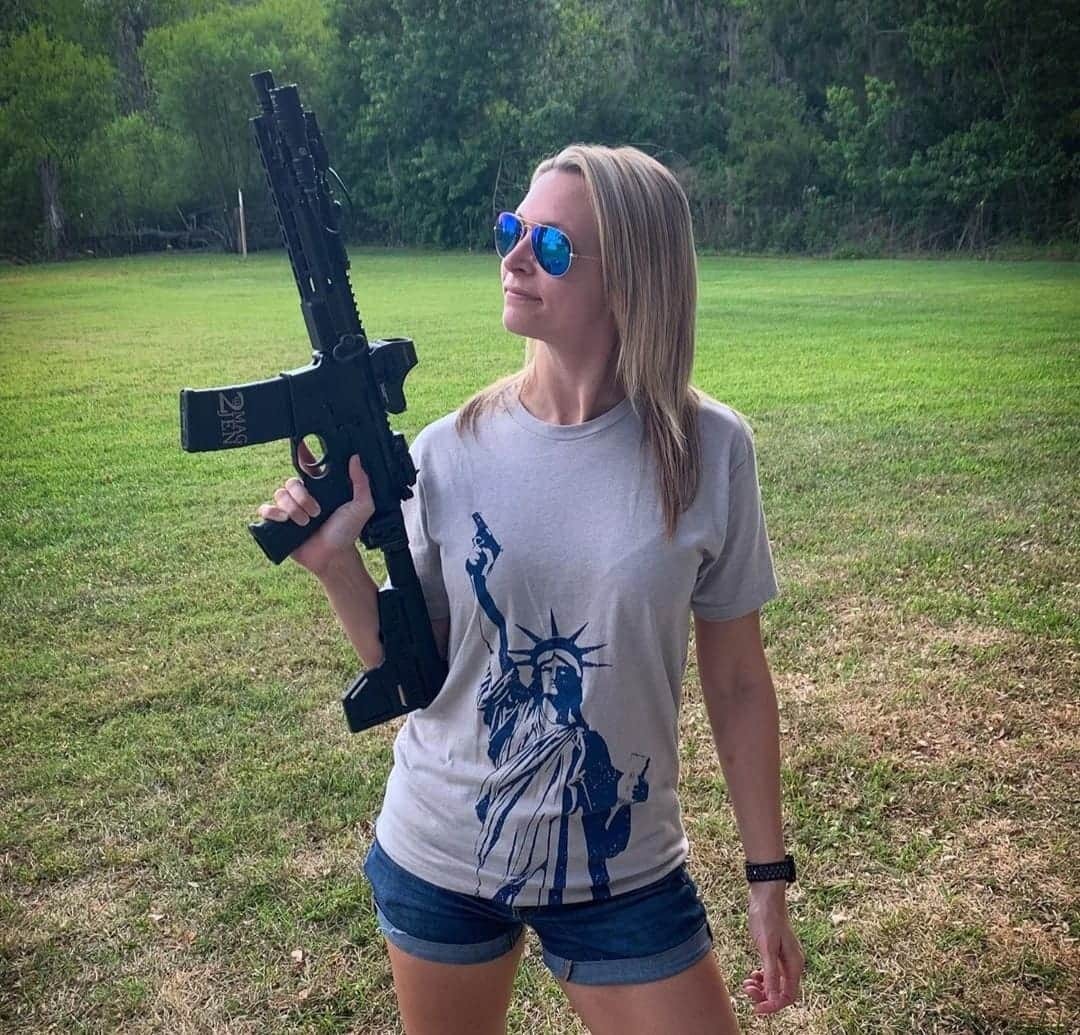 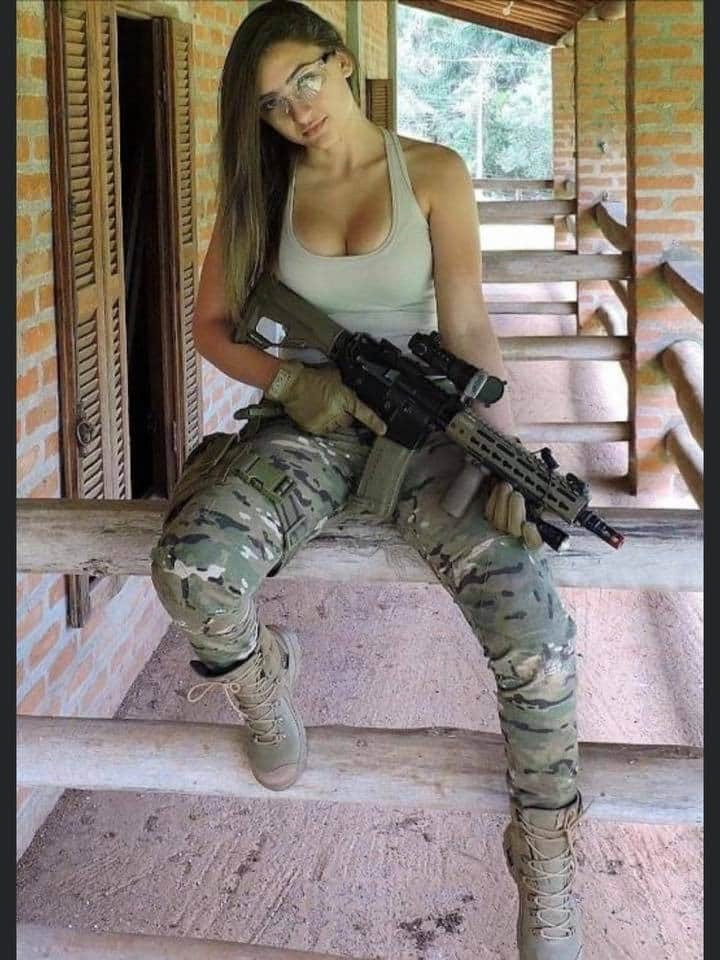 Especially if they bring their own weapons to the fight. 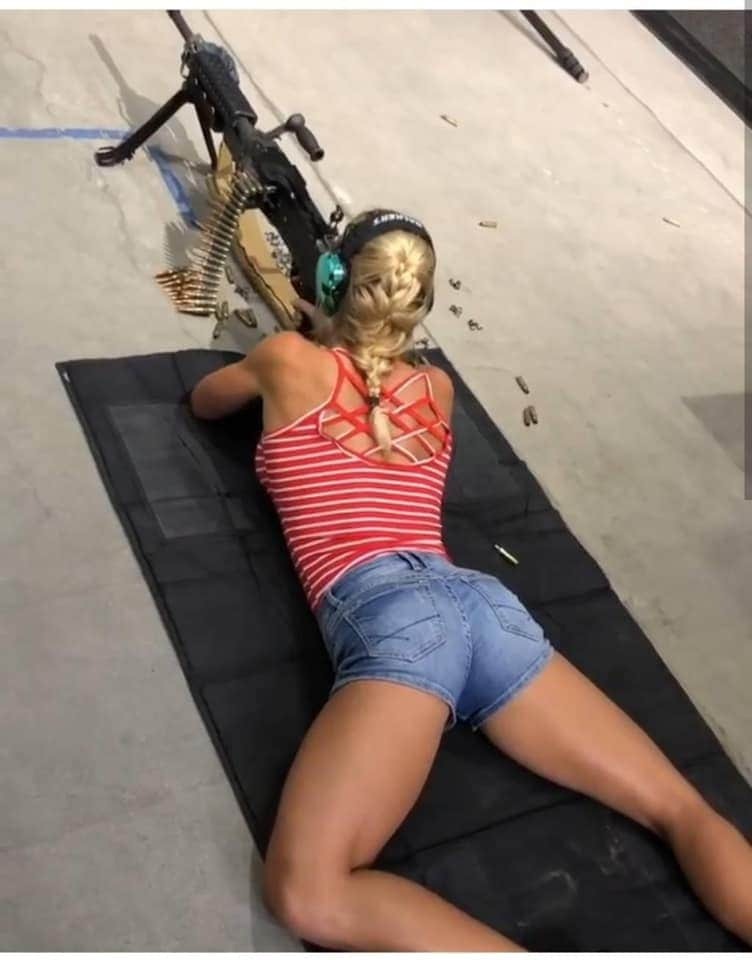 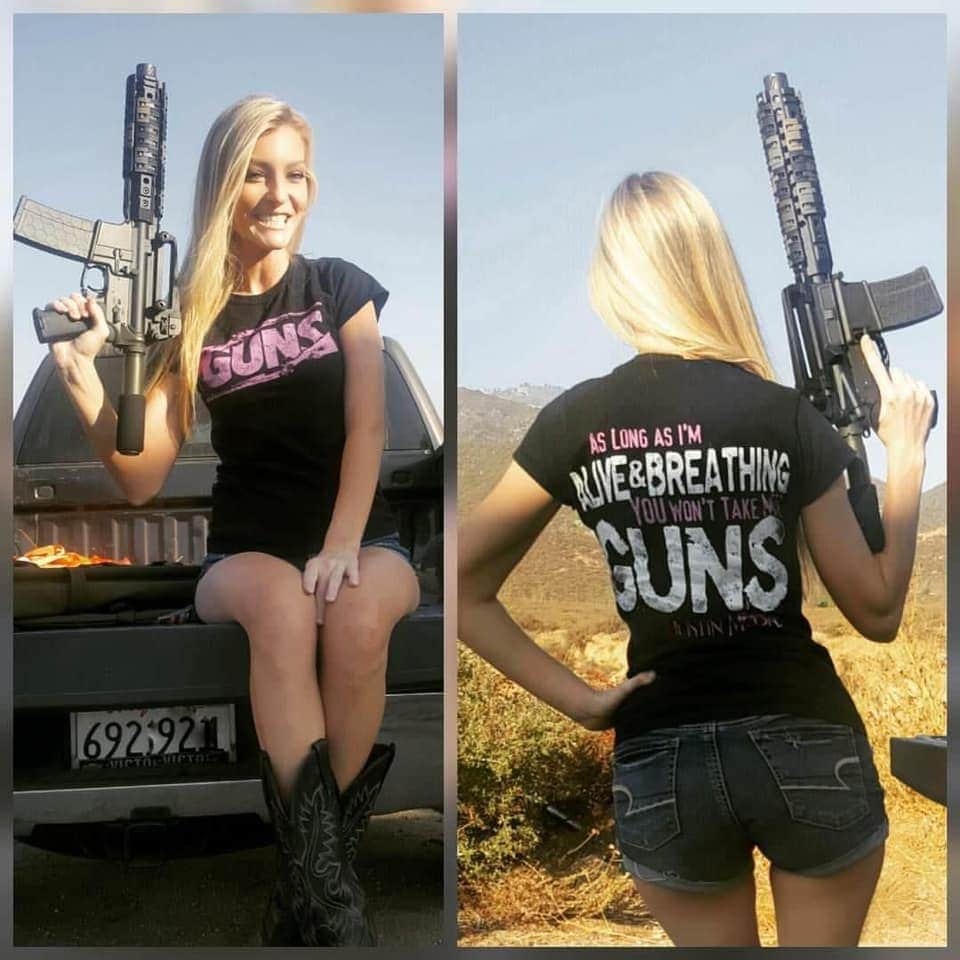 Women, often likely victims of the mob, are reacting to the situation in the USA today and are buying firearms and ammunition in large numbers. Some will need training. Don’t be afraid to pitch in and help…or maybe they will train you? 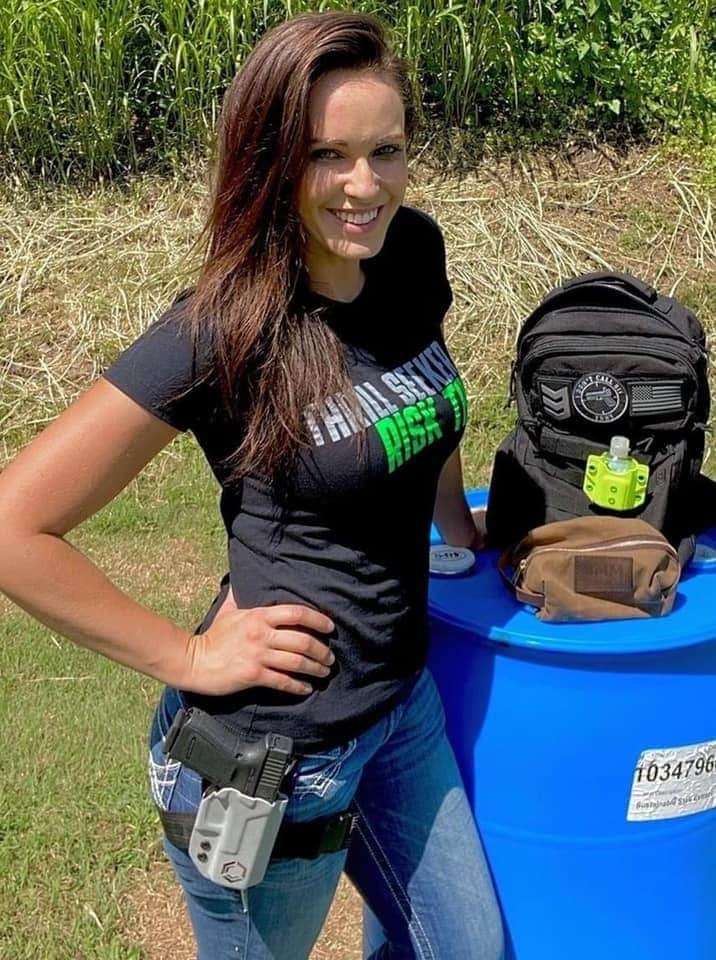 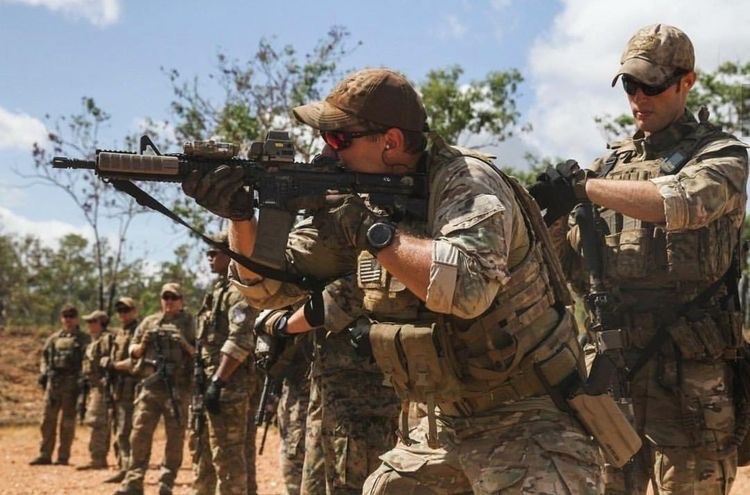 Uniforms are important to get the team into the spirit. But I don’t see any poleaxes. And for Beans and Don from Oregon, I have arranged with Josh Davis to build a poleaxe. Don, wait to see how it comes out and THEN decide if you want one.