Things that are Just Not Right 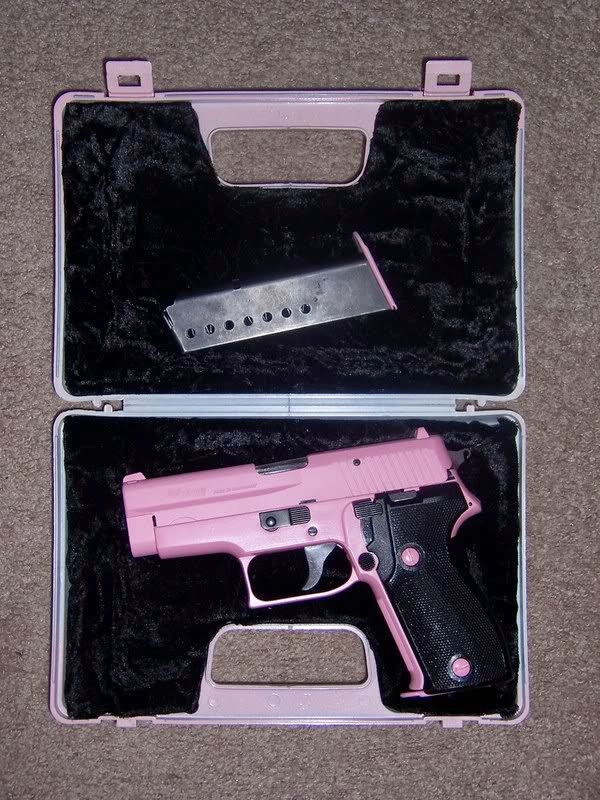 This is your Sunday Sermonette, posted on Saturday to please Jews, Muslims, Jehovah’s Witnesses and Seventh-Day Adventists. I’m only doing this once (Saturday Sermonette). And I only have one word for Muslims: JHAWG…so much for the 72 virgins.

The topic for this sermonette is:

And because it’s a sermonette, I’ll tell you what’s wrong: A pink Sig handgun (right). Lonestar Parson, this is not copyrighted and you can use it for your sermon on Sunday if you’d like. That’s also one of the reasons it’s coming out on Saturday. I’m sure that Texans will follow my logic completely. In San Francisco, or Austin…not so much. I think that San Francisco PD issues pink Sigs as a fashion option.

I know a lady who shoots a pink camo AR-15 and I am not going to criticize that choice because she’s smoking hot and thus, the only attack for today will be on handgun color. (yes I’m a pig – you can shout it to the heavens, Jules, Purple Assassin,Viking Brighid and Pretty Jenny)  So, for the purposes of this sermon, and this sermon only, long rifles and shotguns are exempt. I’ll delve there later. 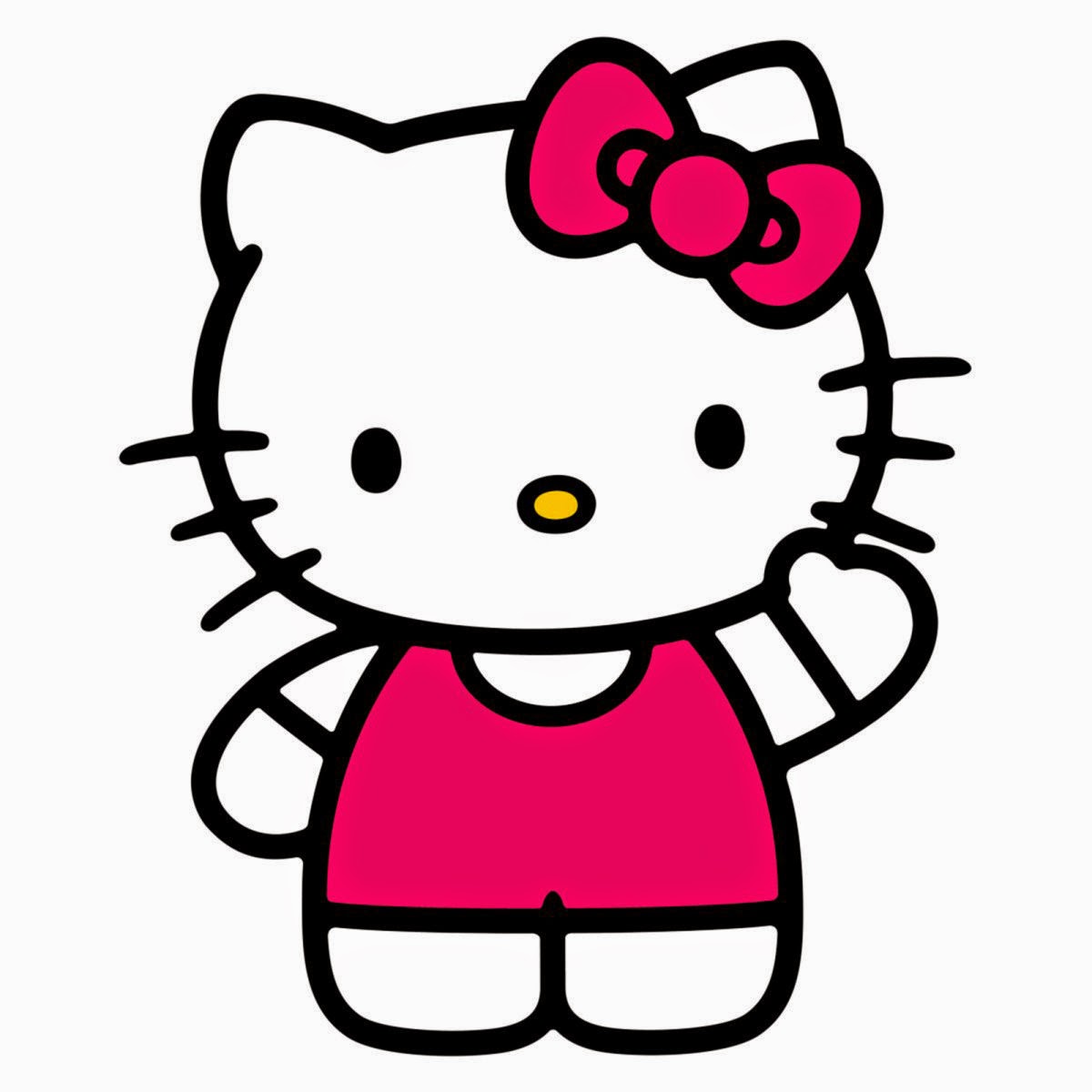 I know that ladies who view this blog will likely think that a pink handgun is ‘so chique’. It’s just not. And if you add rhinestones to it, the handgun becomes completely ‘unclean’. A “Hello Kitty” decal applied anywhere, even on a holster makes the firearm an abomination.

It’s like rain on your wedding day,
It’s like a free ride when you’ve already paid, etc.
Handguns can be black, some can be chrome or satin chrome. If you add a mother-of-pearl grip to a chrome handgun, you’re a pimp whether or not that is your chosen occupation or avocation.
Handguns may also be ‘subdued’. Desert brown (mud brown) or jungle green is fine. But if you do that, you need to actually carry the pistol in the desert or the jungle/forest. If you don’t, you’re a poser.

A camo print handgun in the Duck Dynasty tradition is only acceptable if you drive a monster truck with a confederate flag flying from it and the babe riding ‘shotgun’ has a low cut top with breasts larger than 36. She must wear Daisy Duke cut off’s and look good in them. Weather permitting she may substitute a bikini bottom for the Daisy Dukes. If you don’t qualify, don’t carry the camo handgun. just don’t even think about it.

There is an exception to the camo handgun rule: If you are a moonshiner you automatically qualify (grandfathered in). Chewing Red Man Tobacco (a whole plug at a time) may also earn you a conditional exemption. You must be chewing when you’re carrying. And you can spit wherever you want, because, you’re carrying a camo .45, son!