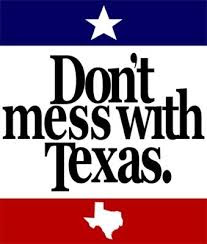 (Emerson College Polling Info) Donald Trump is closing in on Sen. Ted Cruz in his home state of Texas – coming within 1 percentage point in a poll released less than a week before Super Tuesday voting. The Emerson College survey finds Cruz with 29 percent support and Trump with 28 percent – well within the poll’s margin of error of plus or minus 4.6 percent. 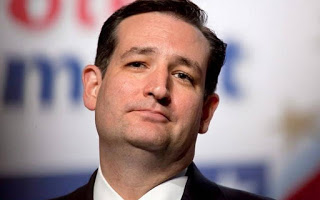 Since Texas delegates are awarded proportionally to a win, it shows a tie between Cruz and Trump, which, if correct, predicts a loss for Cruz. If Cruz were to walk away with 60 or 70 percent of the vote in Texas, that would be different and could shift momentum in his favor. A Tie with Trump and a near tie with Rubio don’t do much for him.
There are other polls that show Cruz leading Trump by up to 10+% in Texas, not a landslide, but those are older polls than the Emerson College Poll that has just been Released.

Other March 1 Polling: Based on the Real Clear Politics Polling, Cruz is also leading in Arkansas. With the exception of Arkansas and Texas, polling favors Trump.