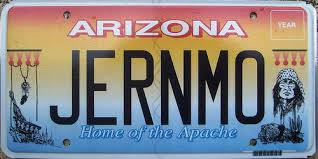 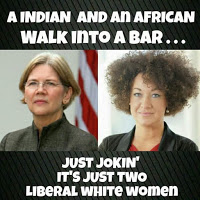 He looked at me as if I’d just eaten a raw bass. I went on to explain that I would, however, claim the tribal right to hunt big game on Indian land whenever I felt like it (a tribal perquisite).
He thought that I was joking, but I “educated him” (but he wasn’t buying the BS) that since white men and women can claim negro status if it advances their personal agendas, and Elizabeth Warren, a senator, can claim to be an Indian in order to make $330,000 to teach one class at Harvard, it’s only right that the tribe recognize me as a member in those moments when I want to go hunting. When I’m not hunting, I can remain an evil white man, occupying what once belonged to the Apache.
The discussion wound around with some harsh words for Senator Elizabeth (Pocahontas) Warren (D-MA) from the Chief. It would be interesting to see Senator Warren come to the White Mountain, San Carlos or Ft. Apache reservations in Arizona. Her welcome would be one for the ages and we’d want to insure that there were plenty of cameras present to record her homecoming, the scalping, being stretched over an anthill, massacre of her bodyguards, etc. 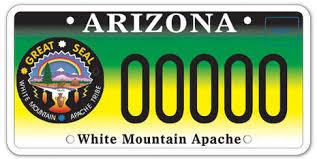 I’ll cut to the chase. I can go hunting as his guest on Indian land, (Whatever game I kill will be left on the rez. to feed people in need. I’m fine with that.) but the White Mountain Apache don’t recognize gender or racial fluidity. How can this be? (I hear you scream) Arn’t Indians down for the progressive movement. I thought that after the Sioux and Standing Rock that they embraced the “new racial paradigm”. Apparently not on the rez.

Politics – Free Advice to the Donkeys 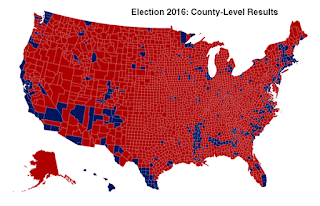 The Democrat Party is still slugging it out by trying to out-nasty itself in the hopes that swing voters will be swayed by the filth and invective. They need to put somebody in charge who is from outside of their inner circles and who is a decent human being if they want to reach the America that is represented on the map. It would also help to put the love of sexual perversion on hold while doing this. The Dems don’t even have to bring it up. Simply by being decent human beings, they might recover some of their lost empire.

The amazing thing is that it doesn’t seem to have occurred to any ranking Dems. Nastier is better has become their mantra. And if you think that they were upset with having Associate Justice Neil Gorsuch take the bench at the Supreme Court, they’re REALLY not going to like it when President Trump appoints the next round. They’re pinning their hopes on taking back the US Senate in 2018, and hoping that Justice Ginzburg and Justice Beyer can hold out that long. Justice Kennedy will almost surely step down this summer offering President Trump another nominee.

The Politics of Tampons

The University of Wisconsin-Madison is rolling out a new pilot program to provide free menstrual products in several of its campus bathrooms — including some men’s restrooms.
The public university will offer the women’s hygiene products in three campus buildings. In two of them, Helen C. White and Sterling halls, the products will be available in all of the women’s restrooms, said Steve Wagner, a spokesman for the school, in an email to The College Fix.
But in a third venue, the Red Gym, the products will be available in all of the building’s bathrooms, he said. Wagner said: “Menstrual products will be available in all of the bathrooms of the Red Gym so that they are available to any student who might need them.”
It appears the products are needed in men’s bathrooms to benefit transgender males (biological women who identify as male).
The three-level Red Gym houses the institution’s Lesbian, Gay and Transgender Campus Center, the Office of Multicultural Arts Initiative, Multicultural Student Center and a variety of other student and academic programs and divisions, according to its website.

…and they deserve it. 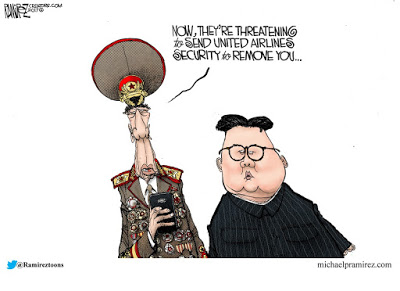 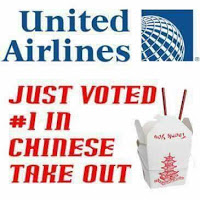