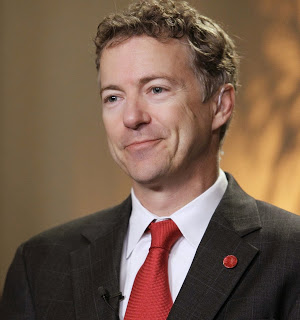 Who wouldn’t want to chat with Doctor Opus #6? Who doesn’t find her fascinating?

The spin stops with Bill.

Some say that the spin starts here…  ;^)

He’s below Opus #6 on this list because despite his strident assertions, he’s NOT as cute as Opus #6.

Russian strong man – I’d like to go deer hunting, trout fishing or something along that line with Vladimir. Neither one of us think much of Obama – or Biden – or Holder – or Pelosi, etc. Sodomites are not high on his list either and you’ll never see him wearing a cotton onesie, drinking cocoa no matter how cold it is. He’s not a communist and Obama is, in a strange, surreal reversal. So even though he’s the enemy, I have more in common with the godless Russian czar than American political leadership, which is very friggin’ weird.

Putin even likes women – go figure. How politically incorrect is THAT in the USA? (unless you’re a homosexual woman, then preferring women to men is just fine)

Rumor has it that both Putin (above) and the Pope (below) go to WoFat for advice. Thus he makes the ‘fascinating list’.

I’m not a Catholic, but I’d be interested to understand more fully what the new Pope plans to do and how he plans to do it.

Woodsterman, icon of the Internet, ends up on the other side of the Pope, but in an enviable position none the less because he’s on top of Charlize…

Charlize Theron makes the list and if anyone wants to know why, they need professional help that I can’t provide.

Birghid made the list simply because she has nice legs and a Jack Russell terrier.

The eleventh entry, thus throwing down the gauntlet to Barbara Walters is EAFTINFO, who Barbara would not want to challenge to a shooting match. He’s fascinating because he can hit a crow in flight in the eye at 100 meters with a broken pellet gun…while blindfolded…on a moonless night…in an ice storm…while he has chicken pox and a fever of 106 degrees…and a two fractured hands with severe frostbite.

Let’s face it, Race Bannon, seen left, hurting after a work out, is no spring chicken. BUT, even though he’s getting just a little long in the tooth, he can still snap necks and cash his princely government checks.

His show was canceled and he’s not guarding Dr. Benton Quest anymore, but he’s still blogging for justice.