Work Around the Clock = Thinking of Golf 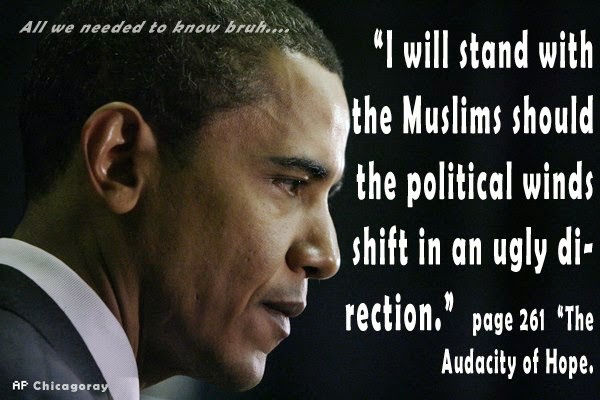 We have to play nice with ISIL because they are Muslims…?
I suspect that’s why we bomb empty buildings at night and it’s why we are allowing ISIL to capture the center of the Middle East. ISIL has almost completely circled Baghdad and are preparing for a final assault to take the city. There are hundreds of Americans in the Green Zone in Baghdad who will be fighting tens of thousands of ISIL troops — The Americans with small arms, ISIL with armor.
In June: “My team is working around the clock”…We have to make sure “these Jihadists are not getting a permanent foothold in Iraq”
Back to the present:

(CBS News) BAGHDAD — Militants of the Islamic State of Iraq and Syria (ISIS) have infiltrated one of Baghdad’s outer suburbs, Abu Ghraib which is only eight miles from the runway perimeter of Baghdad’s international airport.
It’s cause for serious concern now that the Iraqi Defense Ministry has confirmed ISIS has MANPADs, shoulder fired anti-aircraft missiles. American made Stinger Missiles, captured from the Iraqi army that we armed.

We all know that the Administration lies ALL OF THE TIME. They lied about the Benghazi Massacre, the IRS Targeting Scandal, Fast and Furious, ObamaCare, the EPA Scandal, and they are lying now.