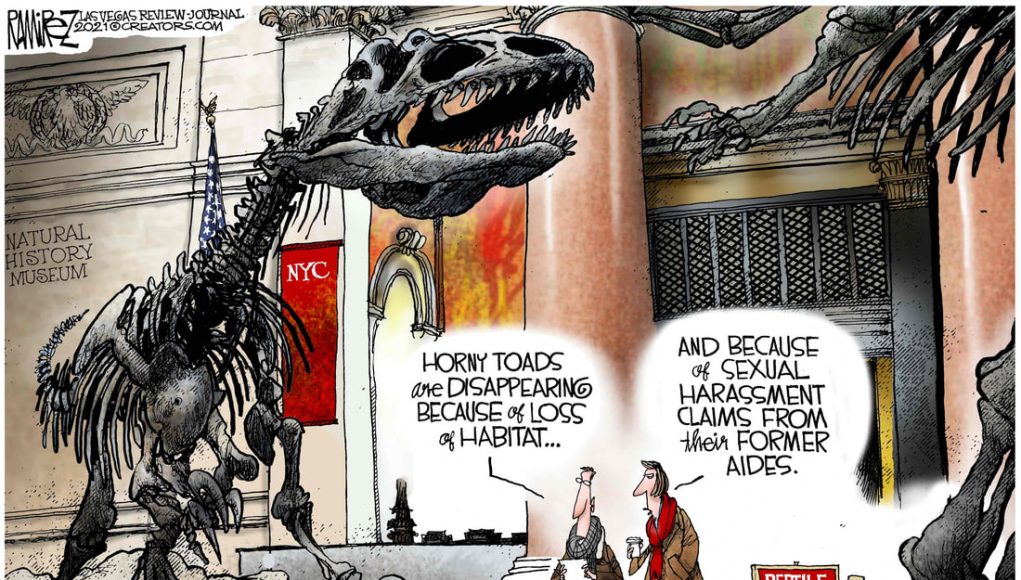 Earth, the Moon and the Sun 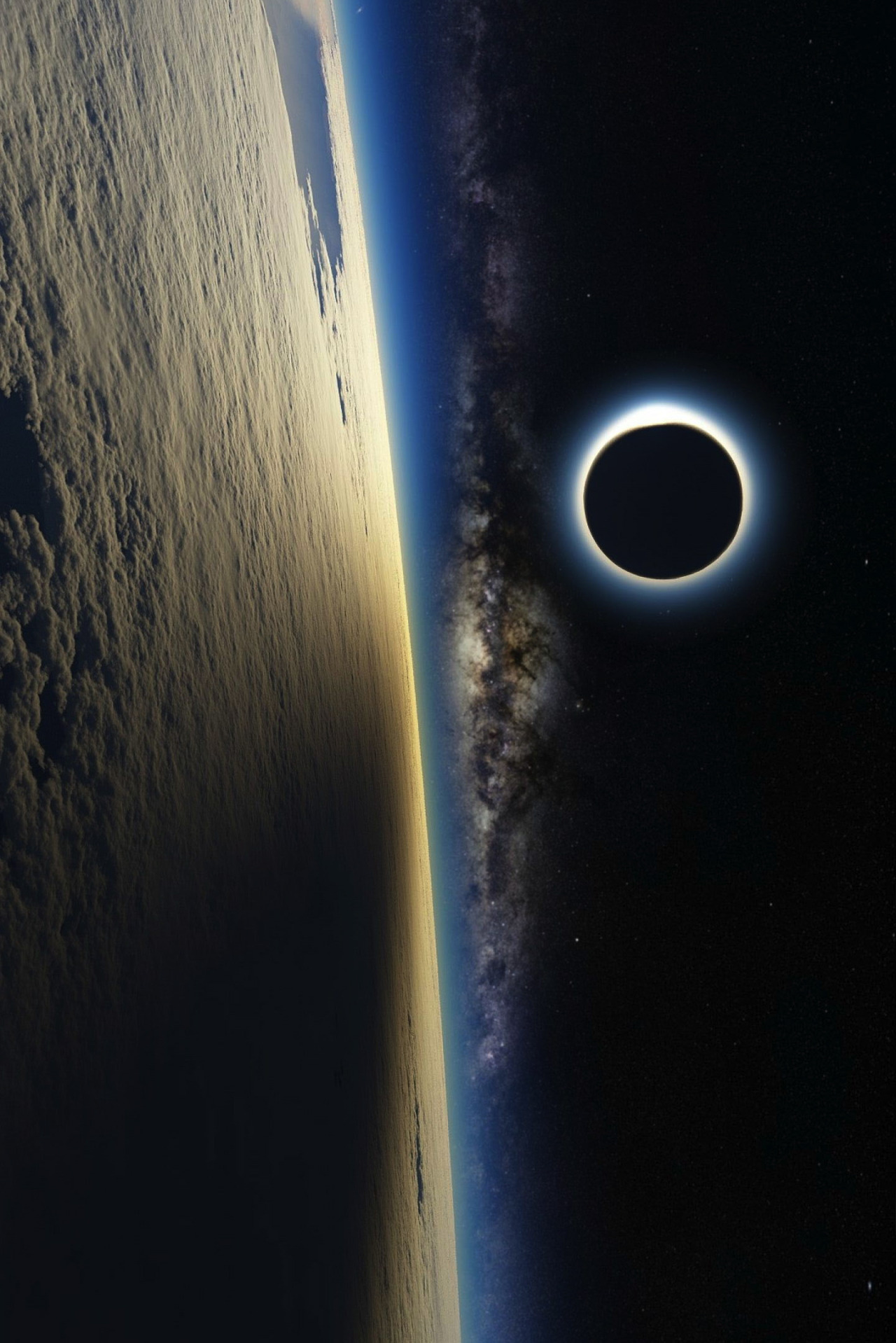 The Naval Service and Medals

Although prior to 1793, gold medals and chains were occasionally presented to successful naval commanders by the British monarch, it was the Naval Gold Medal, first awarded after the battle of the Glorious 1 June 1794, that initiated the modern tradition of government medal awards for military or other service. Gold chains were awarded to six flag officers and one captain in 1794 and the gold medals in 1796. The Naval Gold Medals were instituted November 1796 by an Admiralty Order, Lewis Pingo received 150 gns in December for the engraving work. Further medals were struck from the existing dies in 1797 for Cape St Vincent and subsequent victories. Each medal carries, Obverse: Britannia which is crowned by a Nike/ Victory with a laurel wreath. Revers: Engraved with the rank and name of the recipient, and the event and date for which the medal was awarded. The large medal has a surround of a wreath of oak and laurel

These medals continued to be presented to officers above the rank of Captain, who took part in successful actions throughout the Revolutionary and Napoleonic Wars (there was also a gold military medal). Flag officers received a larger medal hung on a neck ribbon and captains one of smaller size. The medals were of standard design and personalized with the name of the recipient. In total 22 large gold medals were awarded, 112 small gold medals and seven gold chains. 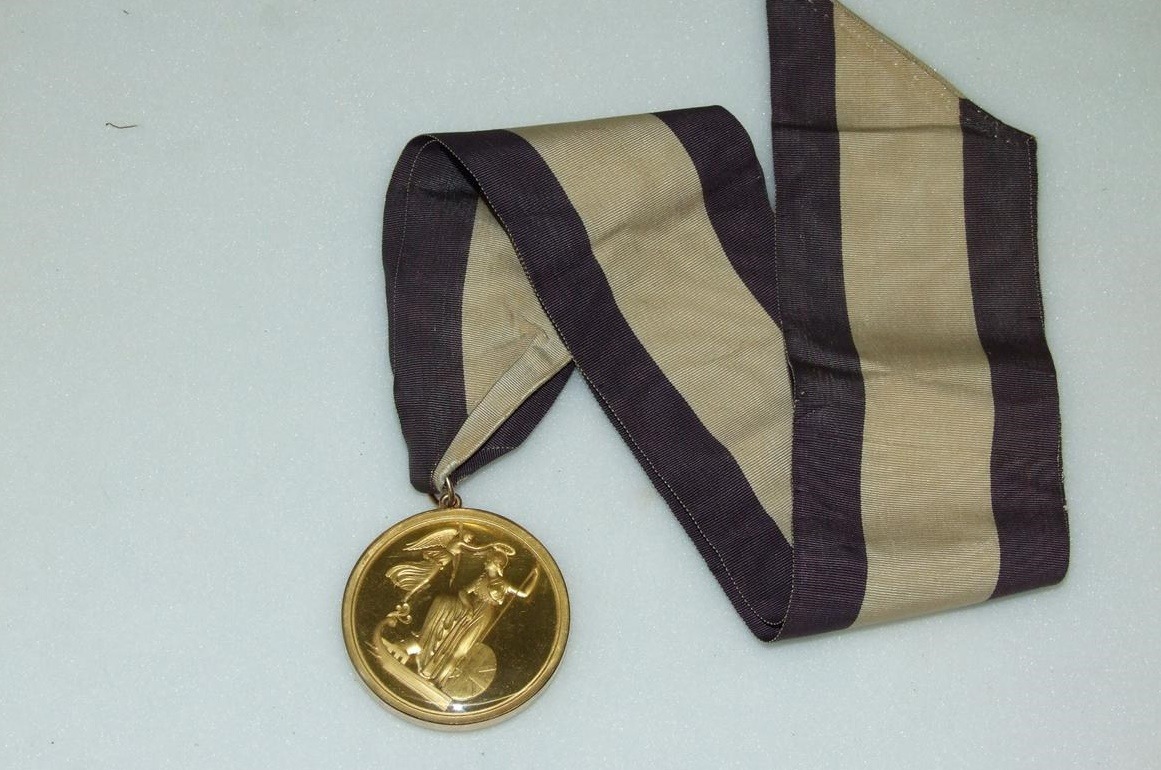 Gold medal presented to Vice-Admiral Charles Thompson (1740-1799) for services at the Battle of St Vincent, 1797

In 1813 it was decided not to award more than one gold medal to an individual, all awards except the earliest were to be exchanged for clasps and four medals earned by a single individual were to be exchanged for a gold cross – this request was not successfully implemented. Two years later in 1815, recipients of the re-founded Military Order of the Bath were asked to return their Naval Gold Medals. Following an outcry, a further letter withdrew this request but stated that the medals could not be worn with the insignia of the order. A few months later this new rule was also withdrawn but no further Naval Gold medals were awarded. In 1900, Nelson’s three large Naval Gold Medals were stolen from the Painted Hall Greenwich. The medals awarded to Captain Thomas Troubridge for St Vincent and the Nile were probably lost at sea in 1807. 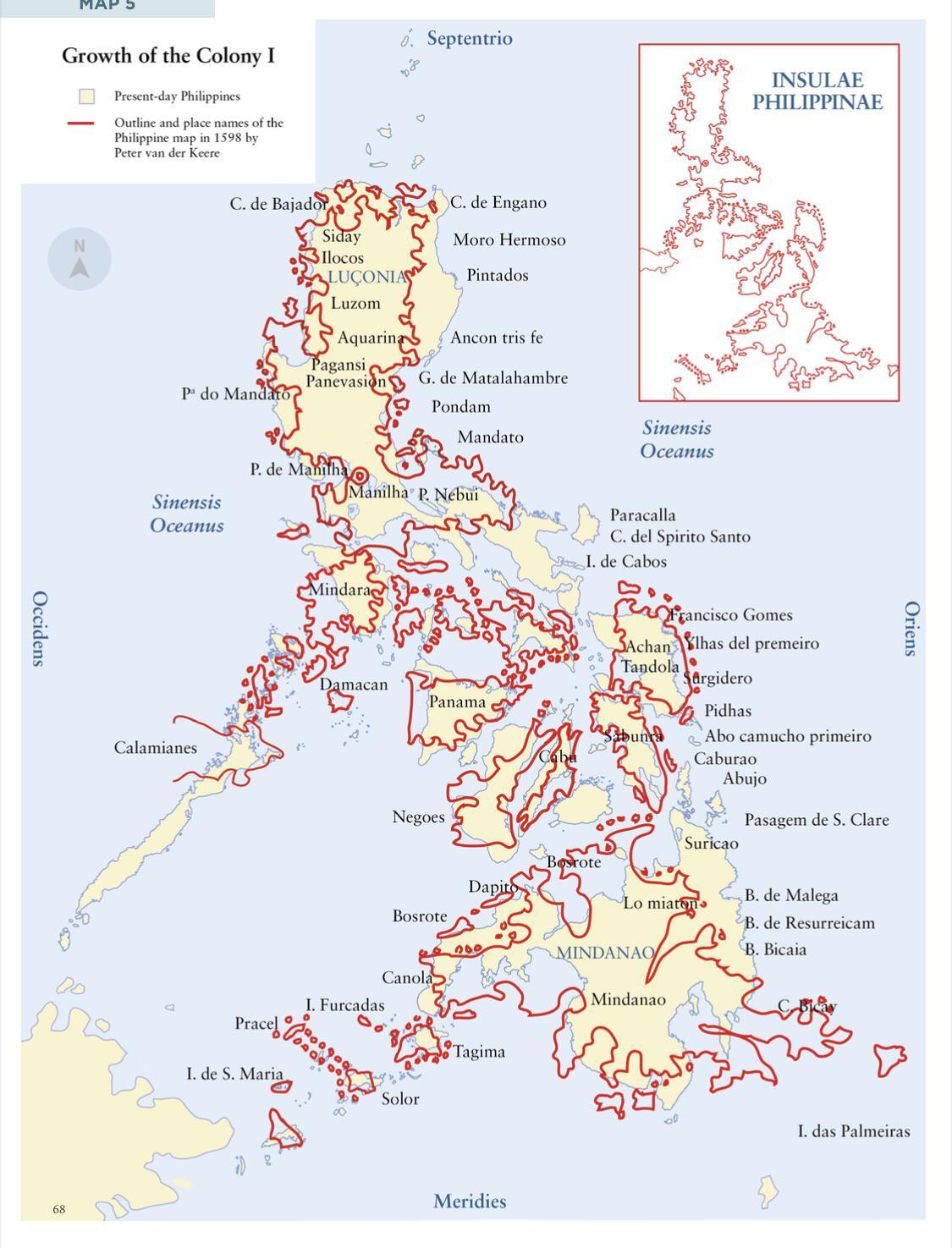 1598 map of the Philippines overlaid onto present-day map.

Look at maps of changes in the British coastline between now and 1600.  Same thing. 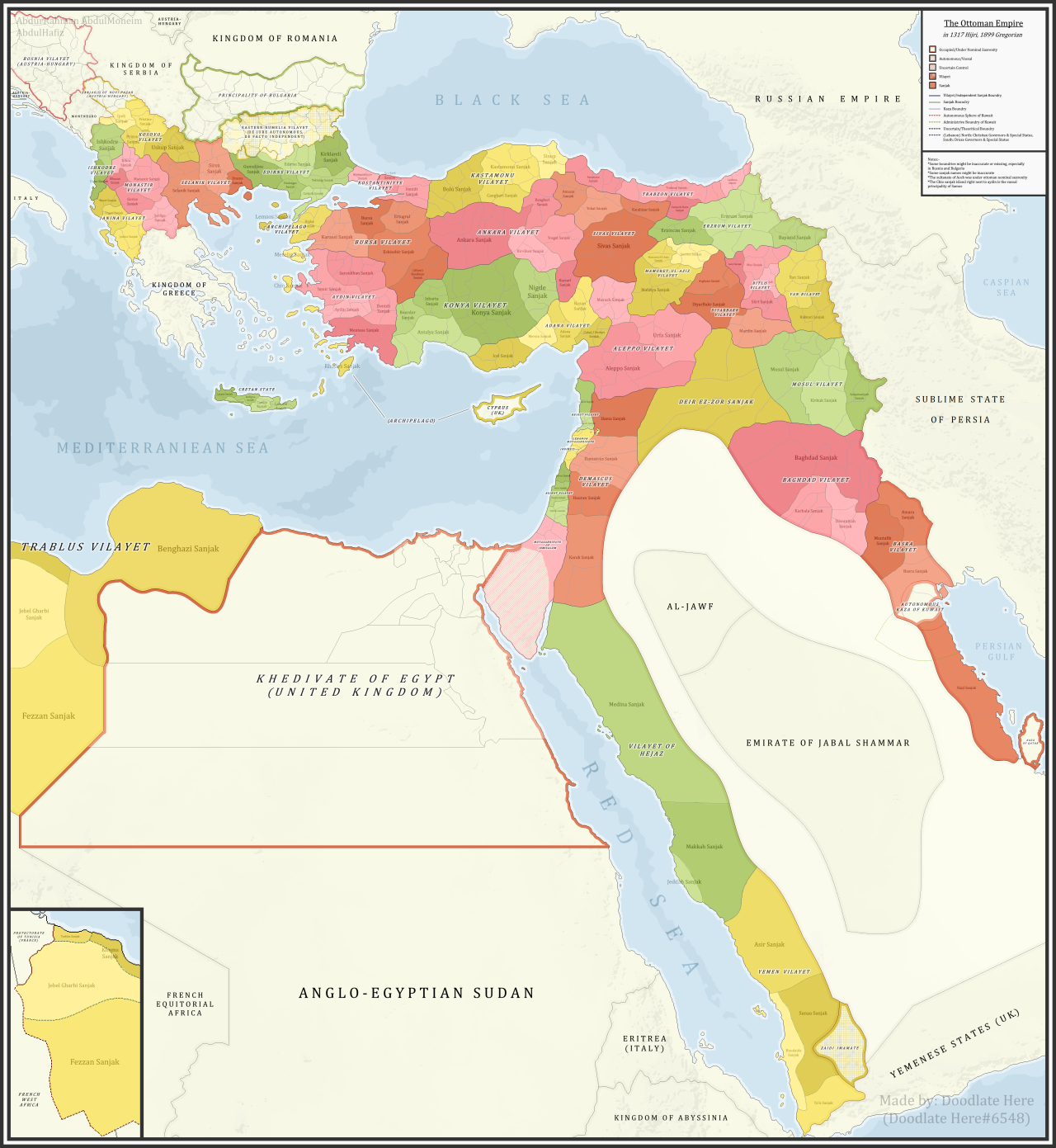 A comprehensive political map of Turkey in 1899 indicating provinces (vilayet) and cities (sanjak). The current sultan is working to bring things back to the way that they were (+ Libya). 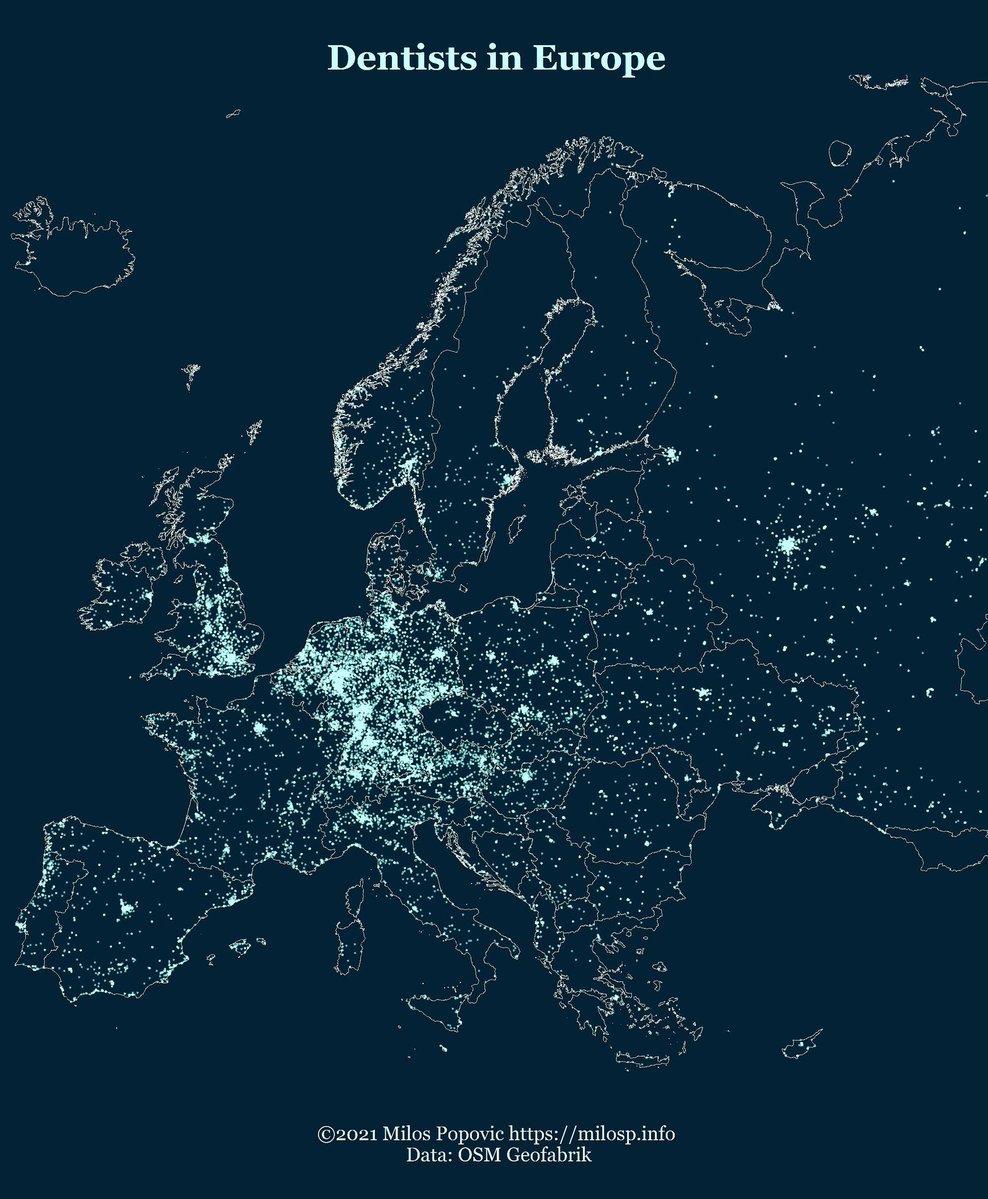 Locations of dentists, according to Open Street Maps. 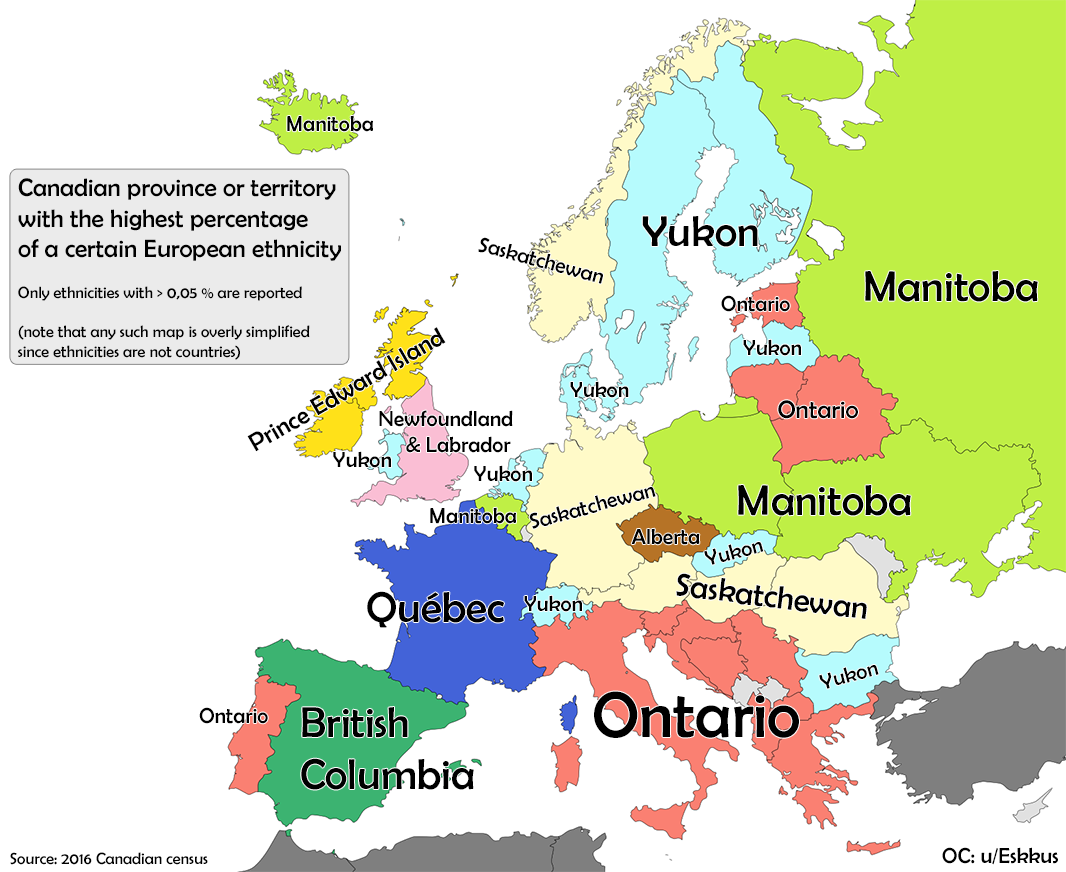 Canadian province or territory with the highest percentage of a certain European ethnicity.