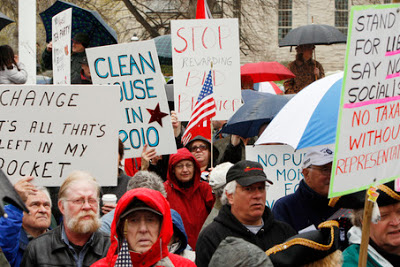 Facebook
Twitter
Pinterest
WhatsApp
Did you ever want to bask in the aura of “the one”? I don’t think you’ll ever get the opportunity unless you pass the screening process at backstage.com. National Review reports that in order to join in the audience at a “town hall meeting with Obama” that you first need to be screened as an extra by Hollywood professionals to insure you meet the demographic and won’t ask any embarrassing questions. You can apply by contacting townhallaudience@mtvnmix.com.

If you fit this demographic, don’t bother to apply.
I was just a little shocked to learn that the Democratic Party is not paying for participation in this pageant. Usually being part of a hollywood event where you speak lines requires pay as you work to earn your Screen Actor’s Guild (SAG) card. The SEIU marchers are paid. The IBEW marchers are paid. ACORN workers are paid in narcotics, with prostitutes or cash as we have learned. (ACORN is now defunct) What’s wrong with these cheap suckers in the Democratic Party? 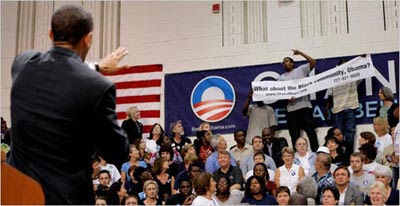 If you’re black or are an elitist liberal from San Francisco
or Martha’s Vineyard, you might make the cut.
Ok, you can stand there with the machine made signs, cheer and shout for Obama if you make the demographic cut! Vanity Fair Magazine (linked) has an interesting article on how to pass the screening cut to make it on an Obama Town Hall Pageant. Vanity Fair suggests the following:

• Do: Be attractive, but not ostentatiously so.
• Don’t: Wear any Revolutionary War regalia in your photo submission.
• Do: Seem intellectual, but not elite; imply engagement, but not enragement; appear politically active, but not a threat to yourself or others.
• Don’t: Use the words “Nazi,” “Stalinst,” “Marxist,” “Hitler-esque,” “Himmler-y,” or “Goebbels-ish”—in the affirmative or the negative—in describing your political views.
• Do: Make sure you were not previously on any other MTV programs.
• Don’t: Work for Andrew Breitbart’s Web site.

If, for whatever reason, you are not selected despite following our guidelines, you may always ask your question on Twitter. There are no hard and fast rules for submissions-via-tweet, although we’d recommend avoiding excessive acronyms, emoticons, or SarahPalinUSA @-replies. 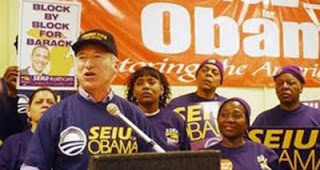 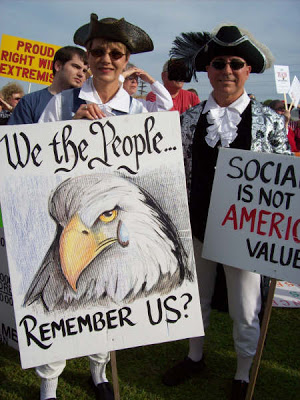 May NOT attend an Obama Town Hall Pageant.
“At this moment the entire group of people broke into a deep, slow, rhythmical chant of ‘B-B! …B-B!’ — over and over again, very slowly, with a long pause between the first ‘B’ and the second-a heavy, murmurous sound, somehow curiously savage, in the background of which one seemed to hear the stamp of naked feet and the throbbing of tom-toms. For perhaps as much as thirty seconds they kept it up. It was a refrain that was often heard in moments of overwhelming emotion. Partly it was a sort of hymn to the wisdom and majesty of Big Brother, but still more it was an act of self-hypnosis, a deliberate drowning of consciousness by means of rhythmic noise. Winston’s entrails seemed to grow cold. In the Two Minutes Hate he could not help sharing in the general delirium, but this sub-human chanting of ‘B-B! …B-B!’ always filled him with horror. Of course he chanted with the rest: it was impossible to do otherwise. To dissemble your feelings, to control your face, to do what everyone else was doing, was an instinctive reaction.”-
Orwell,

If you are able to make the cut and can attend the town hall pageant, you too may come to love Barack Hussein Obama…