Coming down to the wire! 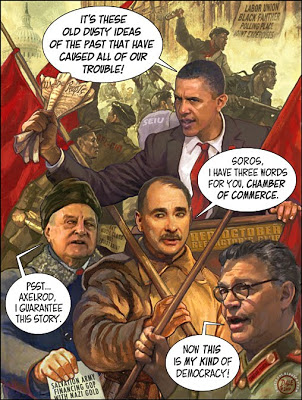 picture H/T Dale
The mid-term elections are close, the predictions for Democrats are dire, and the political claims being thrown out by the ‘party of transparency’ are tantamount to asking the Republicans if they’ve stopped beating their wives yet. Rhetoric designed to distort and obfuscate is not new in America and it’s dejure in politics, but it’s getting nasty.
Democratic candidates, loath to identify themselves with Zero are paying the Clinton Machine to swing through town, blurt out epithets and unbridled support for the one paying for it and then the Machine moves on to the next whistle stop.
Politics as usual? Yeah. Nothing is new here, or is it?
The Democrats being fed back their own socialist rants and votes for the past two years stings. BUT the mainstream Republicans – those who survived the primary process – are reassessing their positions and perhaps their futures in light of a large number of born-again conservatives who actually demand that they DO something. 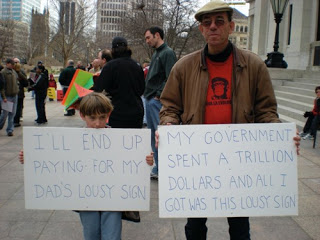 Doing something according to the spontaneous wave of political action across the country means that politicians will be HELD ACCOUNTABLE by the electorate. What a concept? Can Washington DC survive?
The public demands: