From the American Thinker.

“If you want to exercise your Second Amendment rights, do it the way you have always done it: keep your weapon in a safe place where you can get to it if you need it to defend yourself from imminent harm or if you are engaging in a gun-safe activity (e.g., a firing range or hunting); follow all gun safety rules; and refrain from being stupid — and it would be exceedingly stupid to step into an obvious trap baited by Democrats, the Deep State, Antifa, or some other organization that wants to end the Second Amendment in America.”

I received a donation request from the Republican Party. My response is, “Fux You”. And that may not be the sort of politeness they want in one of their donors. They stabbed their conservatives in the neck and betrayed their president and they expect one thin dime? Never. America is moving to a one-party system through a suspension of the Bill of Rights (de facto) and those people expect money?

Besides, I’m not part of their political party anymore.

I asked a sailor on the USS Theodore Roosevelt (The Big Stick) to send me a photo describing “what’s going on?” This is what he sent. 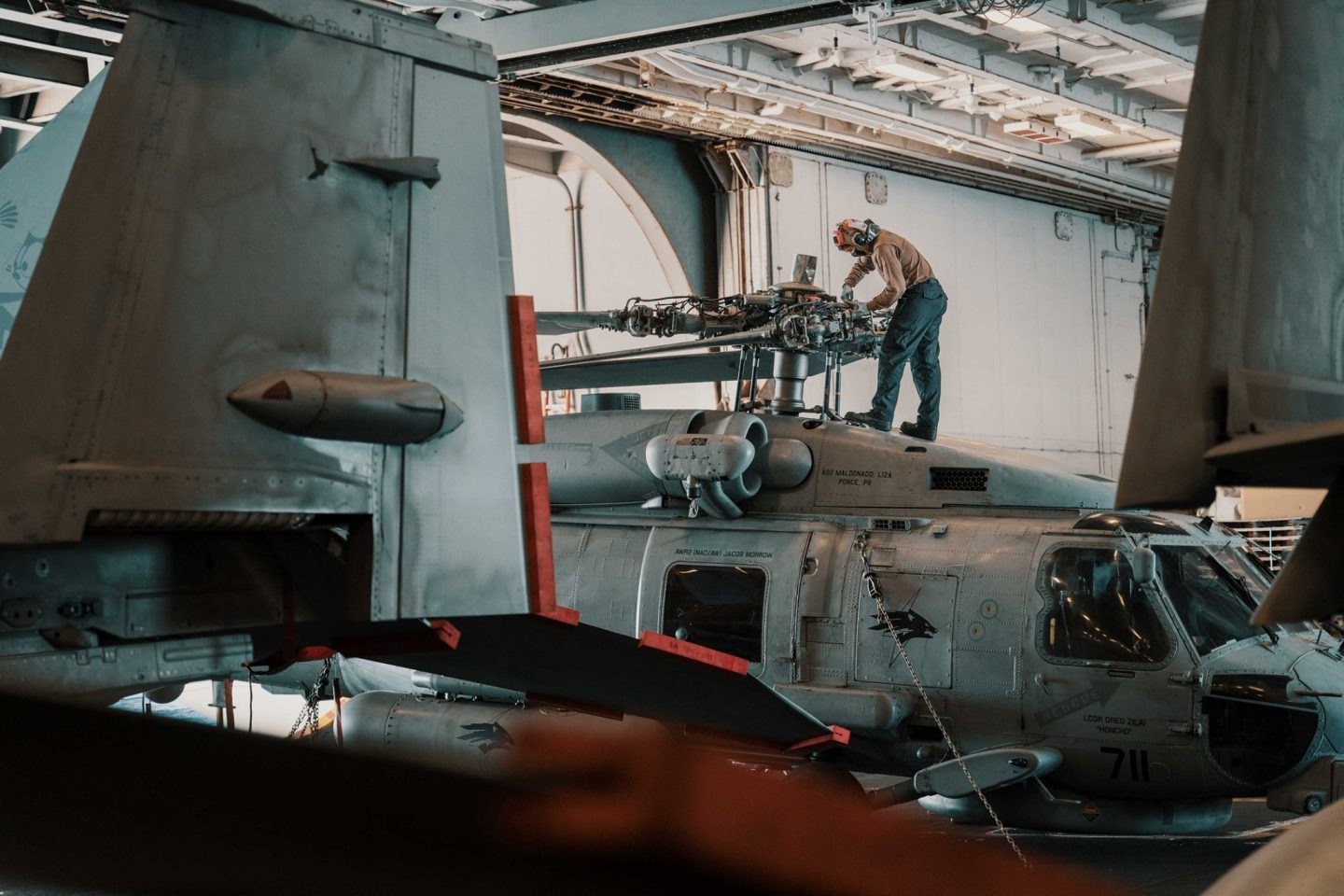 Life at sea goes on – haze gray and underway. 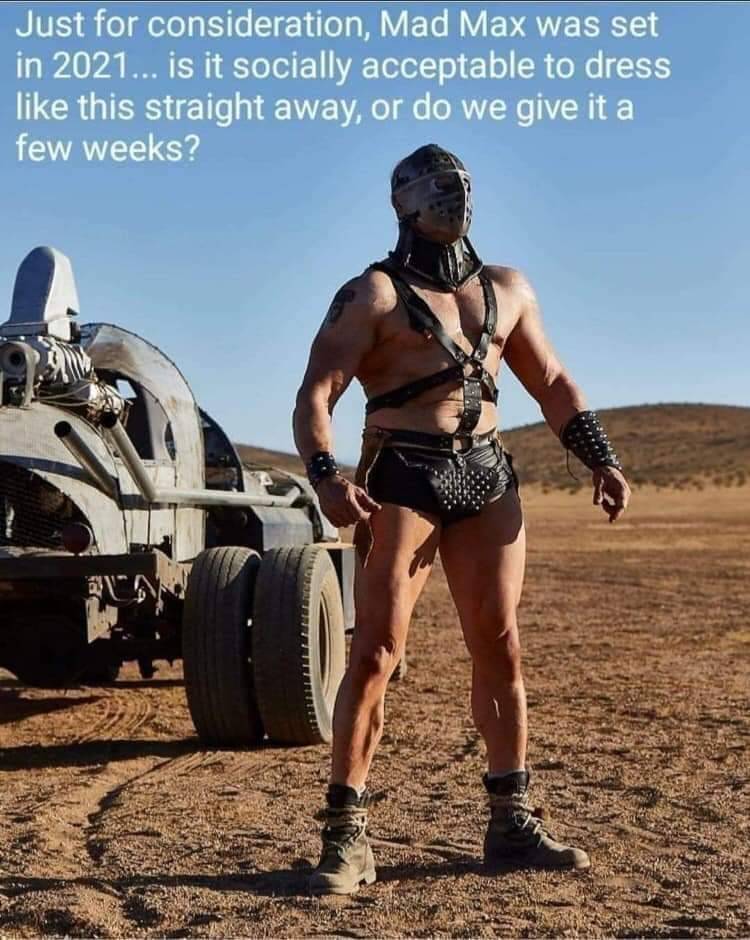 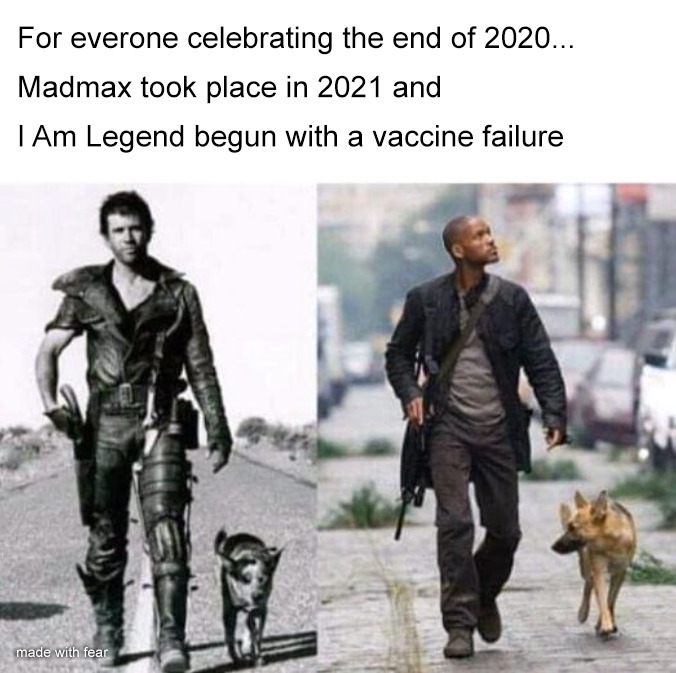 Both guys had dogs, so we must assume that dogs will survive along with scorpions and cockroaches.

The Austrian Navy (then and now) 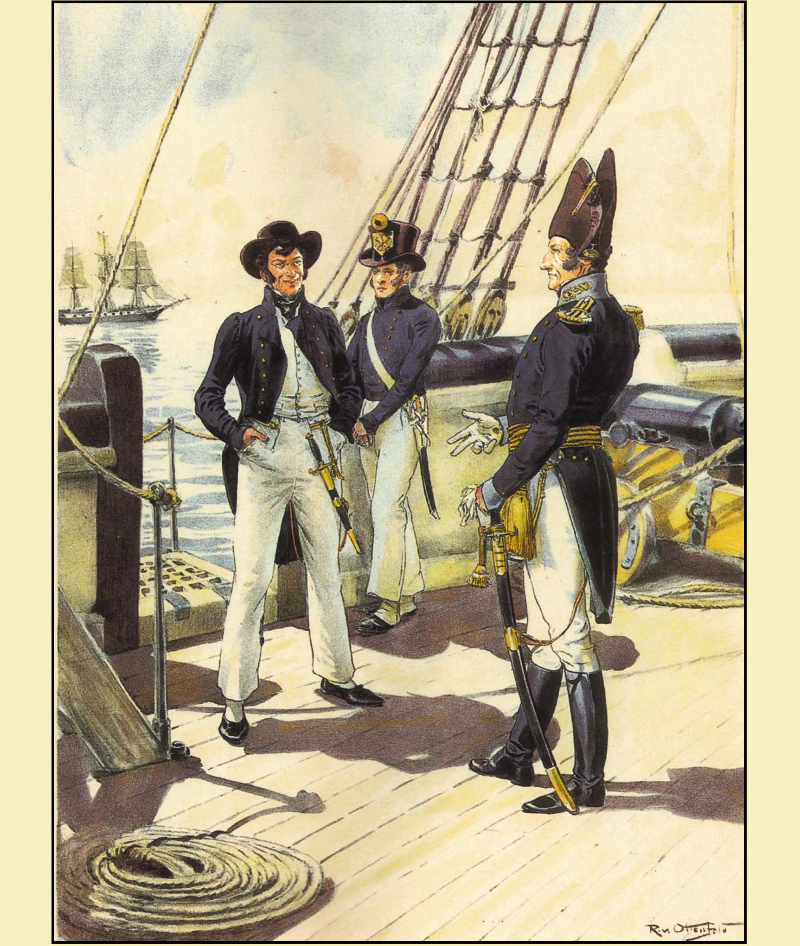 The Austrian Navy – Dressed and undressed Officers ( Possible Midshipman and Lieutenant or a Frigate Captain) and a dresses sailor, 1820. By Rudolf von Ottenfeld

The Austrian uniforms are very similar to those of the Royal Navy, not only in the color of the dark blue skirt and white trousers, but also in the cut. Only the sleeve trimmings, the collar, the belt and the epaulettes are different.

BUT, I hear you cry, it’s a landlocked country. How could it have a navy? 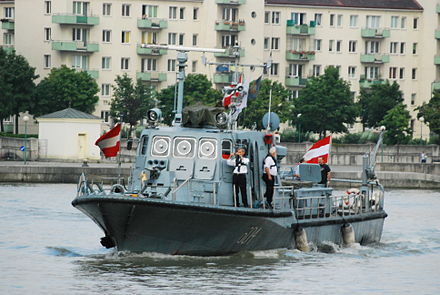 The Austrian empire controlled the port city Trieste (now part of Italy) and the Slovenian and Croatian coasts. The Austrian military had two boats in the Danube until 2006. Today, I’ve been told, they are in a museum.

I’m not a fan of Bill Murray, the man. I like Murry-the-Actor/Comedian. And I liked the quote and meme. 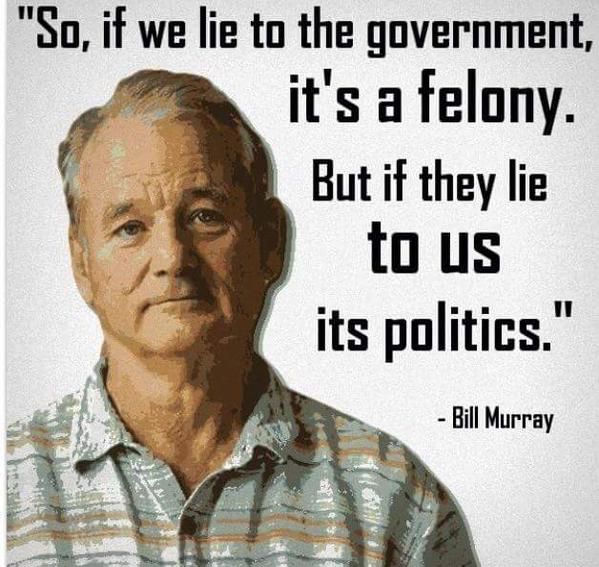 We’re going to have a socialist president who voted against gay marriage and for the Iraq war, called black people super-predators, helped write a bill that later became the Patriot Act which he voted for, and who removed bankruptcy protections for students. But bringing any of that up will be deemed as “hate speech”.

I don’t want this turned into a food blog, but I thought I’d take this moment to to share the evolution of my cooking skills.

When I was a young man, living on my own, I would make spaghetti with a can of Campbell’s tomato soup, open the can, heat the soup, add garlic and onion powder. In a separate pan, brown ground beef, combine the two and pour over noodles.

Don’t be a hater. I was young, hungry, and it tasted good enough.

Then one day I was introduced to Ragu sauce and it tasted a lot better, poured over noodles. Then the miracle of a link of Italian sausage was added to my life and it tasted even better. Then Prego.

How do you prefer your spaghetti?