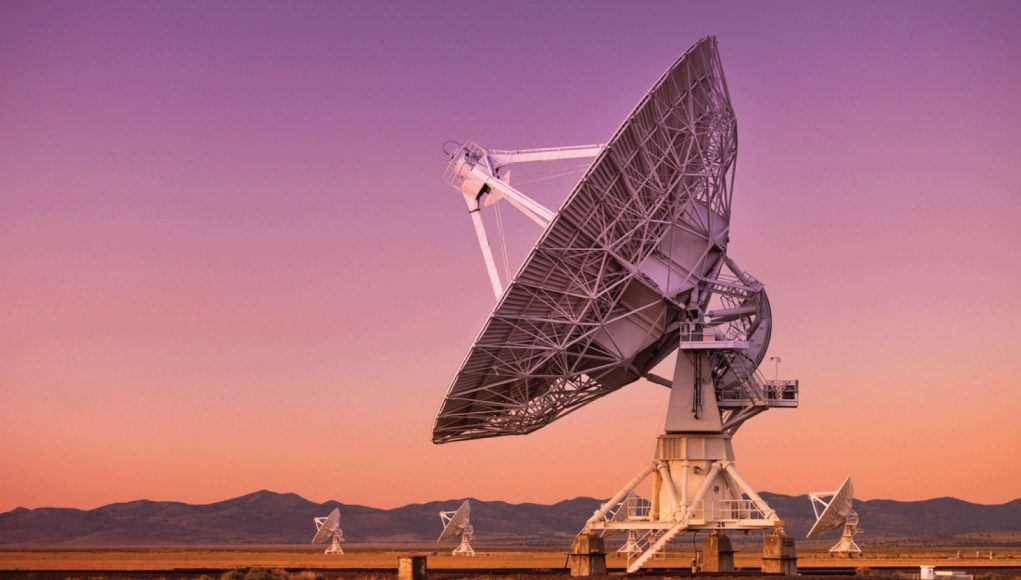 (h/t Claudio for pointing this out – more here)

The whole article is interesting, but the UK now has a Space Command. A unified US/UK effort, “Starfleet Command,” has not been announced yet as life imitates art. 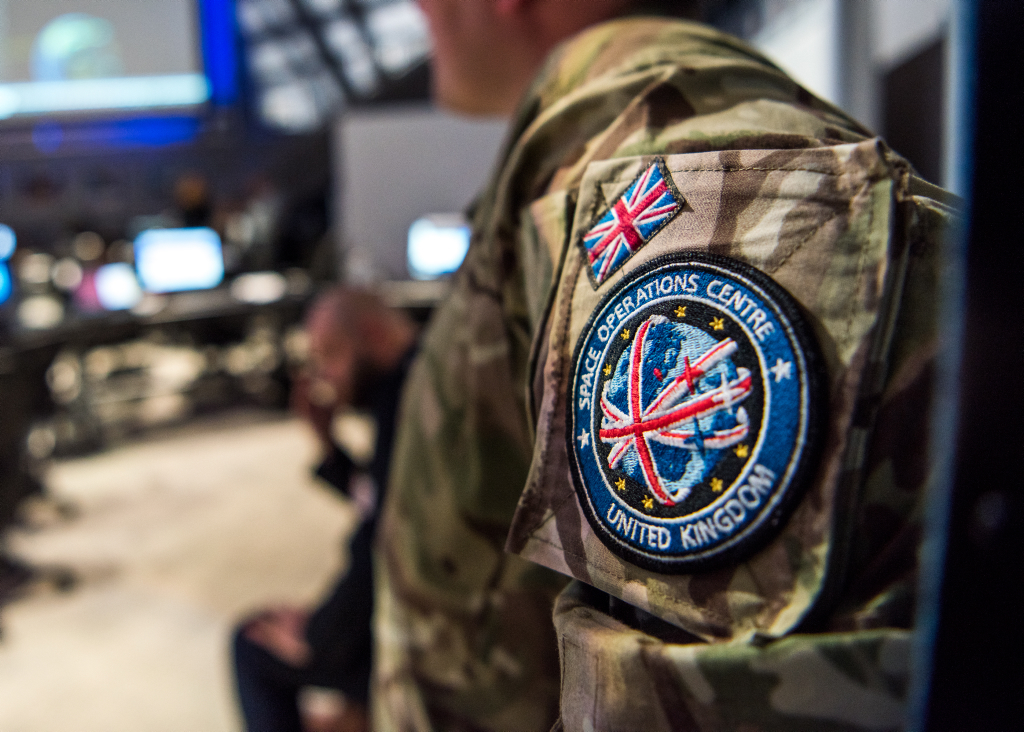 Last week the MoD named Air Commodore Paul Godfrey as the first commander of the new UK Space Command. Godfrey, soon to be promoted to Air Vice-Marshal, is no stranger to the U.S. military. His previous position saw him responsible for the planning and employment of coalition air and space power across the Middle East within the U.S. Air Force Combined Air and Space Operations Center.

Based at RAF High Wycombe, Space Command will be a joint command, staffed from all three arms of the military, the civil service and industry. It brings together under a single two-star military commander: space operations, space workforce generation and space capabilities.

Some of those capabilities may be enhanced by an announcement Feb. 8 that Lockheed Martin UK has contracted ABL Space Systems to launch a rocket from the Shetland Space Centre being created on Britain’s most northerly island.

ABL’s new RS1 rocket is set to become the first ever vehicle to vertically launch small satellites from the UK.

If the Lockheed Martin-led work, known as the UK Pathfinder Launch program, goes to plan, lift-off of the rocket from the Shetland island of Unst is set for next year.

What About a few Maps? 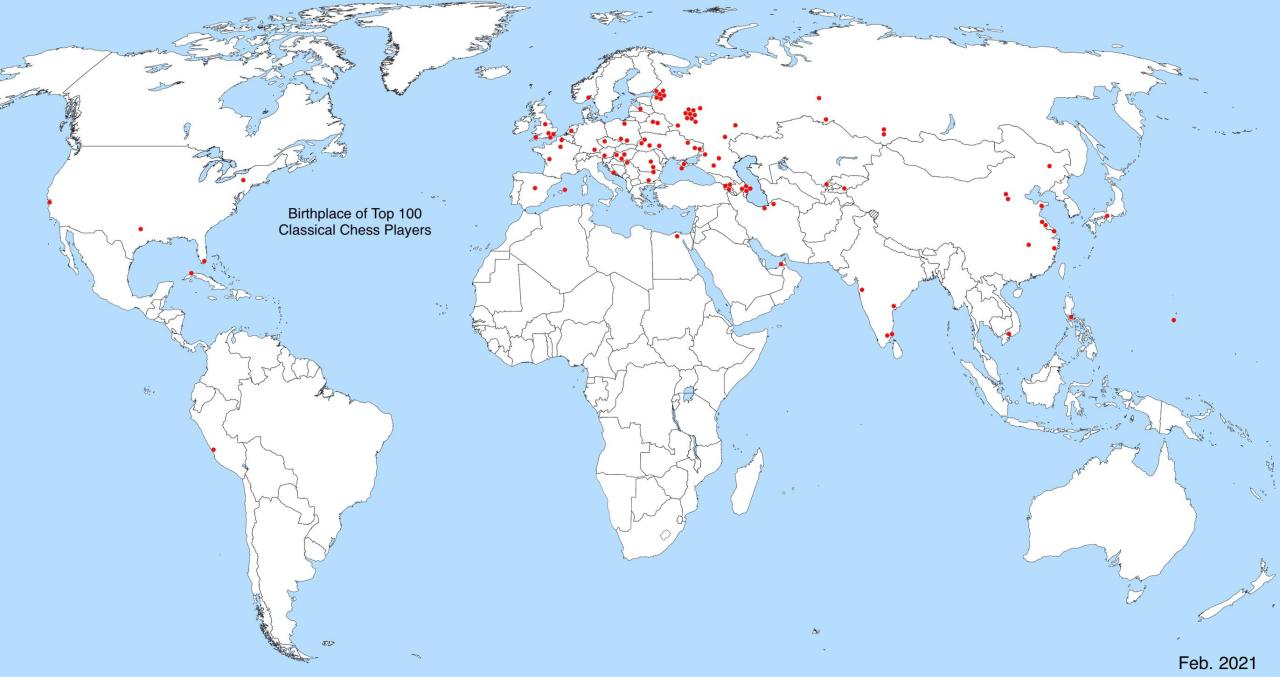 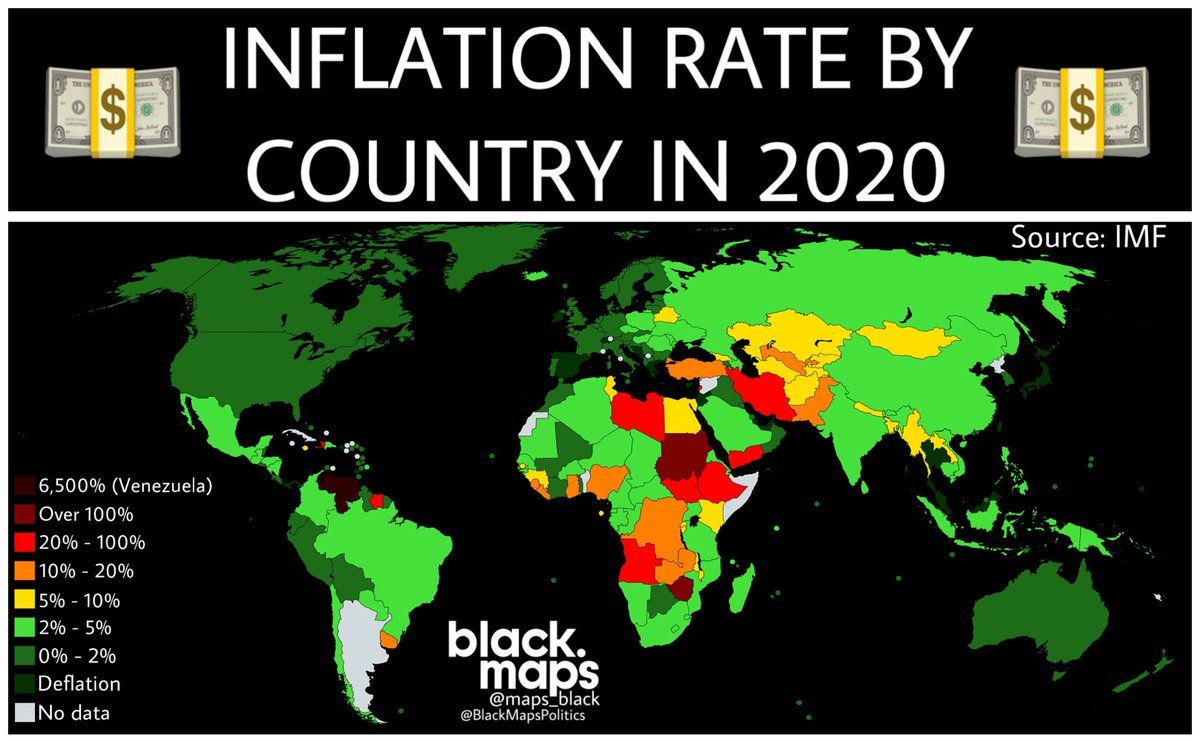 This won’t hold as the US prints money to hand out to buy votes for the current regime. But it was true a year ago. 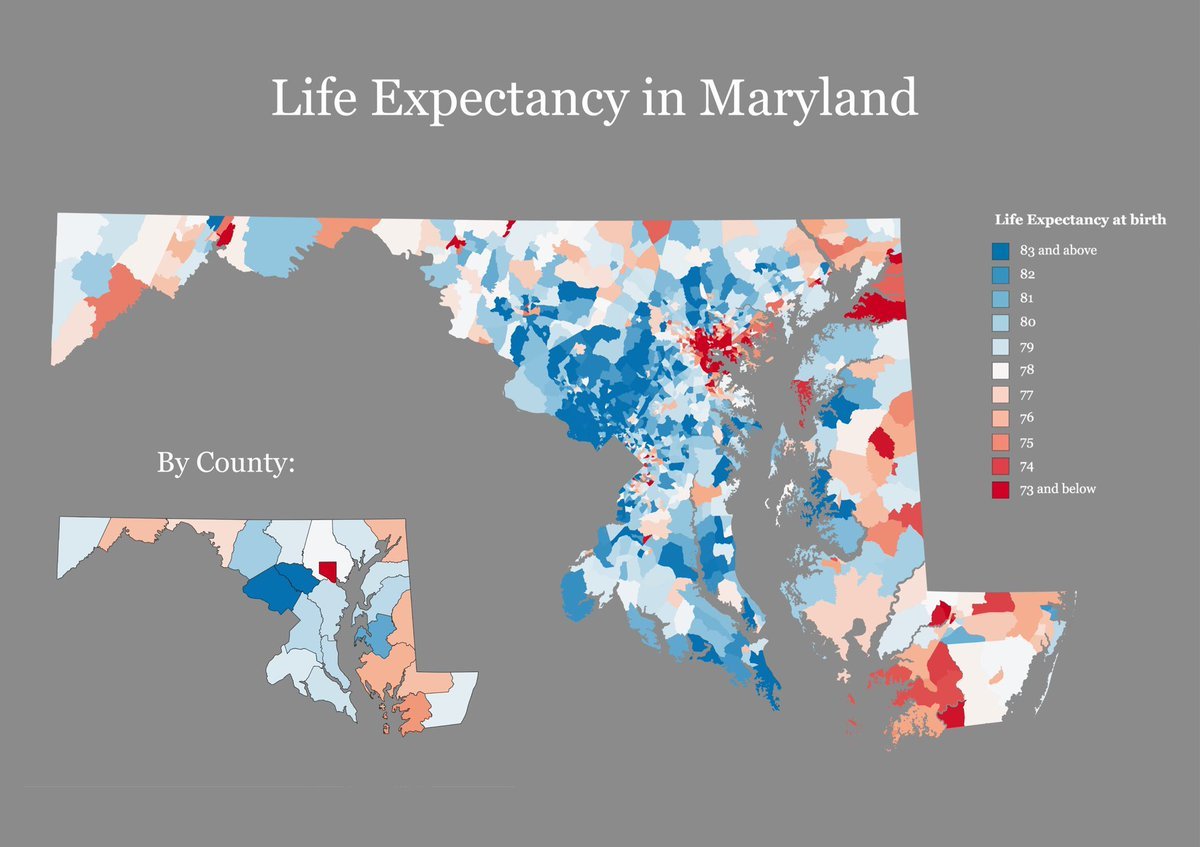 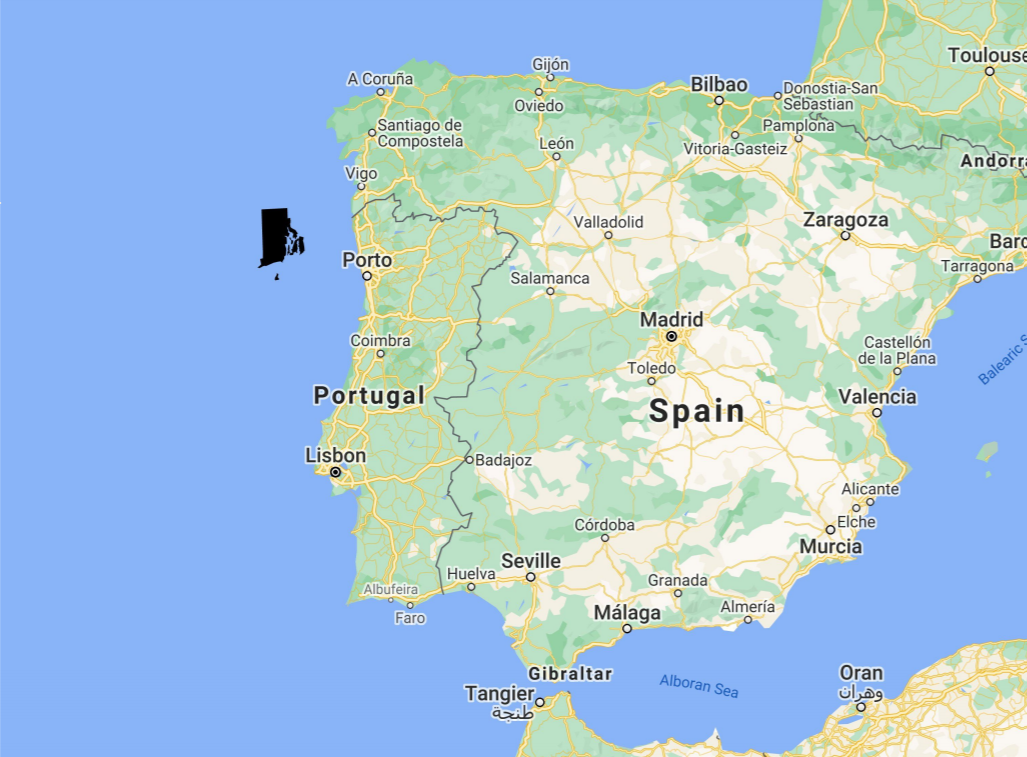 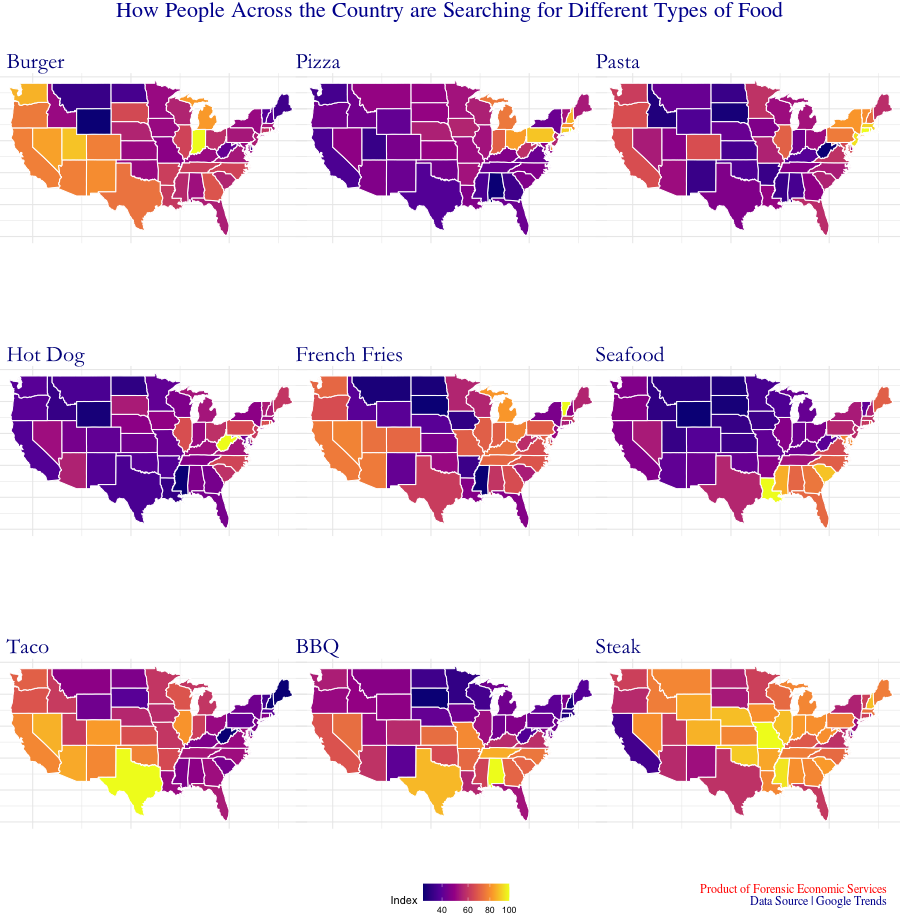 Yes, there was a university study on this. What does it mean to you? Nothing. BBQ doesn’t seem to be popular in the Dakotas and neither do french fries, but apparently they’ll eat steak. Tacos beat out BBQ in Texas, and West Virginia searched for hot dogs more than any other state. 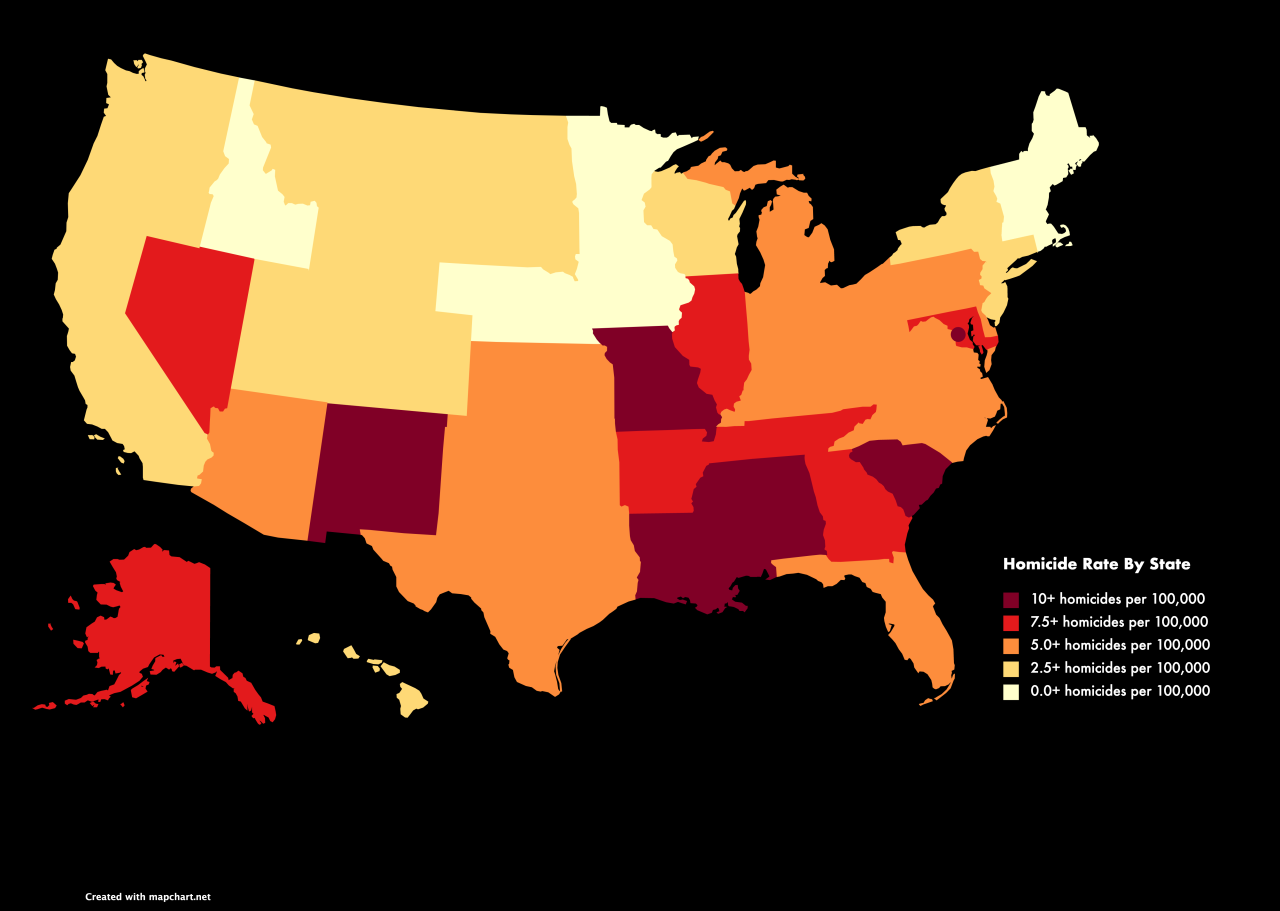 Of course, this doesn’t include abortions performed for the convenience of the mother. I wonder how that would skew things?