It’s not JUST for breakfast 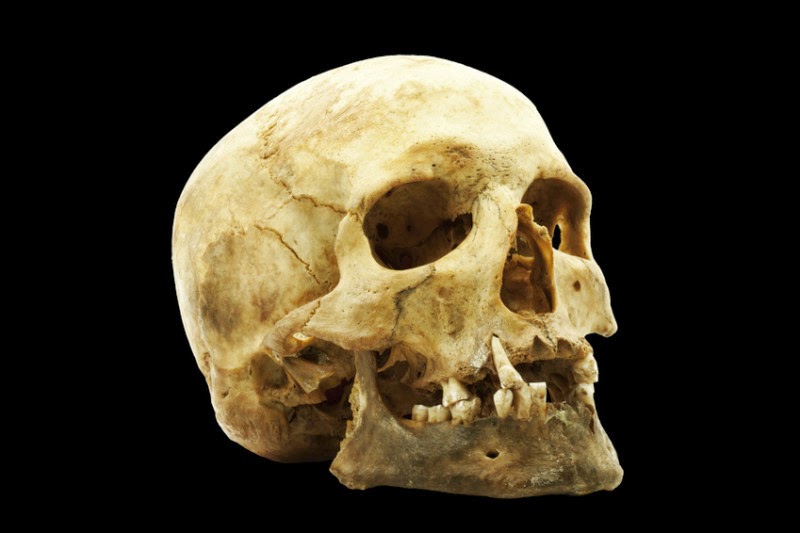 Facebook
Twitter
Pinterest
WhatsApp
I’m sure that many of you read the caption (above) and thought that I was going to be writing on the merits of beer, Jack Daniels, Jamesons or Jose Cuervo for breakfast. No.

Since I’ve been doing the sermonette every Sunday, I’m a chastened man. (and if you believe that, I have swamp land to sell you) So read the info below and roll with it.

Why is milk good for us?

Archaeologists and geneticists have been puzzling this question since it was revealed that the mutations which enable adults to drink milk are under the strongest selection of any in the human genome.

These mutations cause the intestinal enzyme lactase — which digests lactose milk sugar during infancy — to continue to be produced long after weaning. This lactase persistence is prevalent only in some populations around the world such as in Northern Europe. In most other people of the world, the lactose cannot be properly digested and can cause diarrhea, or other symptoms of lactose intolerance resulting from the gases produced by fermentation by the gut bacteria.
Some dairy products such as yoghurt and cheese have had their lactose content reduced or removed through processing. In the case of cheese, the lactose ends up in the whey, where it is often fed to pigs and other animals. If it is so easy to remove milk sugars, and the mutation is only required for drinking raw milk or whey — why is it under such strong selection?**

An international team of researchers involving the Universities of York, Oklahoma and Copenhagen, and University College London (UCL) has shed new light on this puzzling question through an unusual source — investigations of calcified dental plaque on ancient human teeth.
To understand how, where and when humans consumed milk products, it is necessary to link evidence of consumption directly to individuals and their livestock. Previous research by archaeologists has used indirect lines of evidence, such a high frequency of adult females in animal herds or milk lipids present on pots, to identify evidence of dairying.
Now a breakthrough by the international team, reported in the journal Scientific Reports, provides the first direct evidence of milk drinking from an increasingly important archaeological reservoir — human dental calculus, a mineralized form of dental plaque. Using the latest mass spectrometry-based techniques for ancient protein sequencing, the team detected a milk protein, beta-lactoglobulin (which they had previously reported from a modern dental plaque sample) in ancient remains.
Lead author Jessica Hendy, from the University of York’s BioArCh research facility, said: “It seemed too good to be true; beta-lactoglobulin is the dominant whey protein — the one used by bodybuilders to build muscle mass — and therefore the ideal marker for milk consumption. We kept finding sequences of beta-lactoglobulin and at first we thought it could be modern contamination. But we repeated the analysis several times, at three different laboratories in three different countries, each time finding the same results.”

Dairy products are a very recent, post-Neolithic dietary innovation, and most of the world’s population is unable to digest lactose, often developing the symptoms of lactose intolerance. It is only within the last several thousand years that genetic mutations arose in Europe, East Africa, and the Arabian Peninsula that allowed lactase to persist into adulthood, a genetic trait that enables lifelong milk consumption.

The new research provides direct protein evidence that cattle, sheep, and goat whey has been consumed by human populations for at least 5,000 years. This corroborates previous isotopic evidence for milk fats identified on pottery and cooking utensils in early farming communities. Until now it has been difficult to investigate both human genetic milk adaptations and direct evidence of milk consumption at the same time, in part because milk preserves so poorly in the archaeological record.