This is your big chance to vent, rant, pontificate, spew, whatever you want to do with electrons.  The speaker’s corner is open. Here are some potential topics –

America is $30 trillion in Debt

(zerohedge) Visualize it. There’s a lot more over at Silicon Graybeard. We’re a lot closer to economic collapse and worldwide depression than we are to death by global warming or cooling.

Lay in supplies of food and ammunition. If things go to pot in the city, don’t flee to the mountains. Those of us who are here would rather you stay put and eat (each other) what is available locally.

(gateway pundit) Truckers for Freedom Convoy have now been joined by farmers and tow truck drivers, who have broken through the police blockades in a show of support for the truckers’ anti-vaccine mandate movement.

The trucker convoy is now blocking the US-Canada border between Alberta and Montana as part of their protest. The police set up barricades on the highway and called in tow trucks to come and remove the semi-trucks from the highway. While the tow truck drivers did show up, instead of coming to tow the semis, they joined the protest instead! 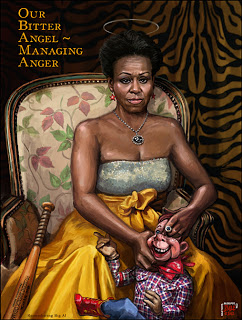 I am not watching any of it. There will be no reporting on this blog. But you can comment on the games if you wish. 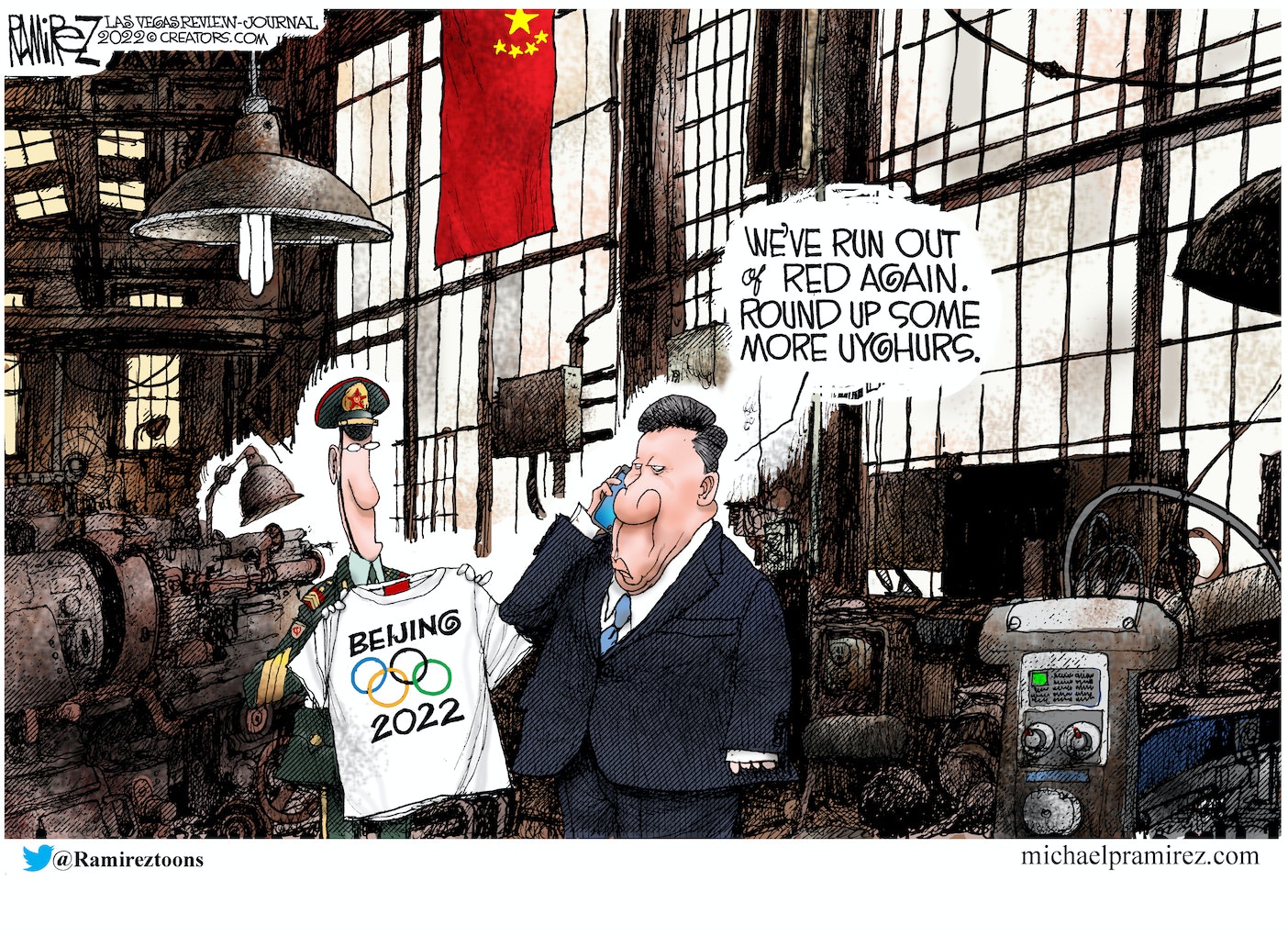 I don’t have any, but if you want to share yours to aid others in the gala event, I’m sure they’d appreciate the advice.

When the Kiwis were Allies 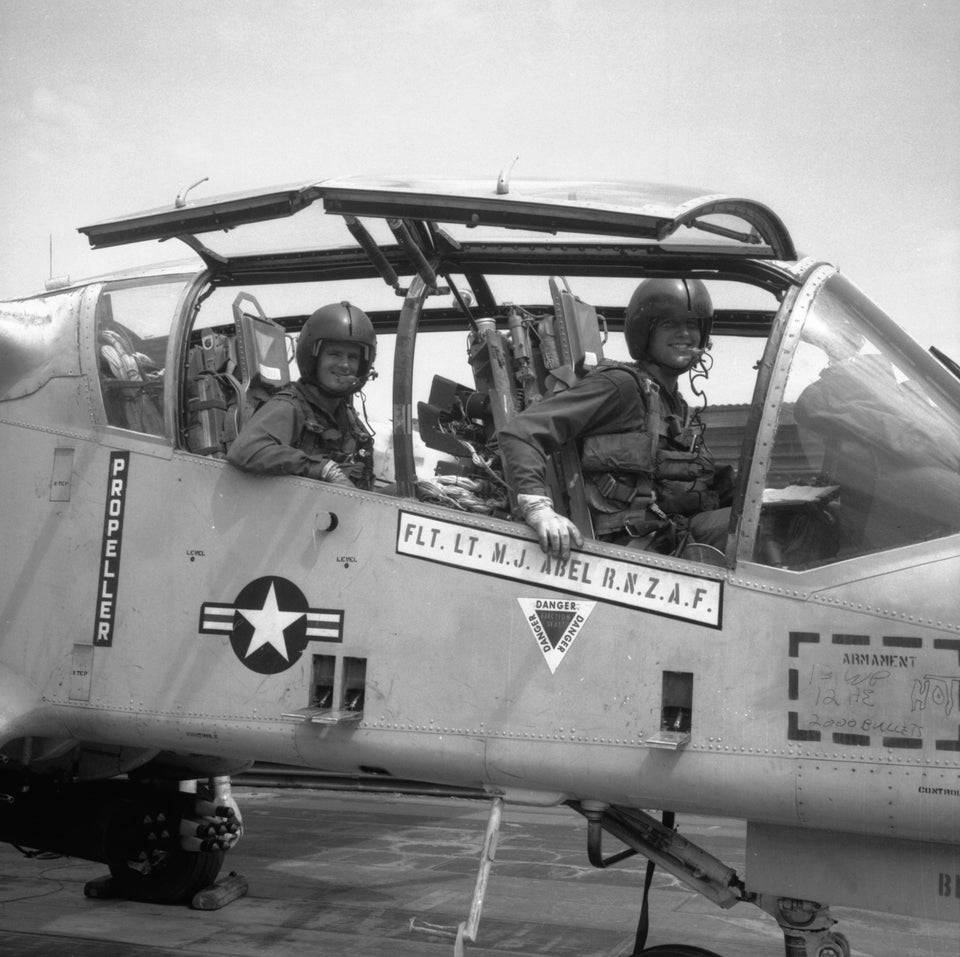 Today, New Zealand is far closer to the communist People’s Republic of China than the US, but it wasn’t always so. Flight lieutenants Murray J. Abel and G. Thompson in the cockpit of an OV-10 Bronco at Chu Lai Air Base, South Vietnam, 2 September 1971. New Zealand pilots flew with American squadrons. 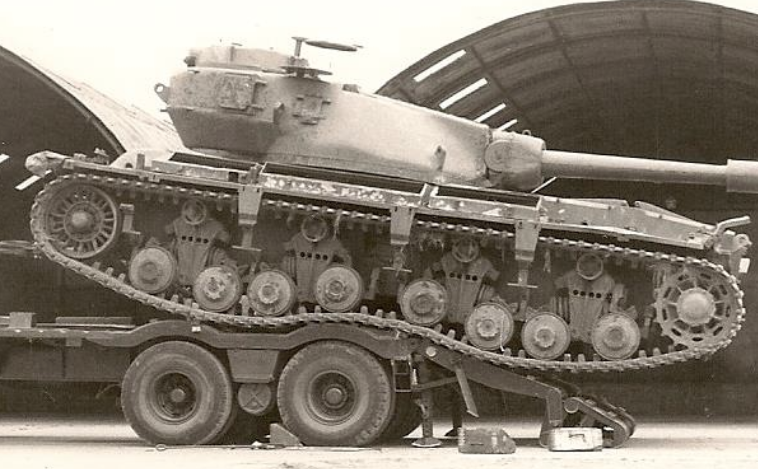