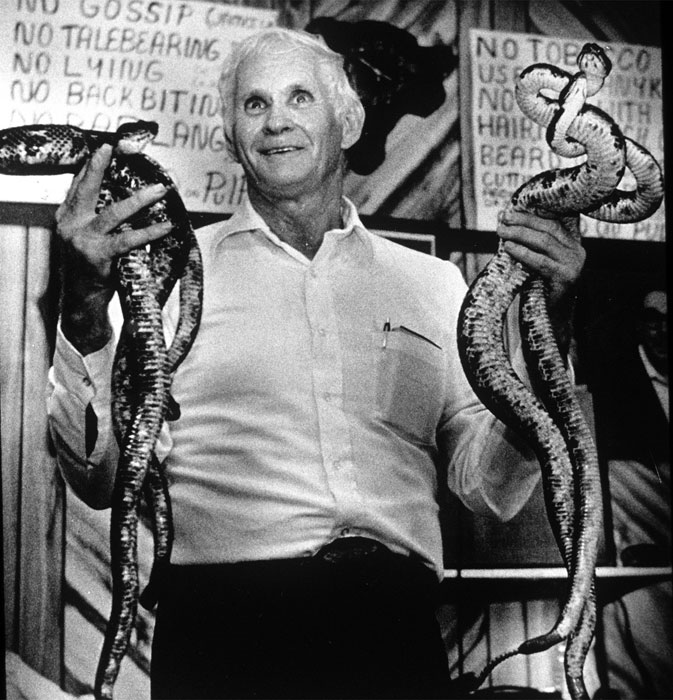 The snake preachers are often envenomated. They often die. Are they taking faith “too far”? 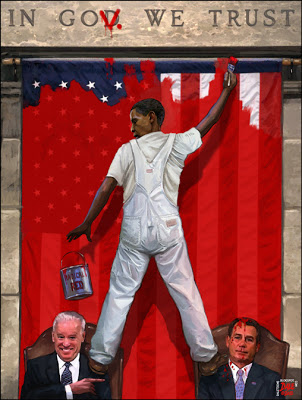 Some say that Kipling’s Vampire is about a woman. Some claim that he wrote of the Elizabethan England of his time and that it’s about the government.

When Americans swear to support and defend the Constitution against all enemies, both foreign and domestic,  who do they, the affiant, think that they are referring to? …more here. I never considered veterans and retired police officers to be enemies of the state, but most of them are unlikely to vote for President Brandon – so is considering him an incompetent dolt and Camela, a buffoon – not to mention a retired whore – a hate crime? Is it wrong to call a sodomite a sodomite?