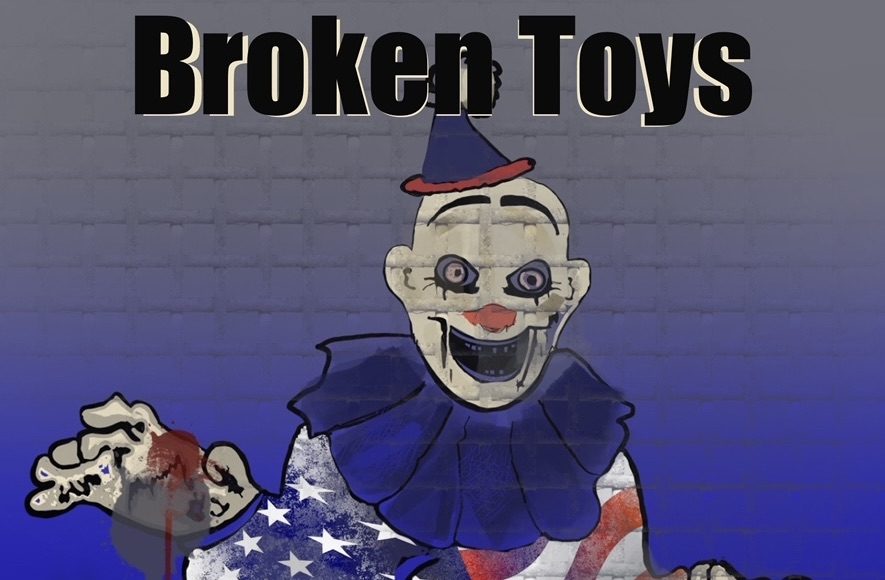 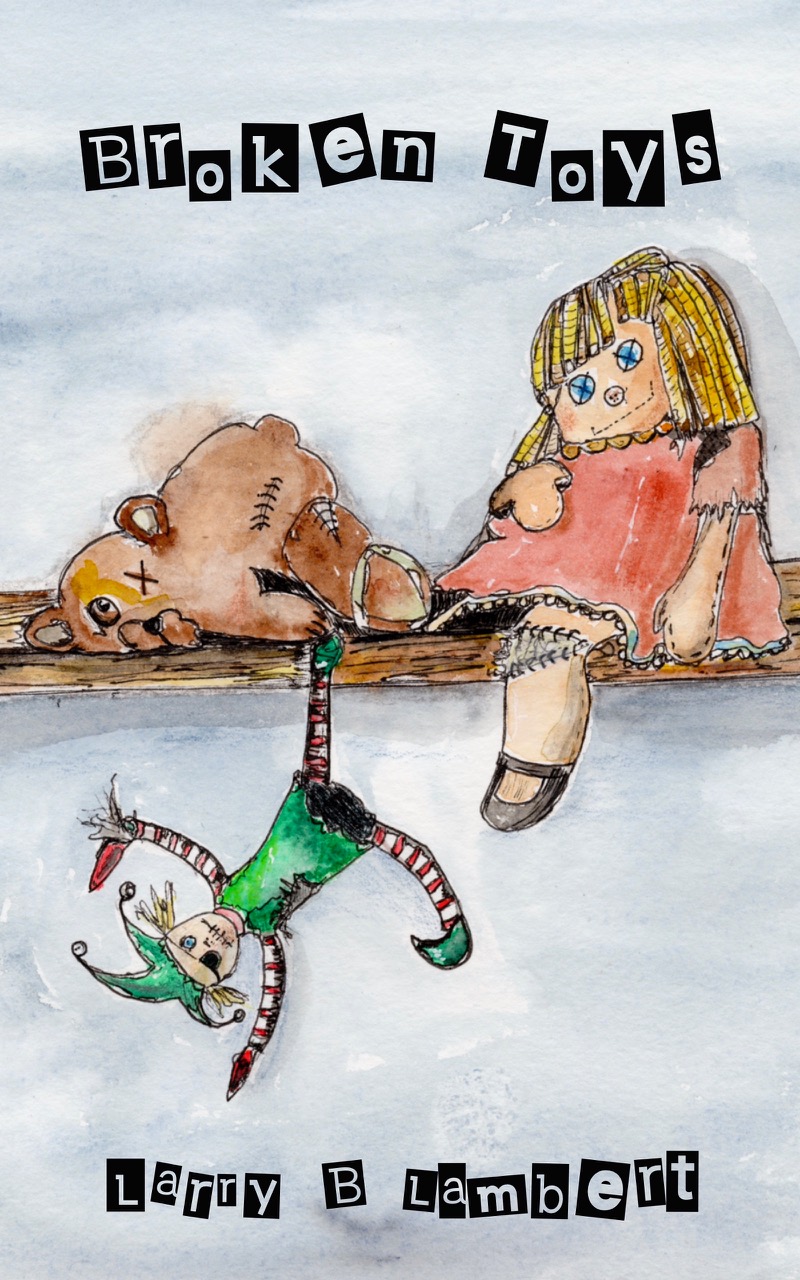 ** The Dawn of the Deep State – It’s a good article, worth your time to read it.

Of the four presidential assassinations in American history, James A. Garfield’s carries the most significance for Americans today.

In office only four months before being shot in a Washington train station, Garfield clung to life for an additional two months, earning him the dubious distinction of being the slain American president with the shortest tenure in office and the longest period in agony.

** VDH throws his cracker into the soup.  Americans “are beginning to wake up from a nightmare to a country we no longer recognize, and from a coup we never knew,” columnist Victor Davis Hanson noted.  The following questions have not been answered, Hanson wrote for The Epoch Times on Jan. 5.

The border – “Where did it go? Who erased it? Why and how did 5 million people enter our country illegally? Did Congress secretly repeal our immigration laws? Did Joe Biden issue an executive order allowing foreign nationals to walk across the border and reside in the United States as they pleased?”

The national debt – “Since when did money not have to be paid back? Who insisted that the more dollars the federal government printed, the more prosperity would follow? When did America embrace zero interest? Why do we believe $30 trillion in debt is no big deal?” …more

** A majority of voters say they do not think it’s likely that the new Congress will do much to fix America’s problems; nor do they think that Congress members care about voter concerns according to Rasmussen Reports.

Fifty-seven percent (57%) say they don’t believe Congress will address the nation’s most important problems, including 57% who say it’s “not at all likely.” 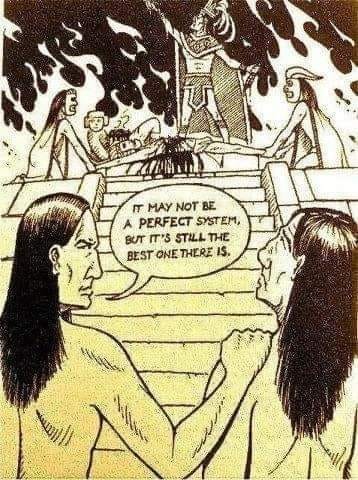 The survey finds that 40% of likely US voters say it’s likely Congress will seriously address the most important problems facing our nation, including 13% who think it’s “very likely.”

These findings have changed little since June 2021. To see the survey question wording, click here.

** On a December 26 flight from the southeastern city of Wenzhou, China, to Milan, Italy, 42 percent of the 149 passengers on board tested positive for COVID-19 upon arrival, according to a study published Thursday in the journal Eurosurveillance.

** The Galápagos Tortoises, weighing upwards of 500 lbs, were a chief source of fresh meat for early sailors transiting the area of the Galápagos Islands. Ideal for shipboard use, they could be kept alive for months by simply turning them on their backs until needed. Old salts believed they housed the souls of shipwrecked officers (the souls of ordinary Sailors were in seabirds) sentenced to crawl and hiss for centuries in the massive shelled bodies. Kind of a creepy thought, considering they can live up to 200 years.

** Dr. Paul Offit, a member of the U.S. FDA’s vaccine advisory committee, has written in the New England Journal of Medicine, the world’s top medical journal, calling for an end to the mass vaccination of anyone at low risk from the virus.

** I love it when liberals say, “Robin Hood stole from the rich and gave to the poor” and then try to use him as some sort of misplaced example for taxing the rich. Robin Hood actually stole from the State and gave the money back to the people the state stole money from (in the form of taxes). Somehow that fact of the story eludes them.

** White House counsel’s office says it has NO visitor logs for Biden’s Wilmington home where classified documents were discovered because it is a ‘personal residence’. What is creepy old Pedo Joe hiding? 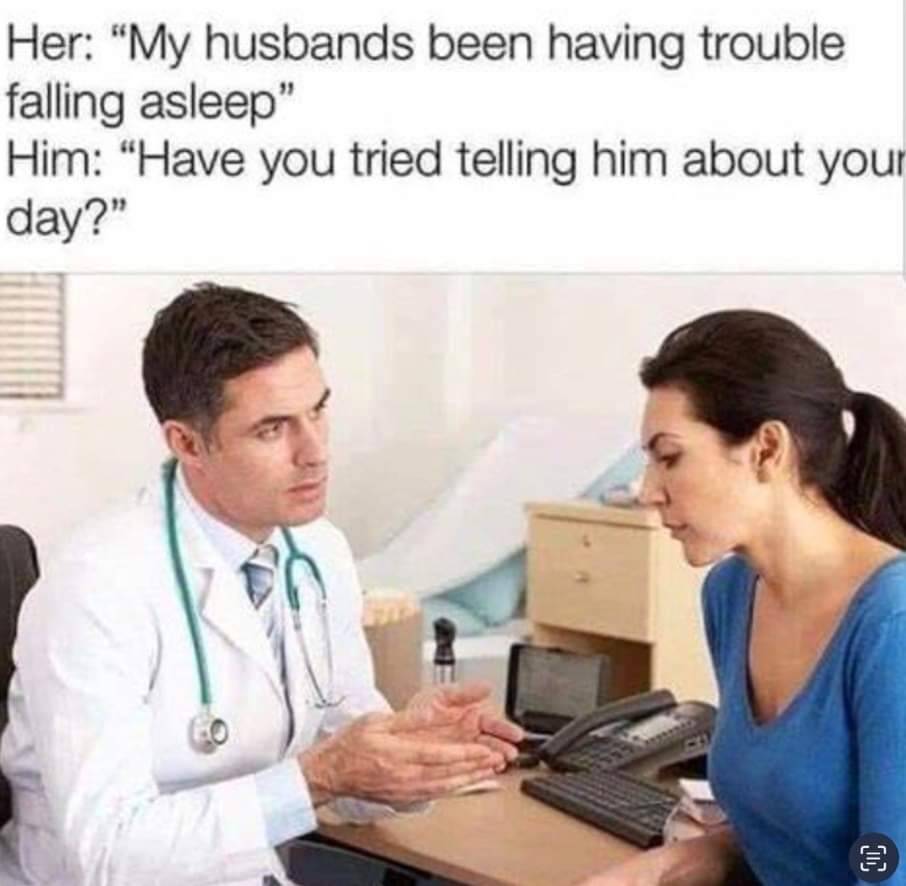