For those of you who worship the National Football League

It’s YOUR day, I guess. Rams v Bengals, toe to toe on the line of scrimmage, battling it out for supremacy. I’m not going to ask you for predictions or the point spread. But what is your favorite Super Bowl snack? 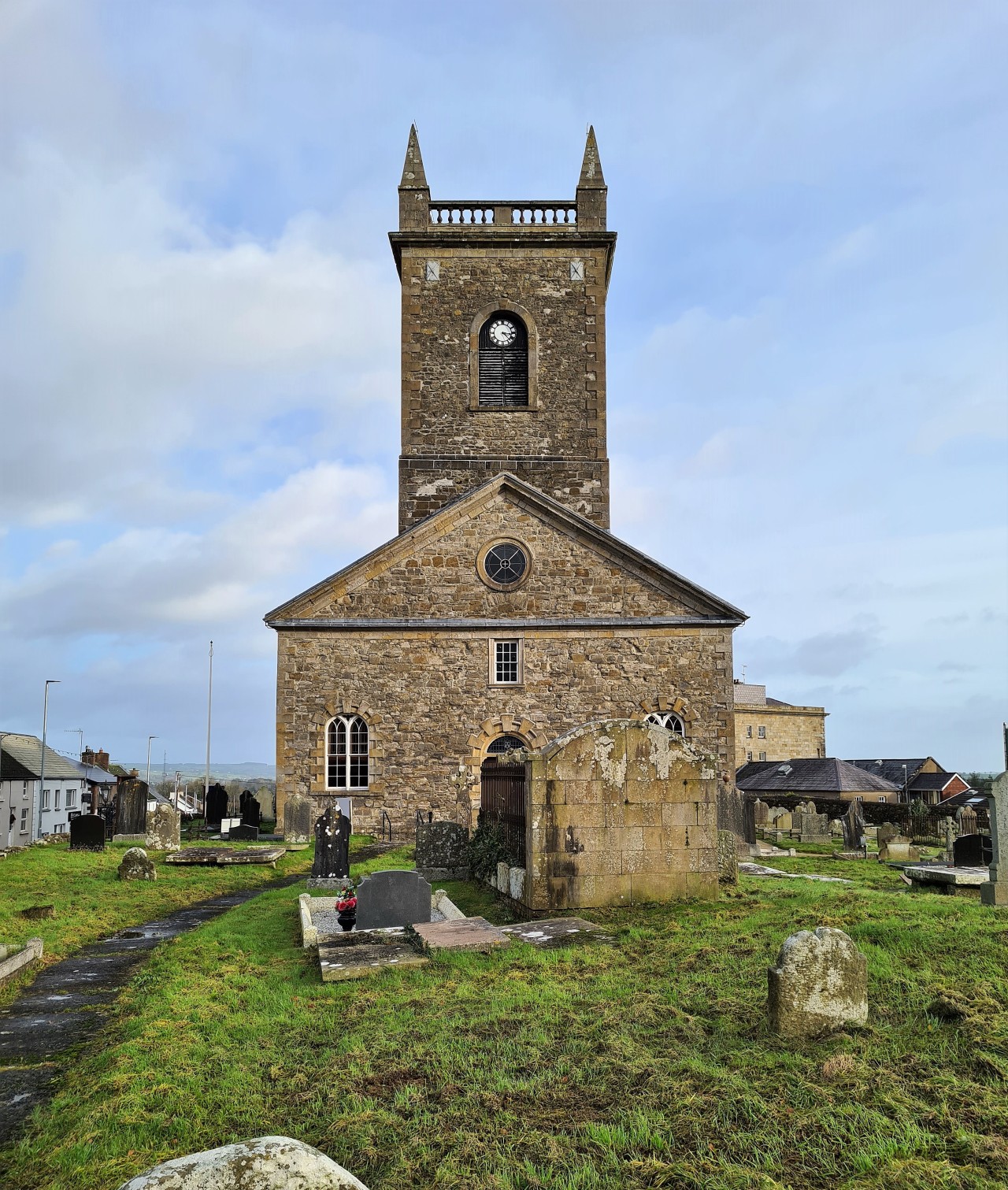 (Link) Critics charge that the Bible has been rewritten again and again over the centuries like the game of “telephone. Apparently, it is in some cases, but not so in all cases.

A charred 2000-year-old copy of the scroll of Leviticus was found in the ruins of an ancient synagogue in Ein Gedi destroyed by fire. The results of the examination:

The text discovered in the charred Ein Gedi scroll is “100 percent identical” to the version of the Book of Leviticus that has been in use for centuries, said Dead Sea Scroll scholar Emmanuel Tov from the Hebrew University of Jerusalem, who participated in the study.“This is quite amazing for us,” he said. “In 2,000 years, this text has not changed. 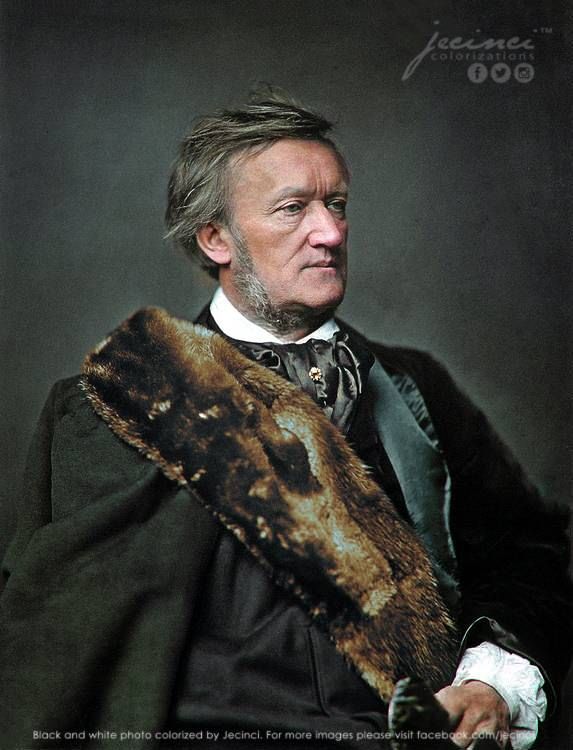 It is reserved to art to salvage the kernel of religion, inasmuch as the mythical images which religion would wish to be believed as true are apprehended in art for their symbolic value, and through ideal representation of those symbols art reveals the concealed deep truth within them.  – Richard Wagner, Religion and Art (1880)

Don’t Fear the Reaper (cartoon of the day) 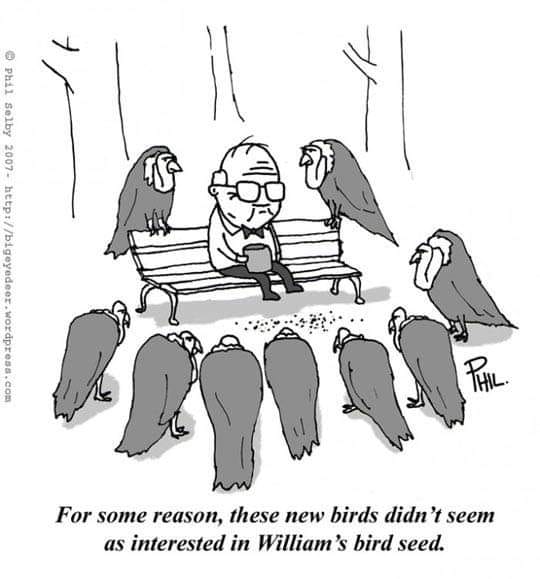 In my case, the effort for these years to live in the dress of Arabs, and to imitate their mental foundation, quitted me of my English self, and let me look at the West and its conventions with new eyes: they destroyed it all for me. At the same time I could not sincerely take on the Arab skin: it was an affectation only. Easily was a man-made an infidel, but hardly might he be converted to another faith. 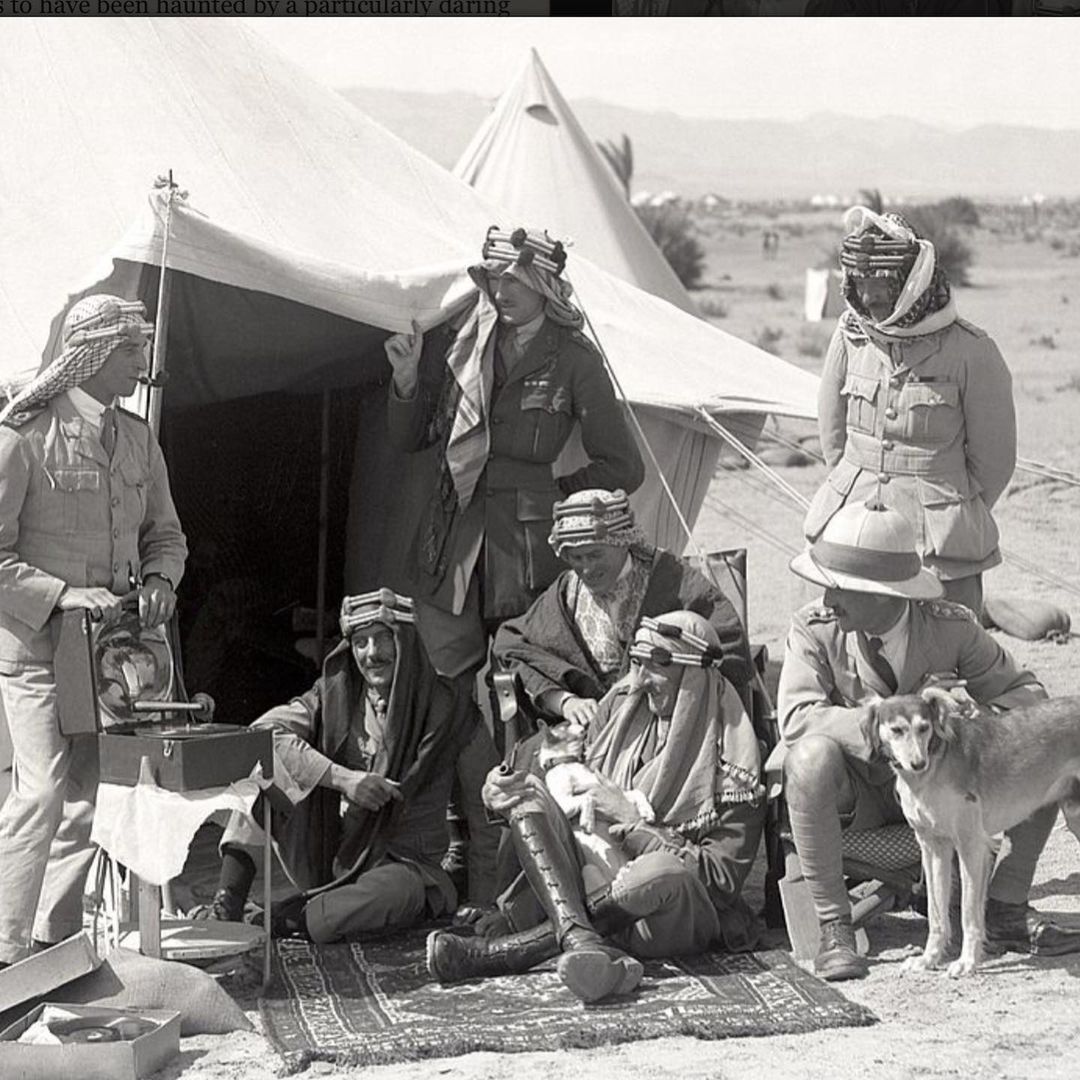 I had dropped one form and not taken on the other, and has become like Mohammed’s coffin in our legend, with a resultant feeling of intense loneliness in life, and a contempt, not for other men, but for all they do.

Such detachment came at times to a man exhausted by prolonged physical effort and isolation. His body plodded on mechanically, while his reasonable mind left him, and from without looked down critically on him, wondering what that futile lumber did and why. Sometimes these selves would converse in the void; and then madness was very near, as I believe it would be near the man who could see things through the veils at once of two customs, two educations, two environments. 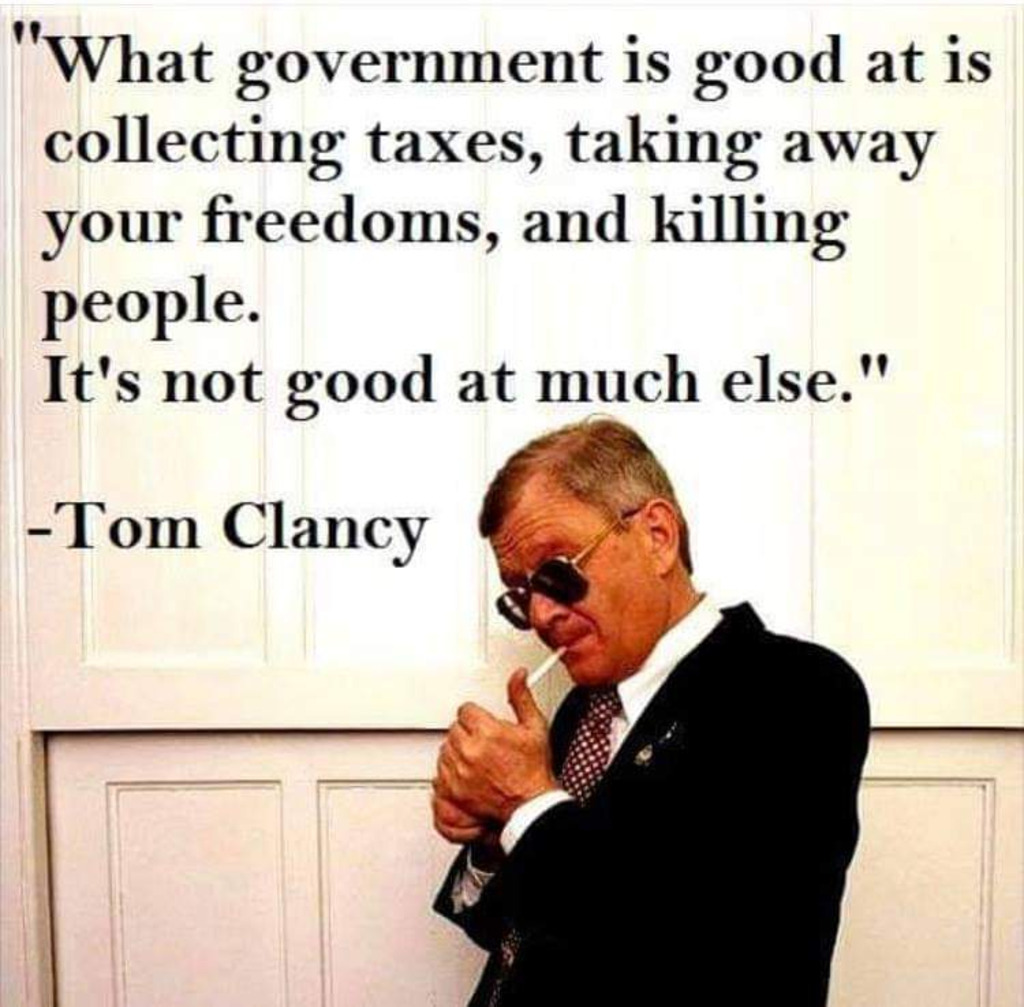 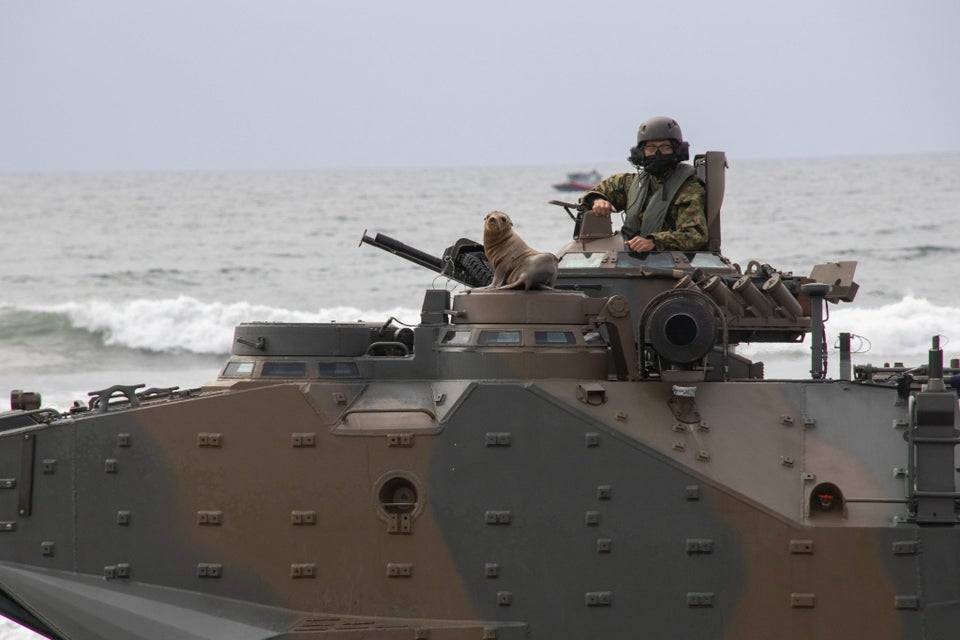