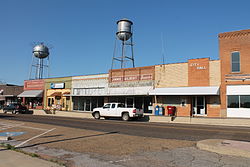 Don Henley released his first “country album”, Cass County. It addresses his Texas roots and I am endorsing it here on my blog. Henley and I don’t share many political views in common, but I like his art and his craft.
There are people who complain that Don Henley is a prideful man. I think that’s true, but then again, he is one of the better music composers and performers on the planet.