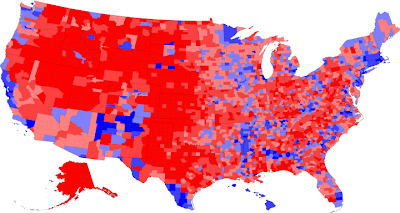 Facebook
Twitter
Pinterest
WhatsApp
It began with a government putting itself into people’s lives where it didn’t belong.
It began with arrogant politics.
It began with a move to take firearms in Concord, Mass.
Powerful people had best remember. Beyond urban hells and Indian reservations, not many counties went for the Democratic Party west of the Mississippi.