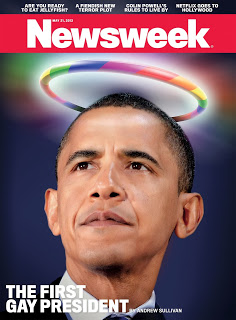 Facebook
Twitter
Pinterest
WhatsApp
File this under rumor control. I was dealing with a situation in Mexico and people shared an interesting bit of information that is circulating there.**

President Obama has been making so many bad decisions (From ObamaCare and the embarrassment with Russia and Syria, to Fast and Furious and the green light for Iran to spin up nuclear weapons) that he must have syphilis  and it must have gone to his brain. Thus runs the logic in Mexico. In his youth he must have taken one too many deposits from a gay lover and the illness has never received proper treatment.

While it’s tempting to succumb to that logic, I’m sure that President Obama is just a dyed in the wool racist and communist. That explains everything. The symptoms that people associate with “American Progressives” and Neurosyphilis (an infection of the brain or spinal cord caused by the bacterium Treponema palladium) would seem to be the same.

**Disclaimer. I don’t personally assert that President Obama is presently a practicing homosexual. (link)  I simply share a rumor that is being passed in Mexico and you can make of it as you will. Decide for yourselves. He very well may have given up his sexual experimentation some years ago.