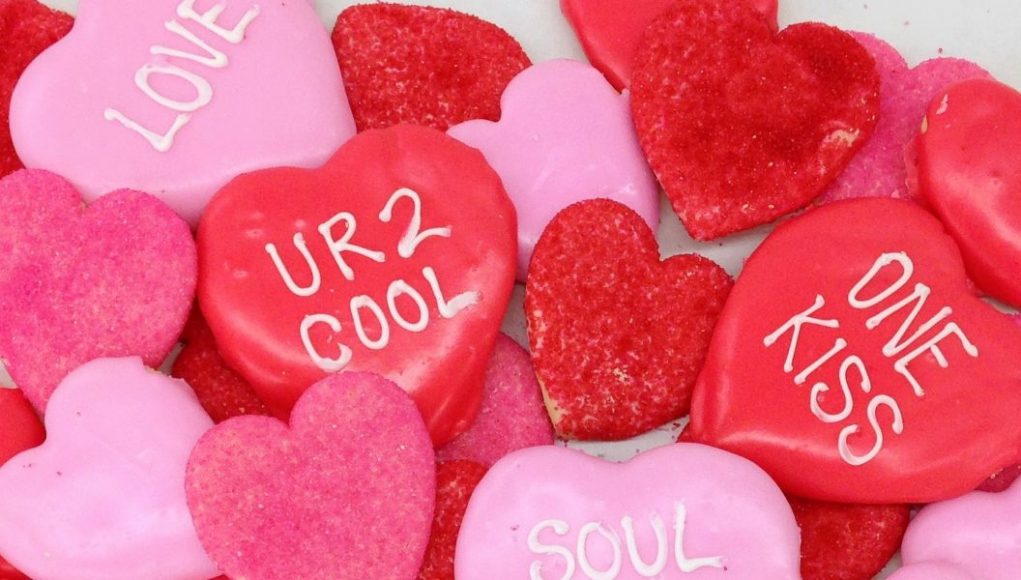 Here’s the wish that Cupid’s Arrow is not fired from a compound bow with a razor tip. I’ve managed to stay married for forty years. People ask the secret of my success. On Valentine’s Day, I remove the Bear Razors and replace them with blunt tips that don’t penetrate.

Kipling wrote: “Man’s timid heart is bursting with the things he must not say, for the women that God gave him isn’t his to give away.” — sound advice. The female of the species is more deadly. than the male. 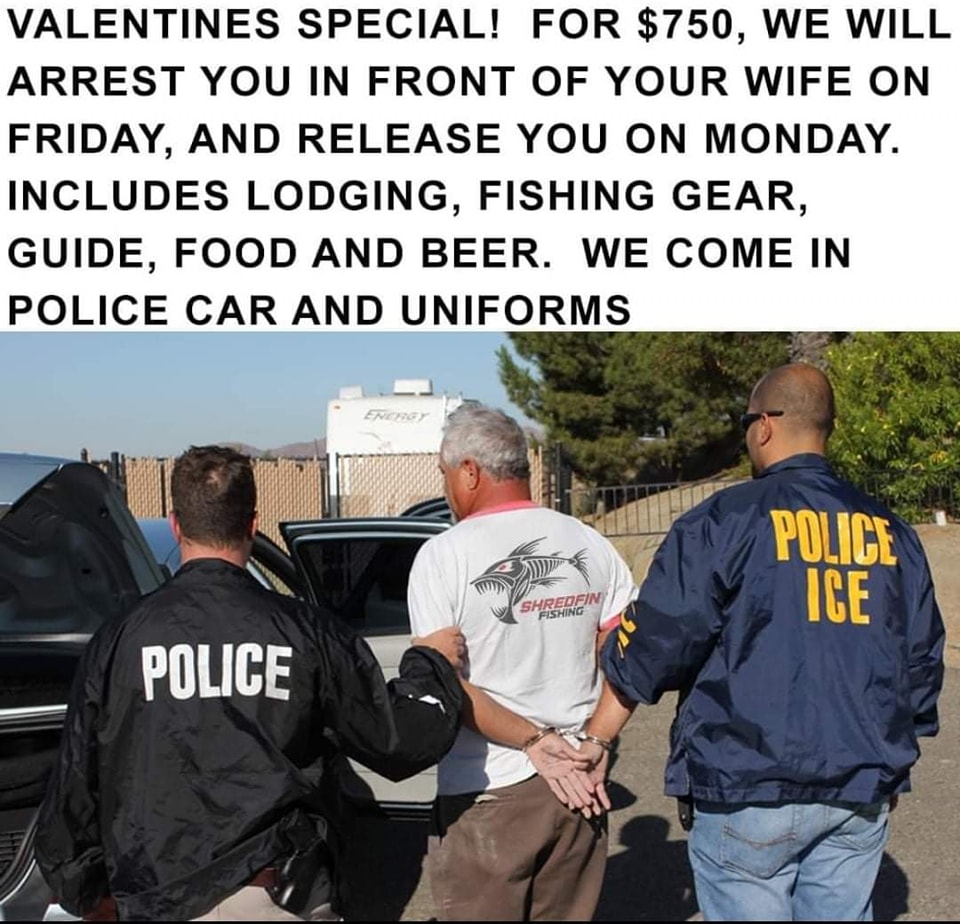 This is a recent NASA photo of Venus, the love planet. Women are from Venus, right? 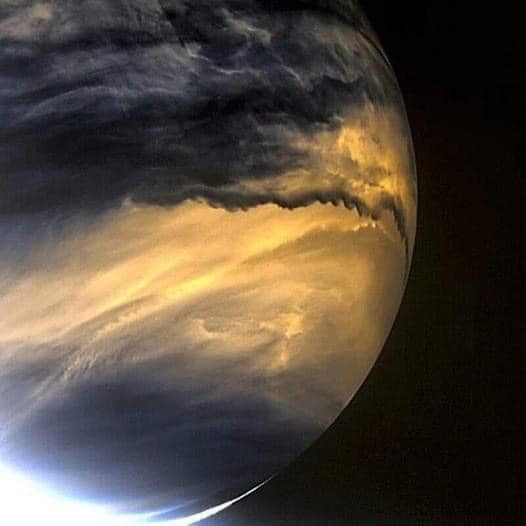 ^ The mean temperature is 462°C. (hot enough to melt lead) This is because of the high concentration of carbon dioxide in Venus’ atmosphere which works to produce an intense greenhouse effect, trapping heat in the atmosphere like a blanket and causing the temperature of the planet to be much higher than its proximity to the Sun would suggest.

^ All other planets spin anti-clockwise on their axis and orbit the Sun in an anti-clockwise direction. Venus also orbits the Sun anti-clockwise, but its unusual axis rotation is due to being upside down – it was knocked off its upright position earlier in its history! Astronomers believe that at some point, a colliding celestial body tilted Venus so far off its original position that it is now upside down. The only other planet to spin in a weird direction is Uranus which spins on its side, probably the result of another collision early on in its life.

^ Venus has 90 times the atmospheric pressure of Earth. That’s about the same as the pressure at a depth of 1 km in Earth’s oceans. 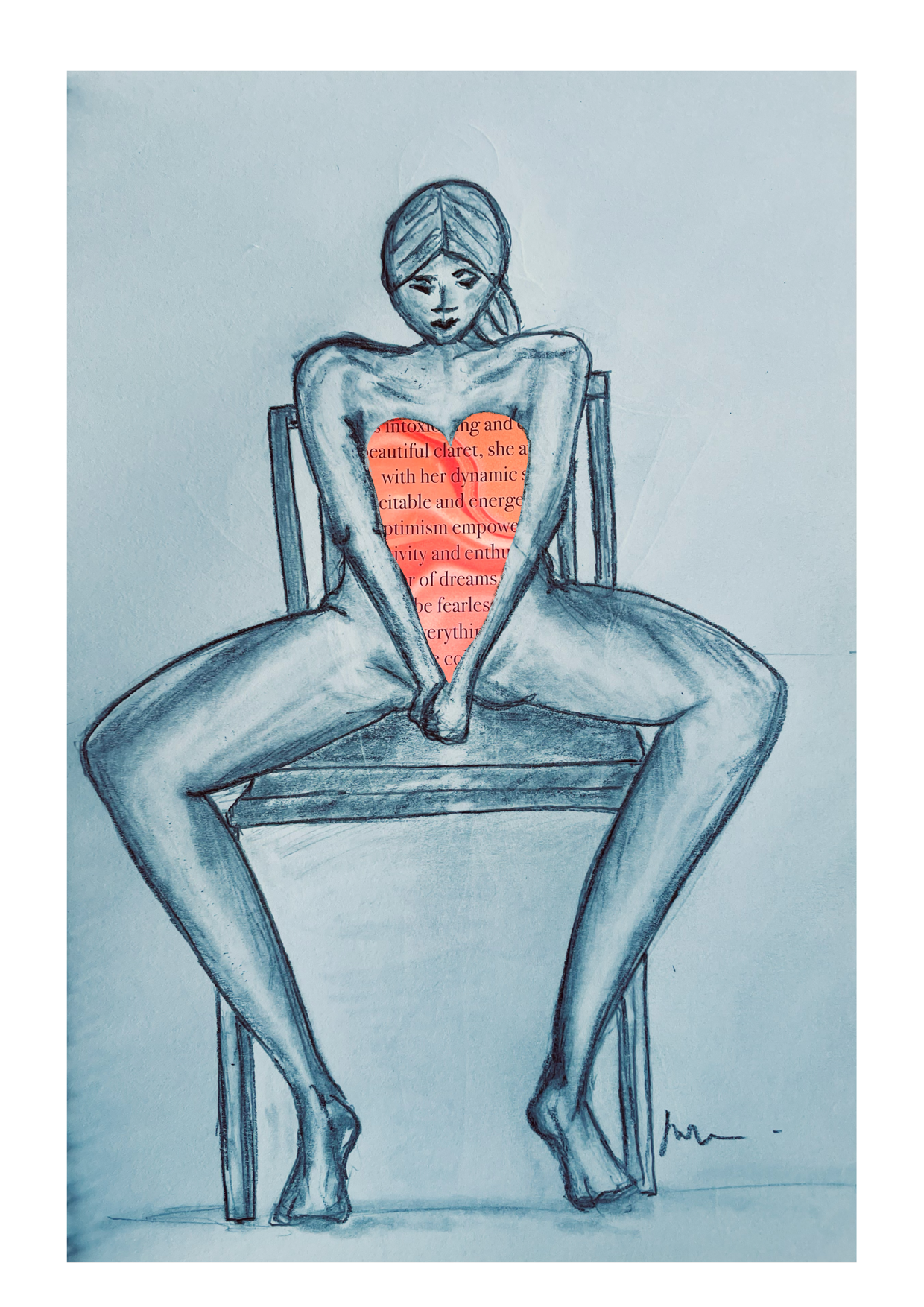 Jules sent me some original artwork for the blog and when better than St. Valentine’s Day to post it. You’re going to have to ask HER (in comments if you like) to explain her art philosophy. 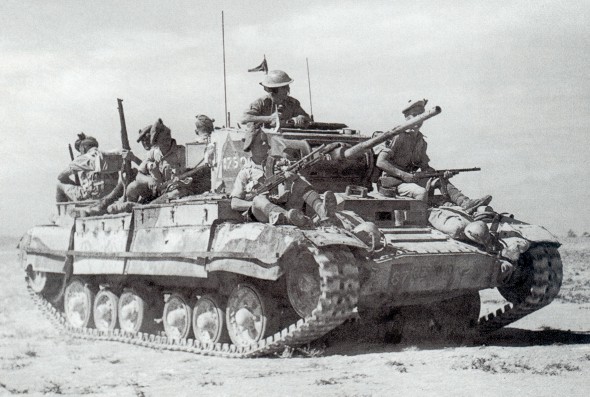