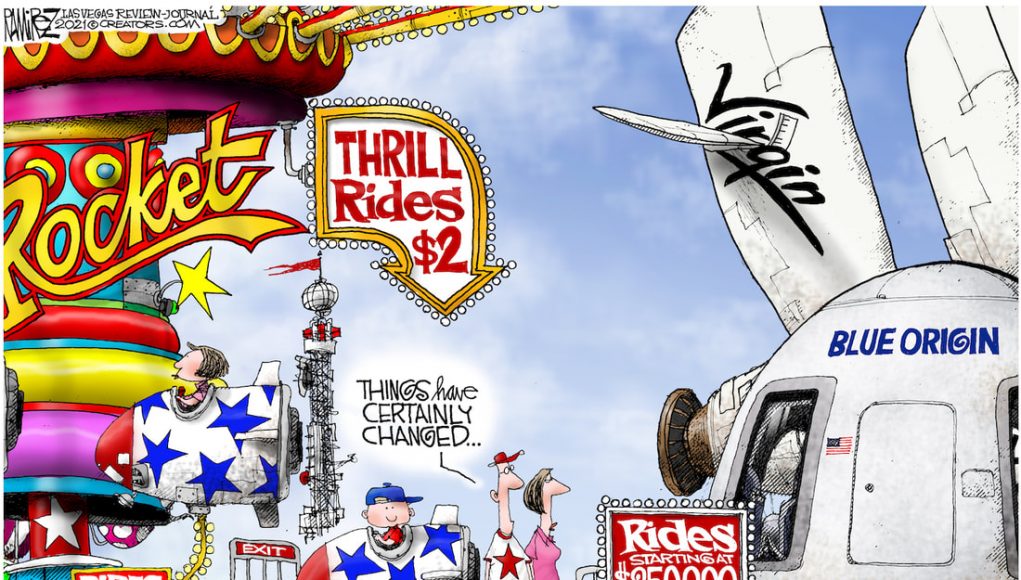 This is what happens

When you run out of yellow stars… 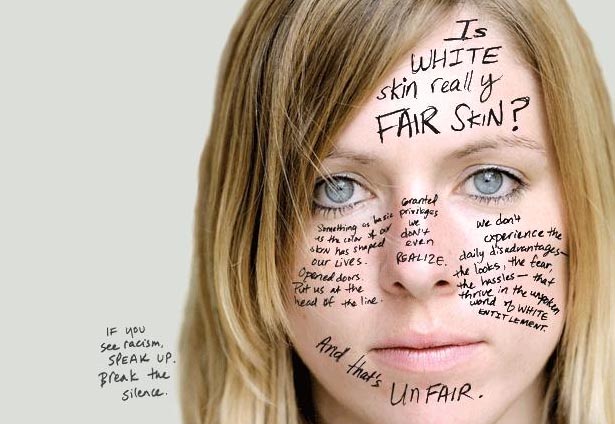 Selling art, especially the art of questionable quality is a time-honored way of transferring funds and laundering money. This technique has been used for many decades by intelligence services, organized crime, cartels, outlaw regimes, and totalitarian dictators. Selling such art “anonymously” while sounding like a safeguard, actually just makes transfers of illicit funds easier with less reliable paper trails.

Am I Reading This Correctly?

The CDC is saying that we had no cases of flu in the past year because the PCR test used by governments across the world couldn’t tell the difference between COVID-19 and the flu, so they called it all COVIC-19.

Yeah,  color me surprised. Who could have guessed?

With the French infantry shattered by British volleys, and needing to buy time and slow down the enemy advance, Saxe had only one card to play and that was to throw his cavalry brigades at the Anglo-Hanoverian column. If the troopers could break into the enemy formation it would be all well and good, but the priority was to delay the redcoats and prevent them from exploiting what was seemingly an inevitable victory. 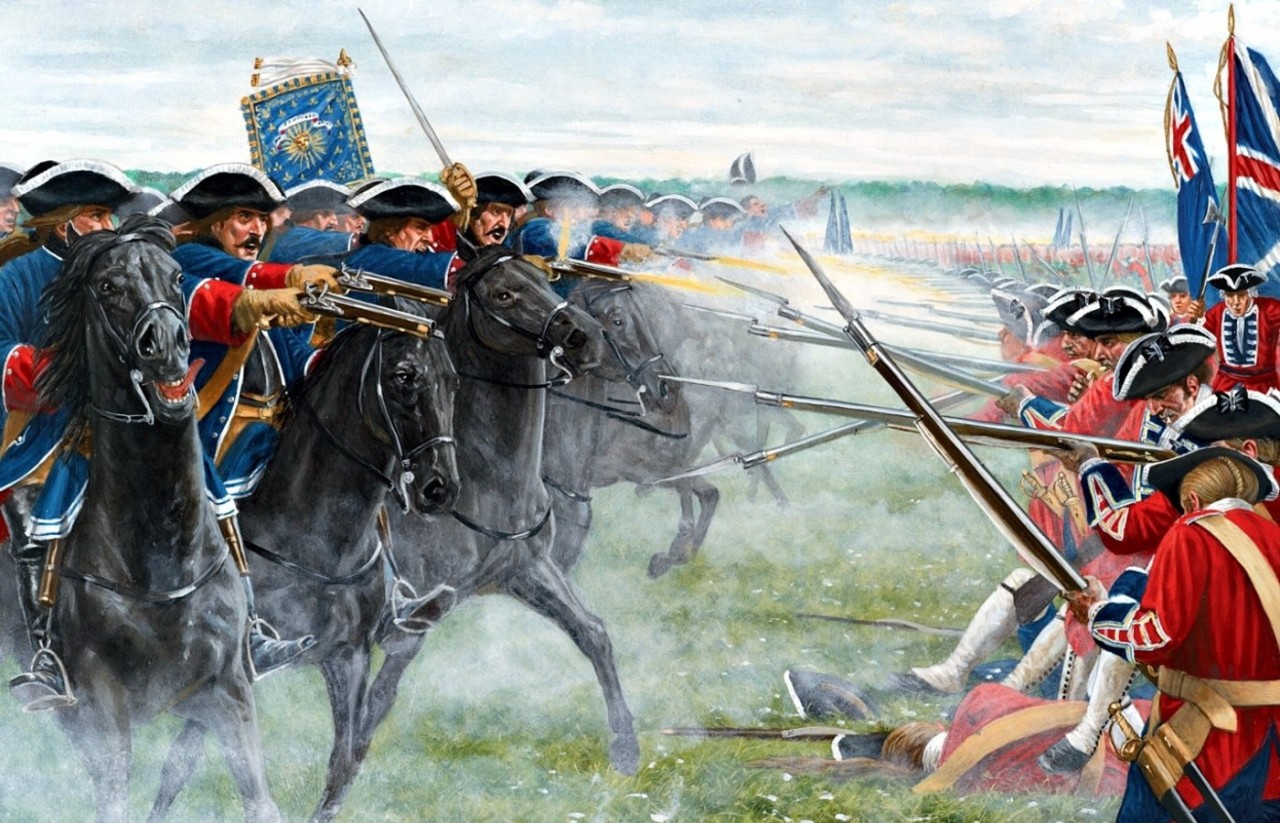 After several unsuccessful charges had been made against the Anglo-Hanoverian column, and the battered cavalrymen withdrew, it was now the turn of the Regiment Royal de Carabiniers, the elite of the line cavalry, to take their turn in the attack.

The Carabiniers were truly an elite unit, re-formed by Louis XIV in 1690, at Fontenoy; they comprised ten squadrons organized into five brigades and mounted on coal-black horses. The rank and file carried a rifled carbine and bayonet. They stood outside the normal purchase system,  being promoted based on merit.

Believing that the British line was on the point of collapse, the French cavaliers charged “en fourage”, a slightly open order, intending to force a breach in red-coated ranks with pistol fire.

Coming up against the Royal Scots, the senior line infantry regiment of the British Army, the result was a one-sided affair. The French were forced to retire and re-form. 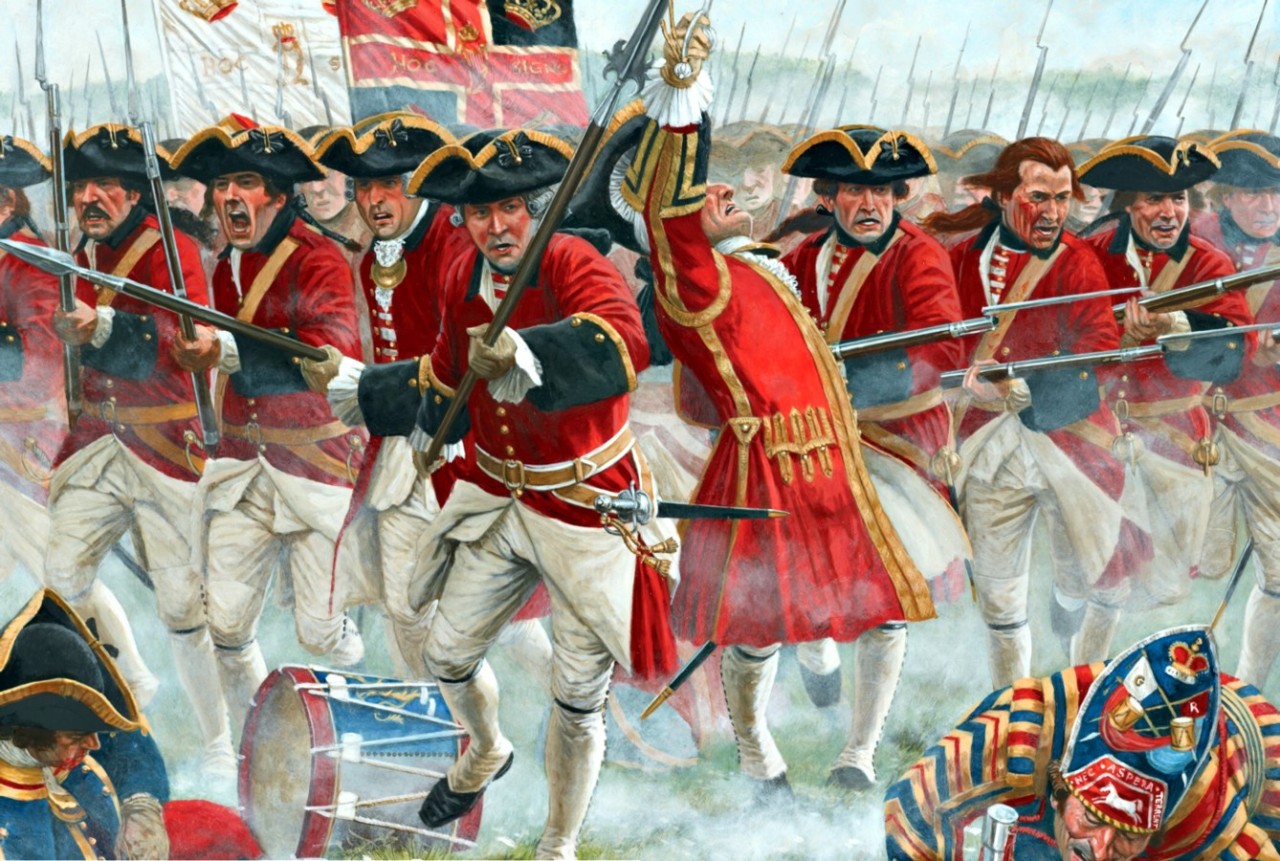 Aware that they need to maintain their cohesion or face disaster, the officers of the Royal Scots push men back into line, ensuring that no gaps open in the line. The enemy was always presented with a threatening rank of bayoneted muskets.

To the right of the Royal Scots, the corner of the open square was occupied by the men of the 2nd Foot Guards, who were from the Bois de Barry.

The trolly went off the rails for the French and the entire 1 st squadron of the Regiment de Noailles were killed,  wounded, or taken prisoner.

Or should I go back to the food blog theme? 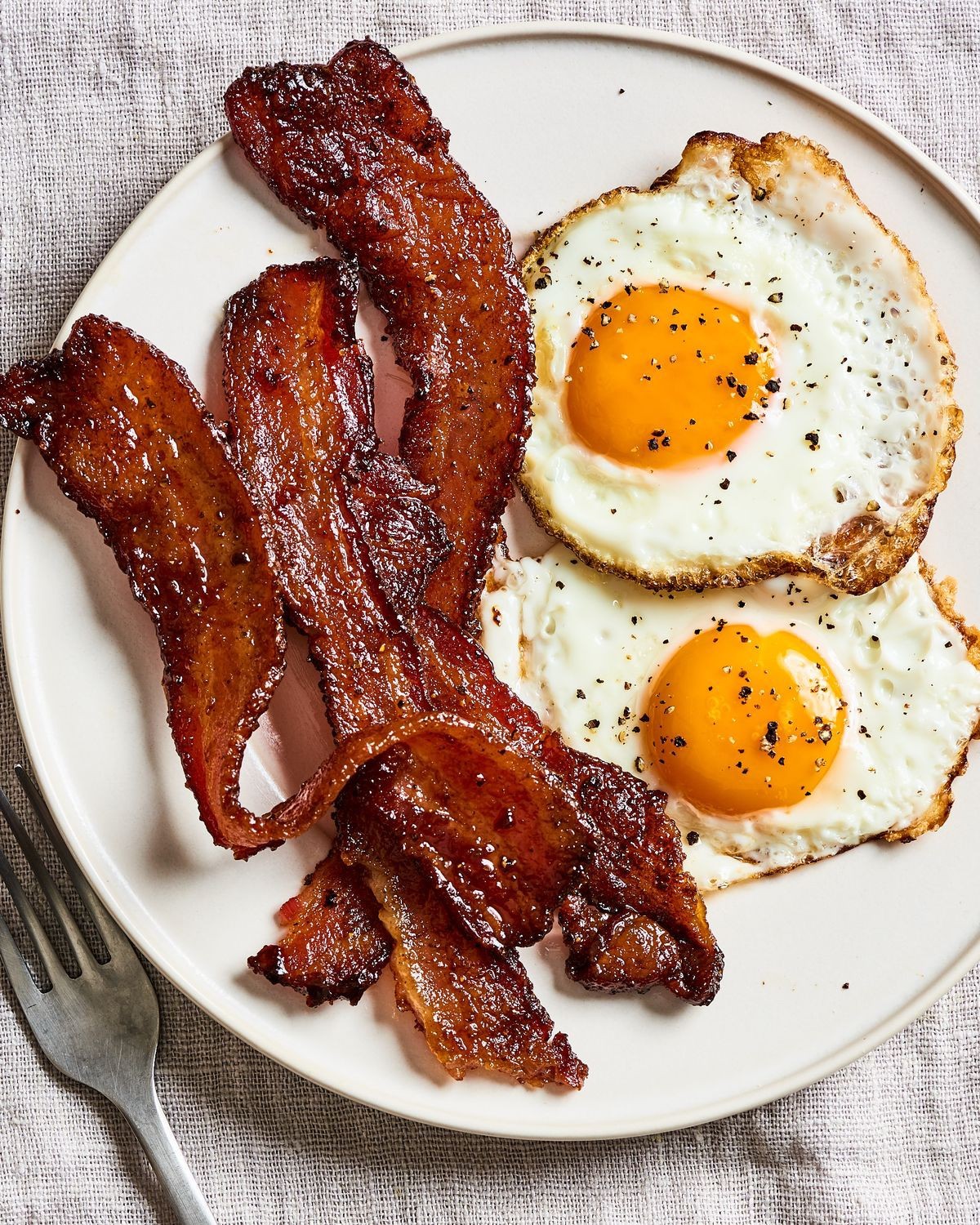 Or posting photos for RIVERRIDER & WOODSTERMAN? 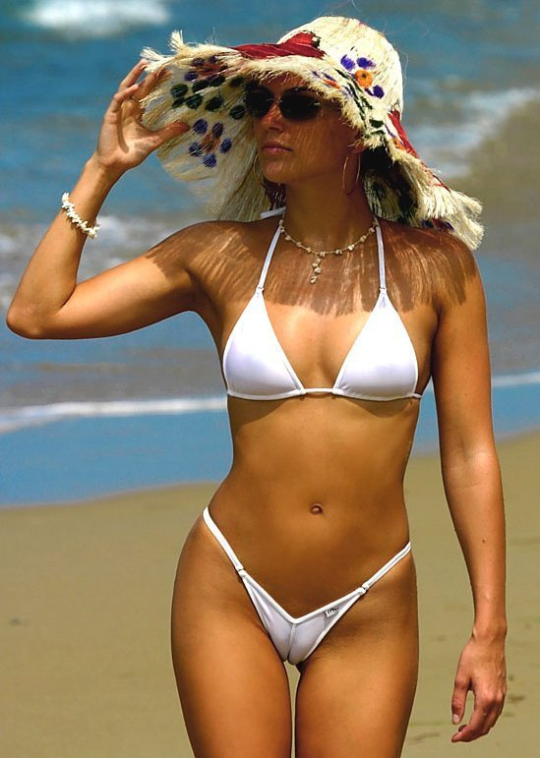 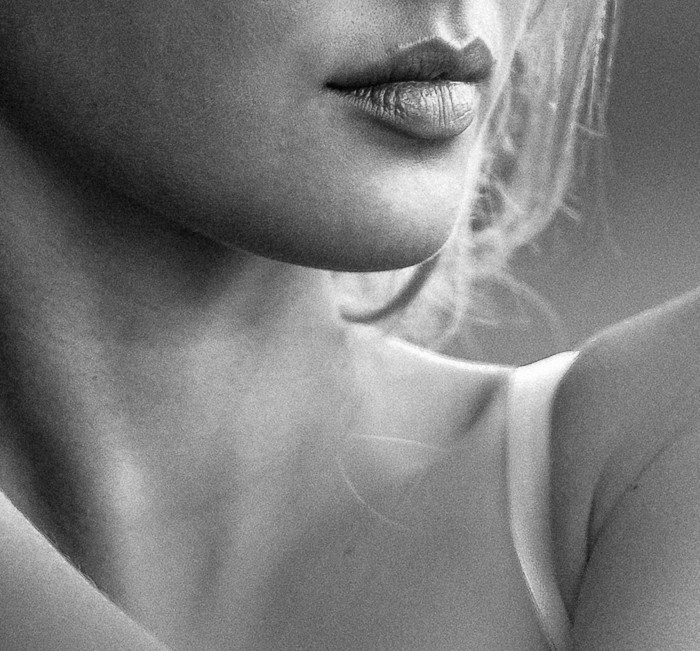