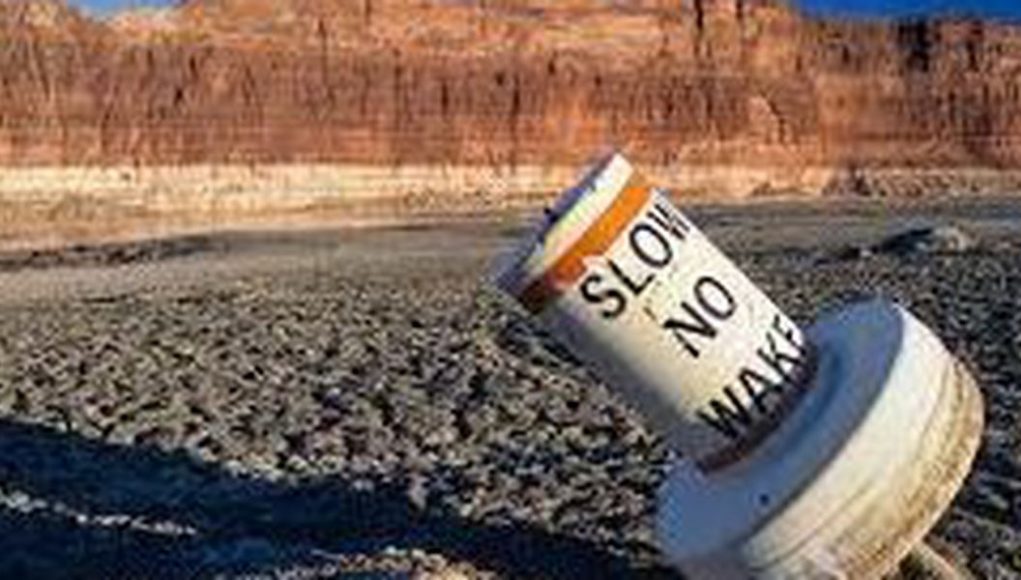 James Talarico currently serves on the Texas House of Representative’s Public Education and the Juvenile Justice and Family Issues committees. He claims that there are six. In New York, it’s 32, In California about 18. You can self-identify as any of them and change that identification daily if you want. It’s fungible – a lot like race.

I say that there are 2 genders, but I’m not woke. Beyond that you enter the world of the ‘freak’.

Will Sucker Punches turn into Stabbings?

(NY Post)  Random sucker punches against the elderly and infirm and against children, carried out by inner city people, has been a trend in New York City all year. The link above (h/t Claudio) underscores the fact. However, now that Black Lives Matter is pursuing the “right to stab” as a basic human need, will that replace sucker punching?

Most bullet proof vests, which are illegal in New York, are not knife proof anyway, unless we’re talking about the trauma plates which will turn a knife blade.

Britain’s House of Commons adopted a resolution yesterday (full text of debate and resolution) declaring that China has committed genocide in its treatment of the Uyghurs.

The Resolution reads:That this House believes that Uyghurs and other ethnic and religious minorities in the Xinjiang Uyghur Autonomous Region are suffering crimes against humanity and genocide; and calls on the Government to act to fulfil its obligations under the Convention on the Prevention and Punishment of Genocide and all relevant instruments of international law to bring it to an end.

Oh, I do get it. The Uyghurs, who are Muslims, would on the basis of their faith alone, love to see “me” dead. It’s simply what Islam teaches (convert or die).  I don’t see much outrage in the Islamic world against Uyghur concentration camps and forced labor. Why is that?

I live in the dry, Southwestern US, where water is critical to living. True, where I physically live, there are few water users and no impending doom. Others have a different problem.

The situation is most urgent in California…oops, which currently faces “extreme or exceptional” drought conditions. California’s reservoirs are half-empty at the end of the rainy season. The Sierra snowpack sits at 60% of normal. In March 2021, federal and state agencies that oversee California’s Central Valley Project and State Water Project – regional water systems that each cover hundreds of miles – issued “remarkably bleak warnings” about cutbacks to farmers’ water allocations.  One of this blog’s readers, Marge, commented a few days or so ago on the subject. Maybe she will comment again?

The Colorado River Basin is mired in a drought that began in 2000. Experts disagree as to how long it could last. What’s certain is that the “Law of the River” – the body of rules, regulations and laws governing the Colorado River – has allocated more water to the states than the river reliably provides.

Diversions and increased evaporation due to drought are reducing water levels in Lake Mead and Lake Powell. As of Dec. 16, 2020, both lakes were less than half full.

The Upper Basin states – Utah, Wyoming, Colorado and New Mexico – have never used their full allotment. Now, however, they want to use more water. Wyoming has several new dams on the drawing board. So does Colorado, which is also planning a new diversion from the headwaters of the Colorado River to Denver and other cities on the Rocky Mountains’ east slope.

The most controversial proposal comes from one of the nation’s fastest-growing areas: St. George, Utah, home to approximately 90,000 residents and lots of golf courses. St. George has very high water consumption rates and very low water prices. The city is proposing to augment its water supply with a 140-mile pipeline from Lake Powell, which would carry 86,000 acre-feet per year.

That’s not a lot of water, and it would not exceed Utah’s unused allocation from the Colorado River. But the six other Colorado River Basin states have protested as though St. George were asking for their firstborn child.

In a joint letter dated Sept. 8, 2020, the other states implored the Interior Department to refrain from issuing a final environmental review of the pipeline until all seven states could “reach consensus regarding legal and operational concerns.” The letter explicitly threatened a high “probability of multi-year litigation.”

How huge could it be? In 1930, Arizona sued California in an epic battle that did not end until 2006. Arizona prevailed by finally securing a fixed allocation from the water apportioned to California, Nevada and Arizona.