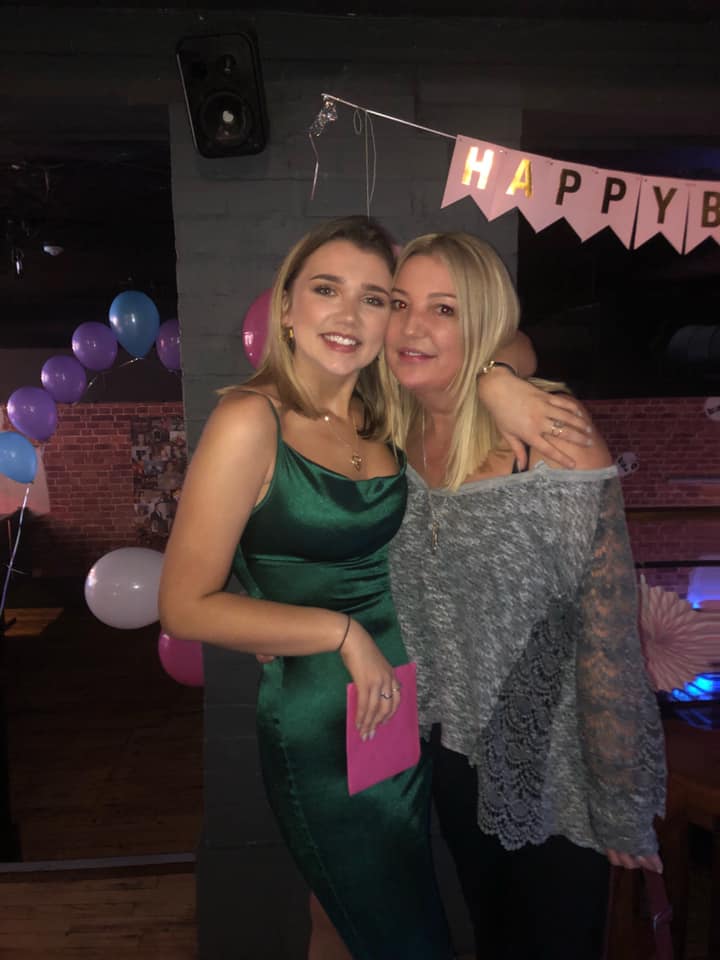 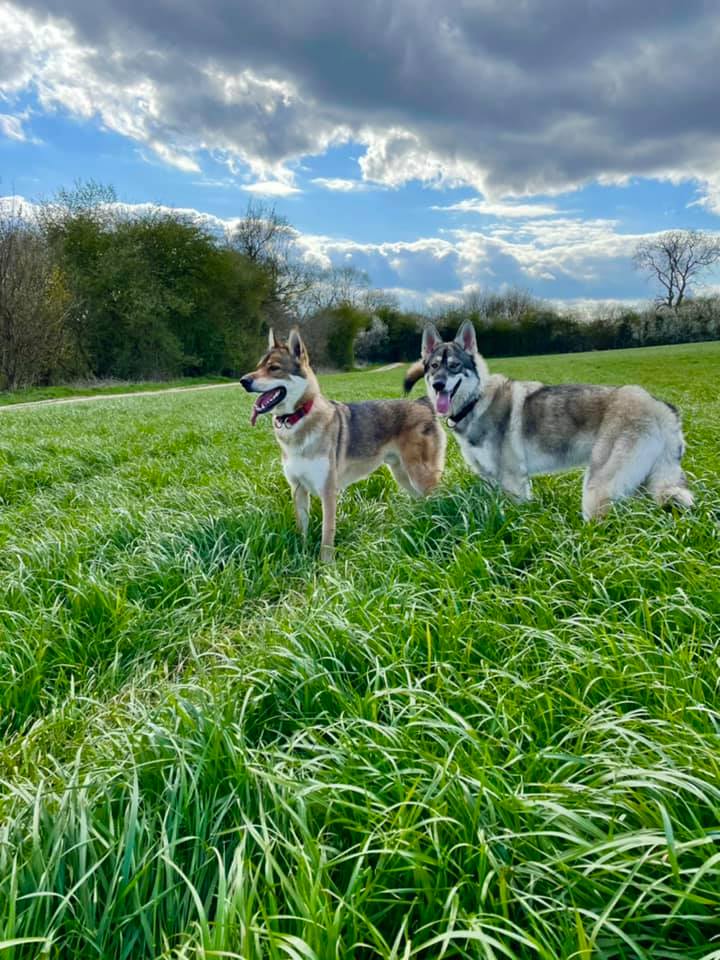 And her two wolves (Lucifer/Tex and Halo) 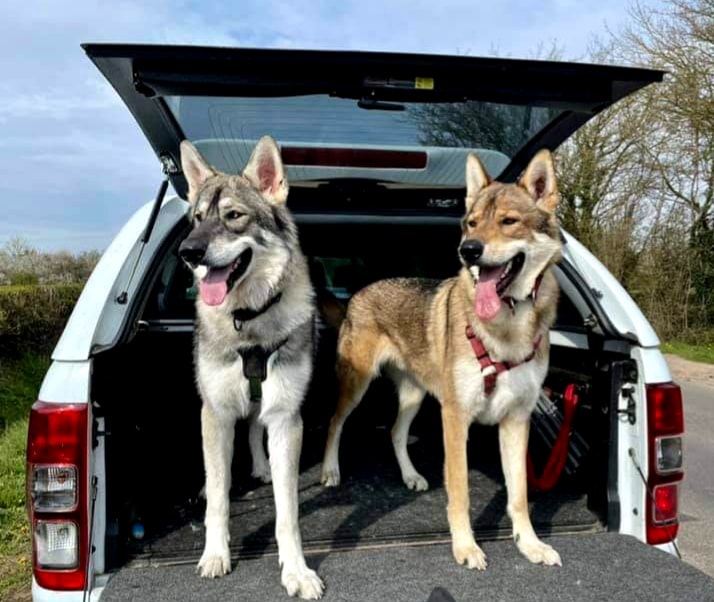 Prepare to be Shocked

Everyone foresaw this, and there was a lot of talk of the elephant in the room — and one can only wonder if somebody took a pay-off that blossomed when they retired. 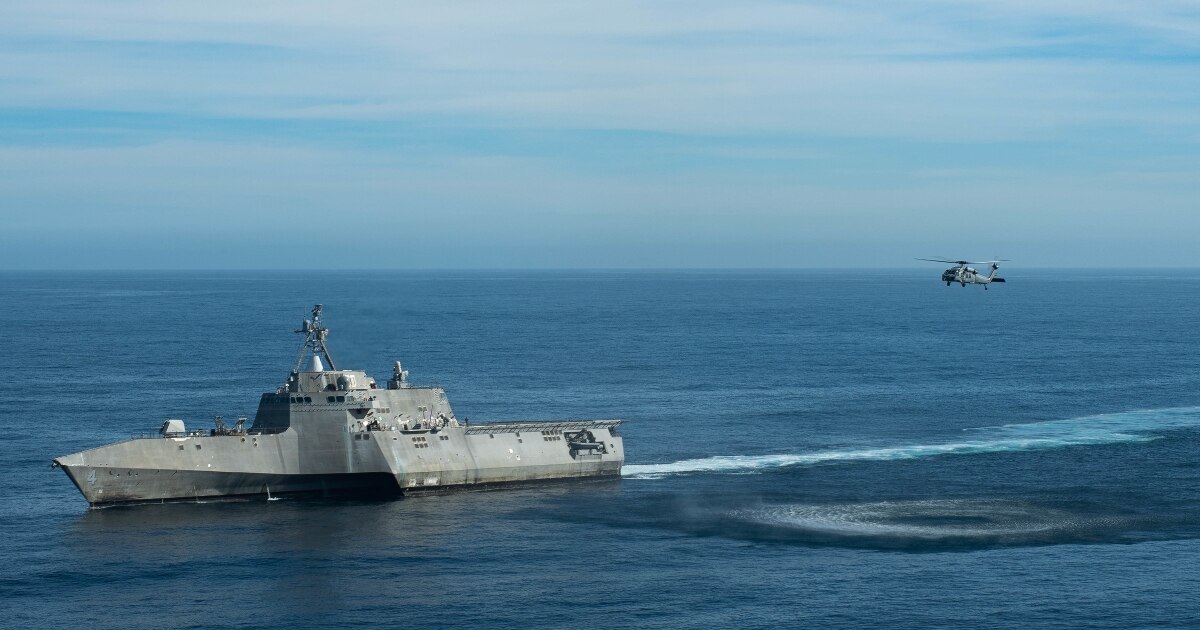 The original plan was to use a minimal crewing model — where as few as 32 sailors and eight officers manned the ship. The maintenance burden fell to contractors. You know where that headed. And while I’m on a rant, even if the LCS got into a fight, thirty-two sailors are not enough to handle damage control even if they abandoned their battle stations.

The answer? Put sailors back in charge of more maintenance, which means the Navy might need to add even more sailors to the crew — but there are no berthing spaces for them so they will have to hot bunk. (You sleep in other people’s stink)

Today, a littoral combat ship costs about $70 million annually to operate, according to a calculation of budget data obtained by Defense News. In comparison, the cost of operating an Arleigh Burke-class destroyer runs around $81 million.

The LCS is still a ship without a mission. It’s a waste of time and money. Time to send them to the bone yard and just admit that it was a bad idea. 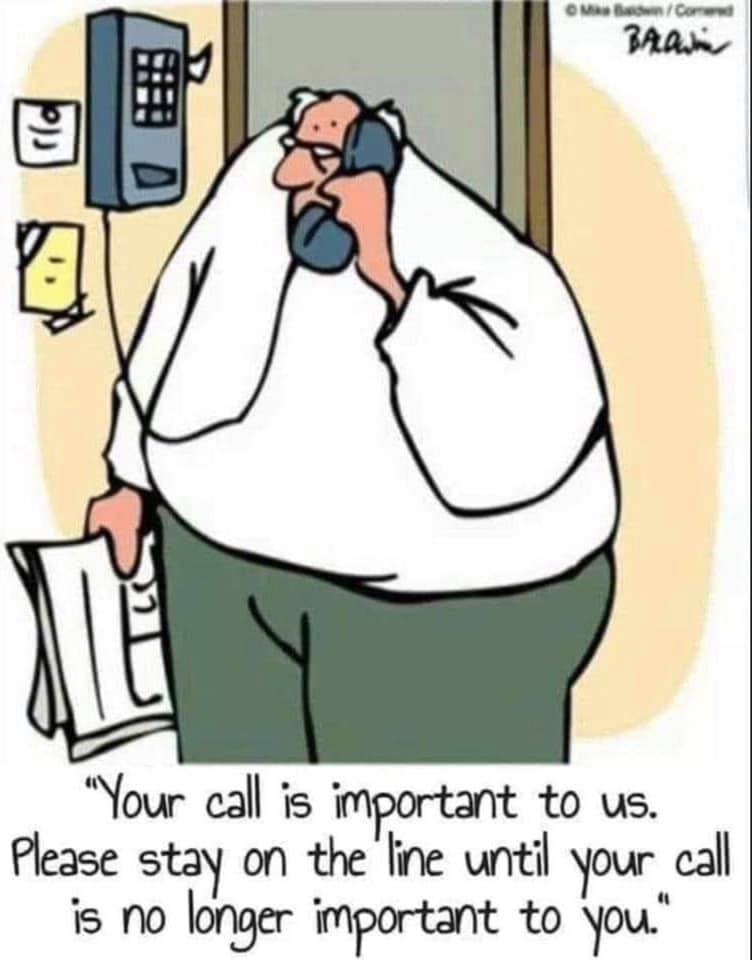 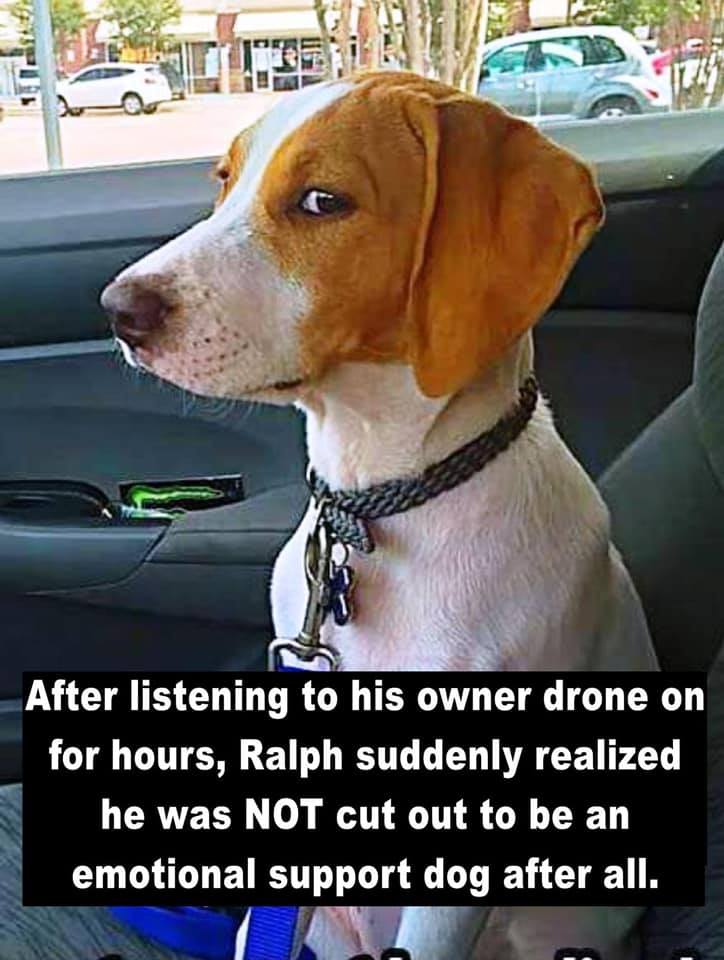