(above: Havasu Falls, Arizona) One of God’s pavilions, sacred to the Indians. You understand why that is when you visit. Four walls does not necessarily a church make.

If you are anything like me sometimes you are reading the Bible and come across verses that just don’t make sense. No matter how many times you read them they seem like an impenetrable mystery. So why is it that the Bible can be so clear in some cases and not in others, even within the same book.

I have learned that when I come across those passages there is something that I am missing, some social understanding, or history, or cultural perspective that is key to understanding the passage. Many times the key to understanding a passage is to read it in the original language. But if you are not feeling up to learning Greek and Hebrew I would suggest using one or more different translations of the Bible.

To give an example recently I was having a hard time understanding John 2:23-25. The King James Version reads like this:

23 Now when he was in Jerusalem at the passover, in the feast day, many believed in his name, when they saw the miracles which he did. 24 But Jesus did not commit himself unto them, because he knew all men, 25 And needed not that any should testify of man: for he knew what was in man.

The more I thought about this the more it didn’t make sense. So I tried the New International Version (NIV).

23 Now while he was in Jerusalem at the Passover Festival, many people saw the signs he was performing and believed in his name. 24 But Jesus would not entrust himself to them, for he knew all people. 25 He did not need any testimony about mankind, for he knew what was in each person.

That was a little better but still not very clear. Next I tried the New Revised Standard Version (NRSV).

23 When he was in Jerusalem during the Passover festival, many believed in his name because they saw the signs that he was doing. 24 But Jesus on his part would not entrust himself to them, because he knew all people 25 and needed no one to testify about anyone; for he himself knew what was in everyone.

It was slightly different but just similar enough that it didn’t clarify it. So I tried the New Living Translation (NLT).

23 Because of the miraculous signs Jesus did in Jerusalem at the Passover celebration, many began to trust in him. 24 But Jesus didn’t trust them, because he knew human nature. 25 No one needed to tell him what mankind is really like.

This version really cleared it up and helped me understand this passage. With these different translations I was able to check the original Greek and get a sense of some of the key words to gain a better understanding of what John was talking about.

The point is that it’s useful to have a few different translations of the Bible on the shelf. History books are useful in providing context as are contextual narratives such as Josephus.

The Progressive Search for Truth 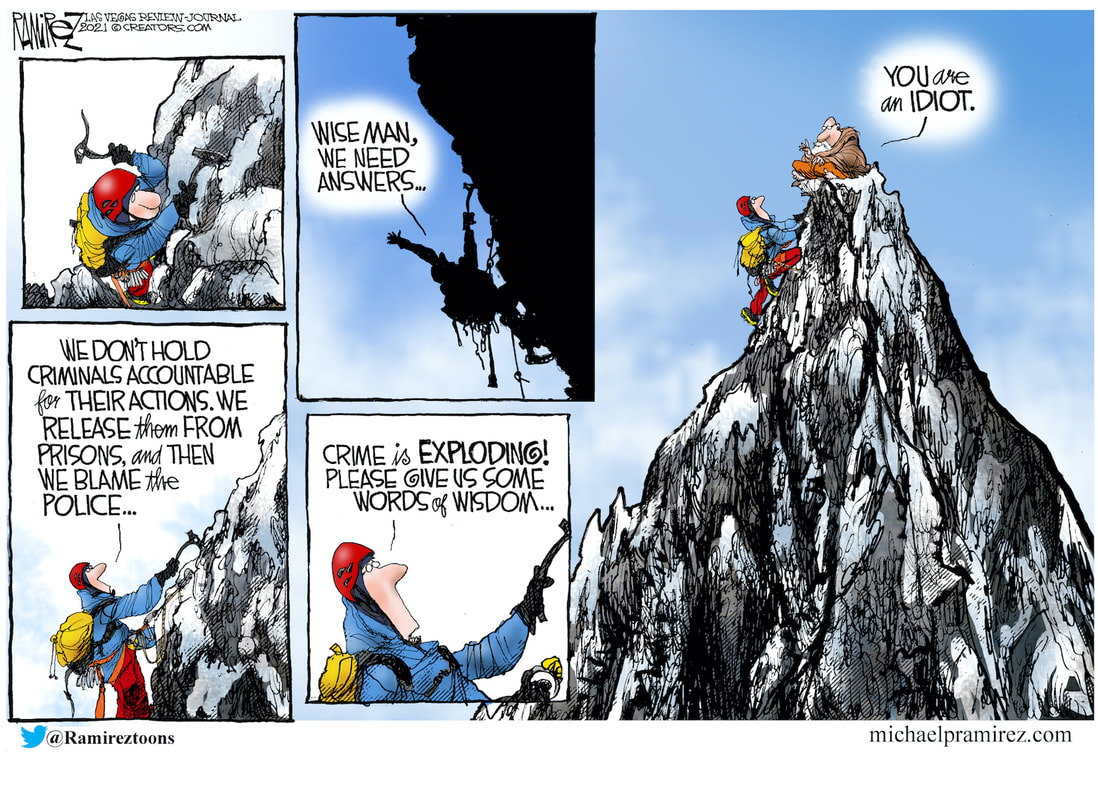 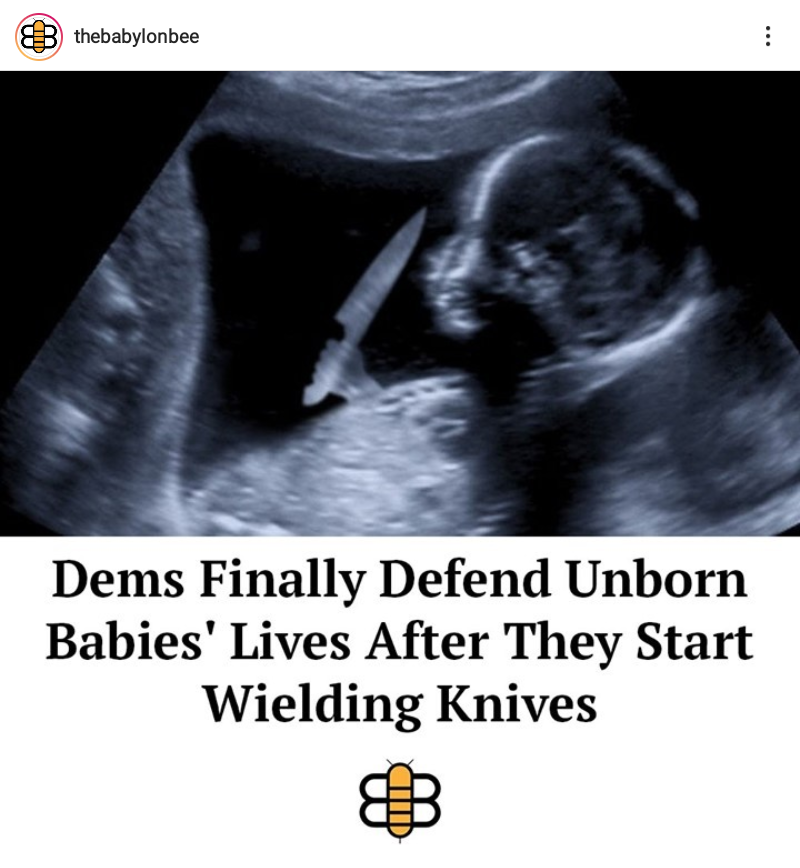 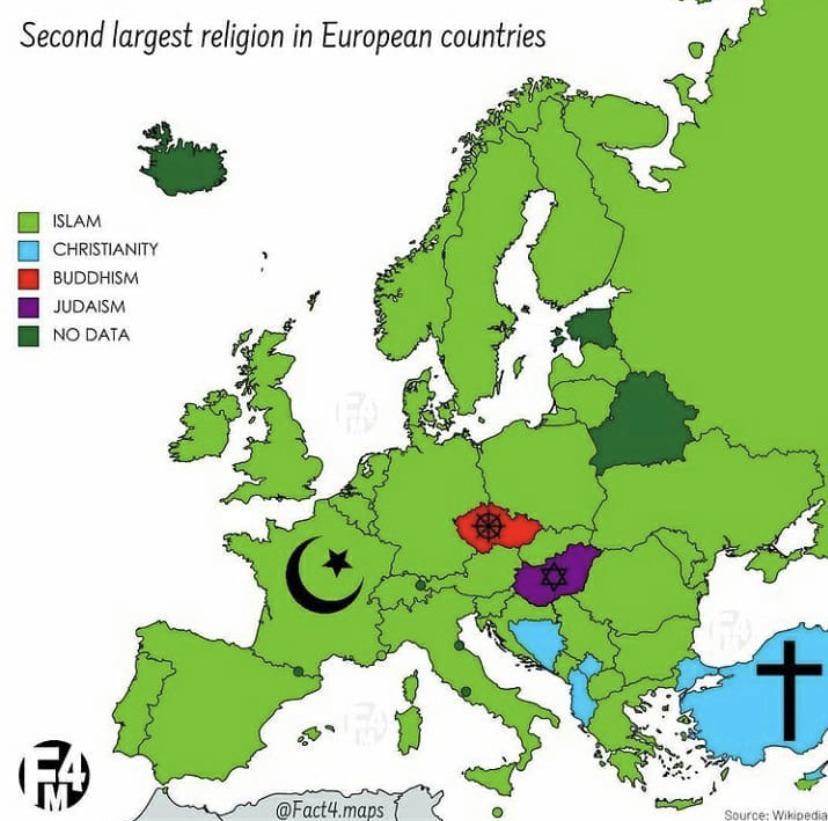 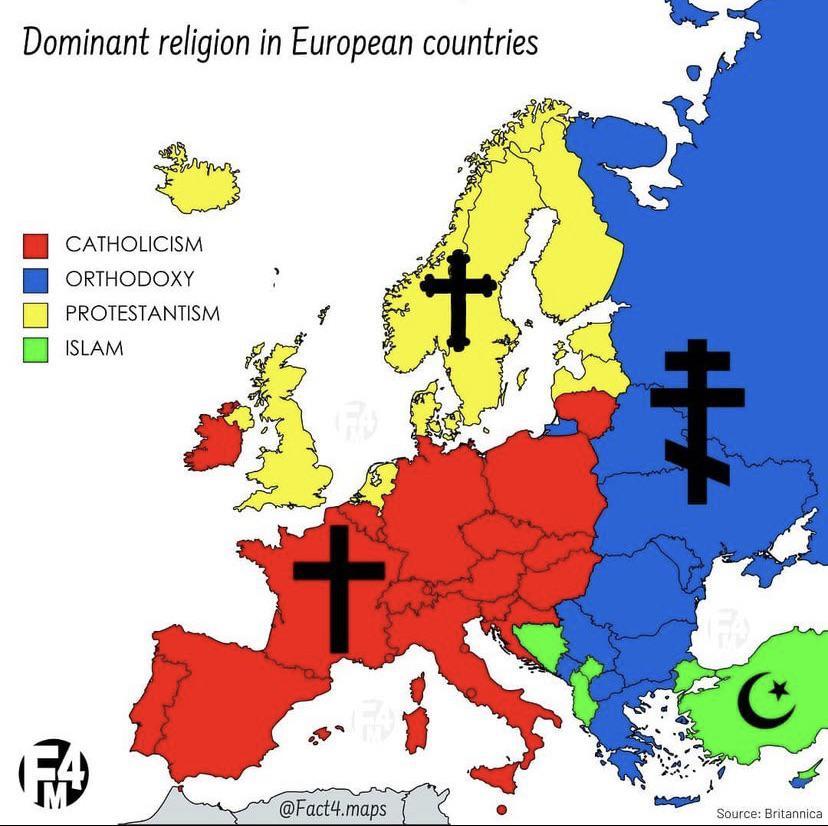 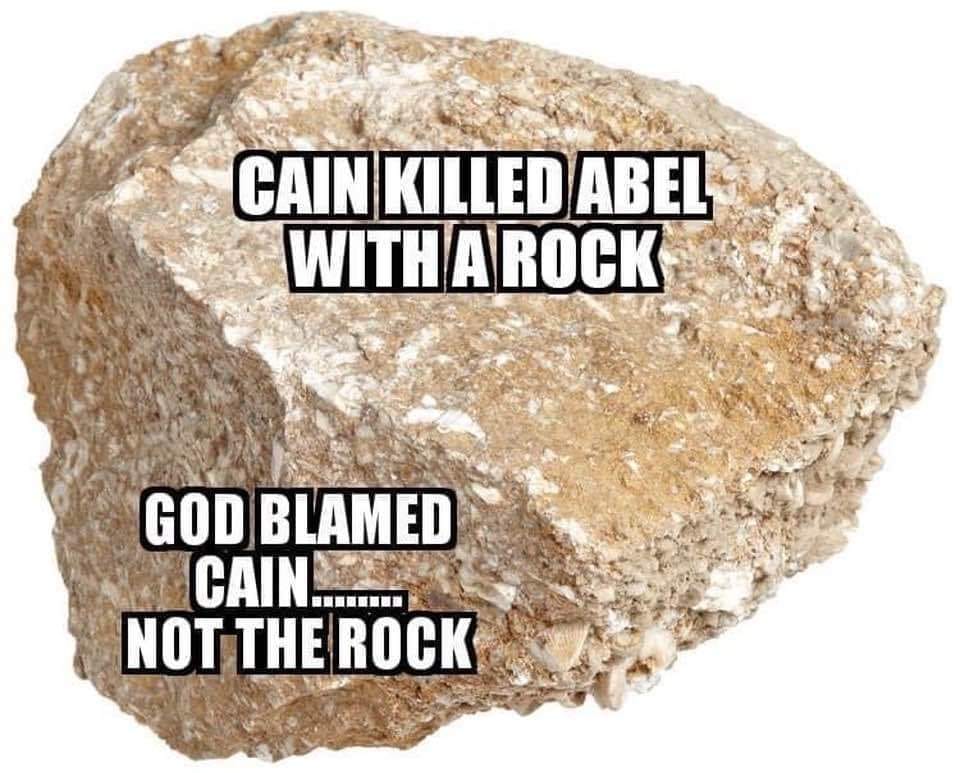 Do you Appreciate Beatles Music? 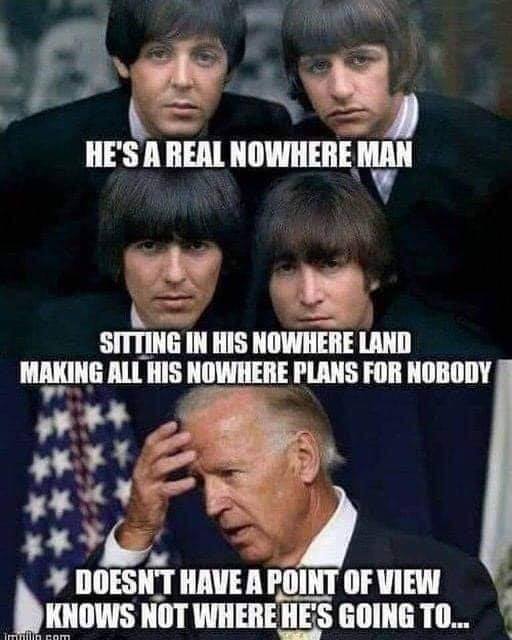 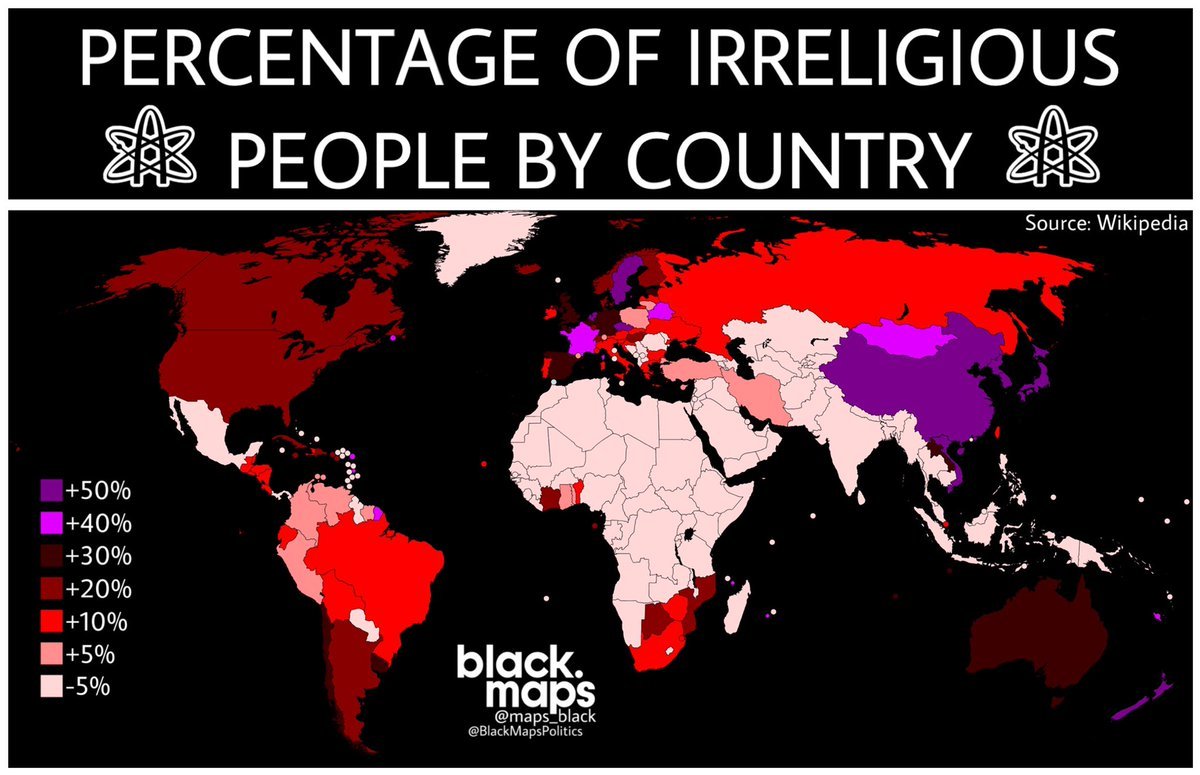