Roxy is a female 80 lbs Pit Bull Terrier who unremarkably identifies as a female Pit Bull, but there are hints that she may be more than the sum of her parts. My grandsons feel that she may be the Greco-Egyptian ruler, Cleopatra, reincarnated. There is no direct evidence for this notion, except that Roxy loves luxury, enjoys constant attention and demands love, and manages to wrangle the best snacks. She also has a Sphynx-like demeanor.

Zeihan is an interesting character and his views are used to peddle his books, which are not something that I promote here. He is presently framing the current geopolitical situation as the drawdown of the global economic system that the United States imposed upon the free world at Bretton Woods after its victory in World War II: The United States used its overwhelming naval superiority to build a global trade network as a means towards the end of soviet containment but is belatedly realizing that the Soviets are gone, that the rest of the world’s markets don’t have much to offer because they are entering dire economic straits due to aging demographics, and that America is insulated both geographically and, thanks to shale oil, its energy independence.

Zeihan also predicts a U.S. disengagement from the world, which in turn will leave other states to fend for themselves in securing access to food and energy commodities. He expects an imminent period of international disorder:

“American disinterest in the world means that American security guarantees are unlikely to be honored. Competitions held in check for the better part of a century will return. Wars of opportunism will come back into fashion. History will restart. Areas that we have come to think of as calm will seethe as countries struggle for resources, capital, and markets. For countries unable to secure supplies (regardless of means), there is a more than minor possibility that they will simply fall out of the modern world altogether.”

* A friend asked me if I had plans for the Fall. It took me a moment to realize that he was talking about the upcoming autumn, not civilization’s collapse.

* The Post Millennial website reports six in ten abortion clinics shut down in states with pro-life laws after Roe was overturned. The column reads, in part:

“These states had 71 clinics providing abortions before the Supreme Court’s June 24 ruling. As of July 24, 28 of these clinics remain.”

* Releasing criminals without bail (h/t Claudio) – The story from NY is played out. in other places as the de-funding of police and enabling of crime takes place. The public sees it and realizes that if they want to be secure, they need to take that role upon themselves. It explains why firearms sales remain brisk even as the federal government works to restrict firearms ownership even after the Supreme Court ruled in favor of Constitutional Carry.

* From ZeroHedge – Thanks again to Claudio for the heads-up. The article is worth reading. The Brandon Regime has deliberately taken actions that make oil companies less likely to invest in drilling projects.  Sometimes it looks overt, and sometimes it’s subtle,  but the plan goes forward. As with ANY industry, there must be stability in rules and markets in order to risk capital.

* A wise man once said that you should be careful who you let on your ship.  Some people will sink your ship just because they can’t be the captain…

* From Ed Campbell: LL if you do get tired of the rain send some up to eastern Washington.  Been totally dry for at least three weeks and then it was just a sprinkle.

I arrived home and there had been a lot of very heavy rain that flooded through and around 24″ culverts causing erosion. It continues to rain heavily every day on the Mogollon Rim and the forecast is for the pattern to continue for at least 10 more days (as far out as they go with any accuracy). We’re into at least 60 days of global warming/cooling that resulted in rain.

* When the grandkids visit, almost all ready arms need to be put away and stored. You know how it goes. 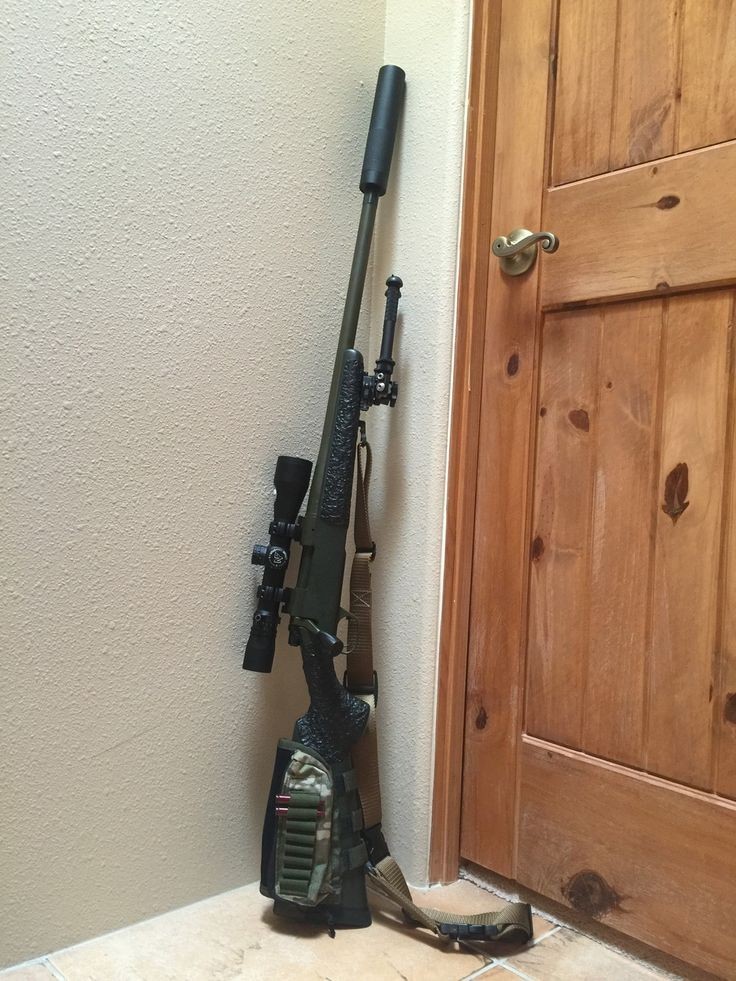 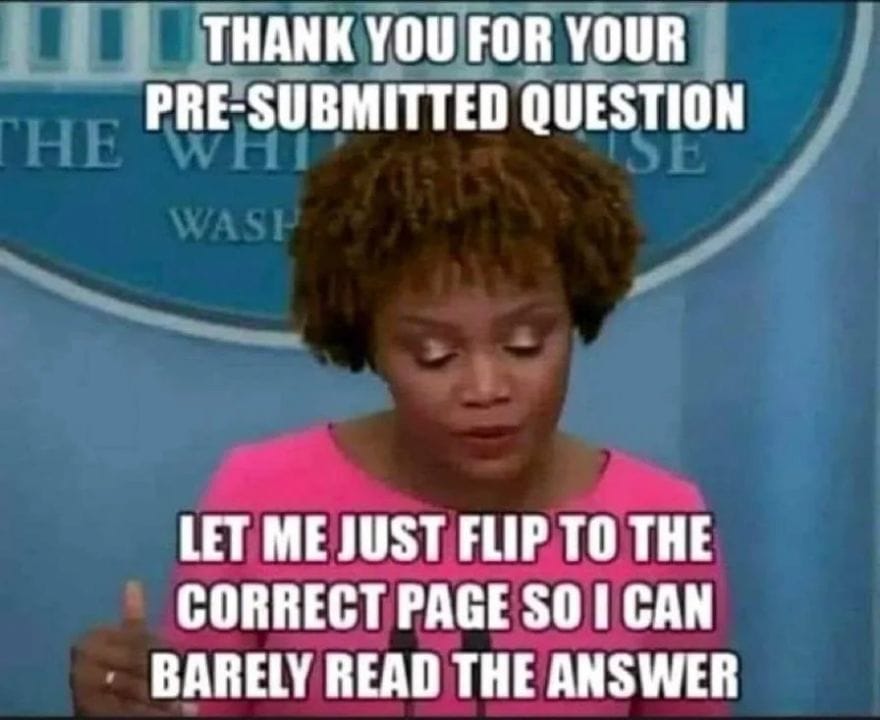 I hate to say it, but — a typical Beltway government hire.

Map of the historically Jewish region of Ethiopia. From the 10th century at the latest to the 17th century, the region was the power base for the Kingdom of Simien, also known as the Kingdom of Beta Israel. 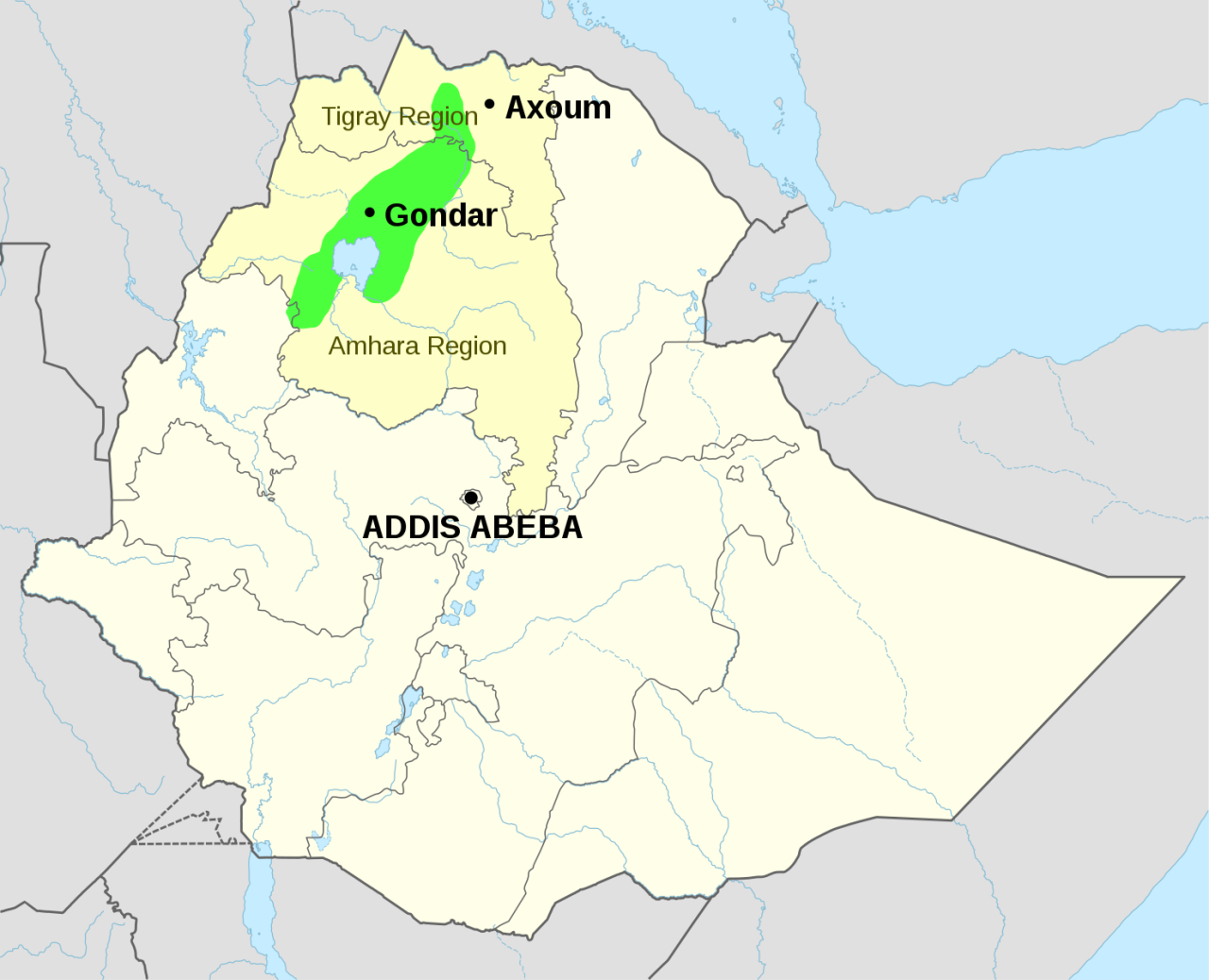 Realms of the Near East just before the Bronze Age Collapse, during which most would be destroyed or greatly weakened. 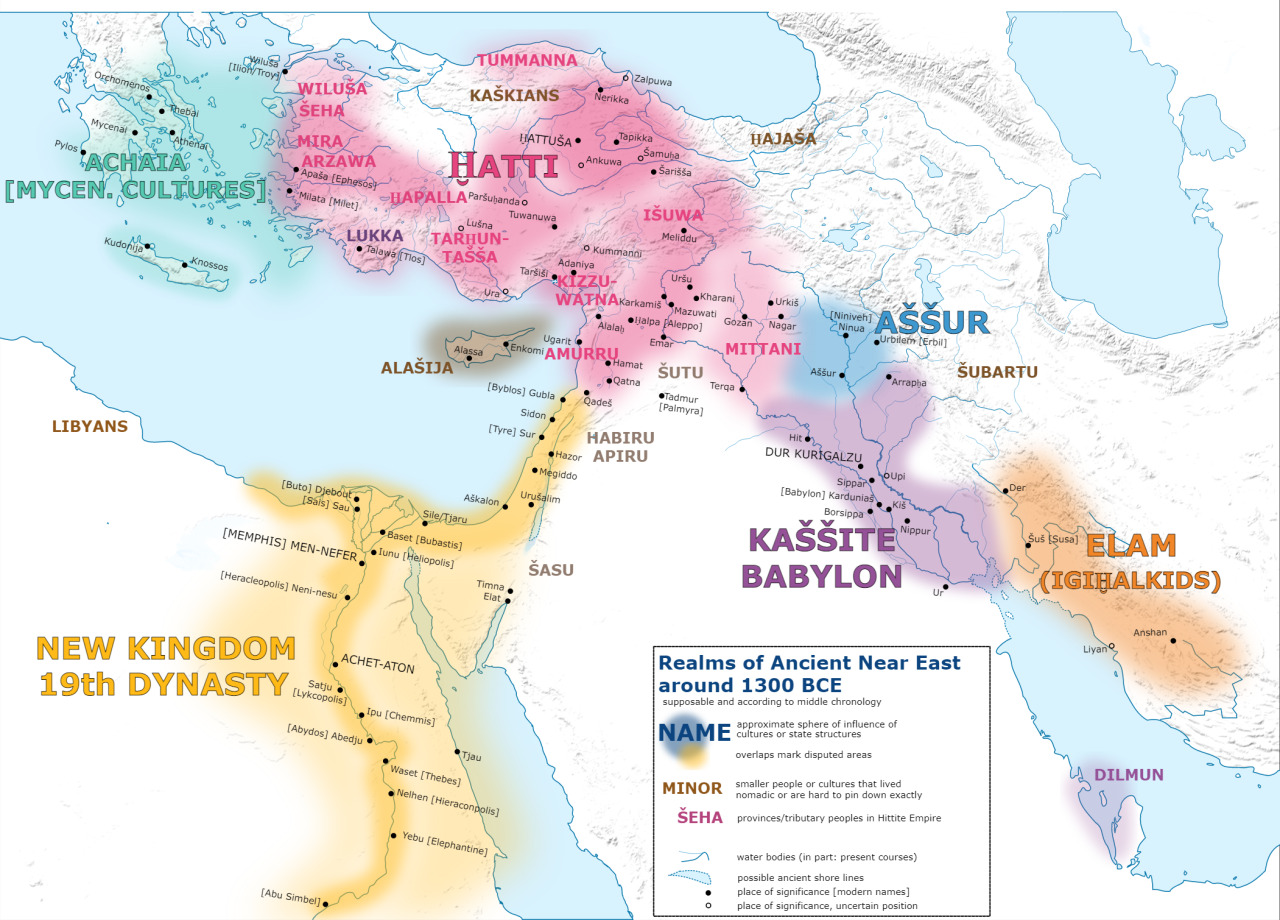 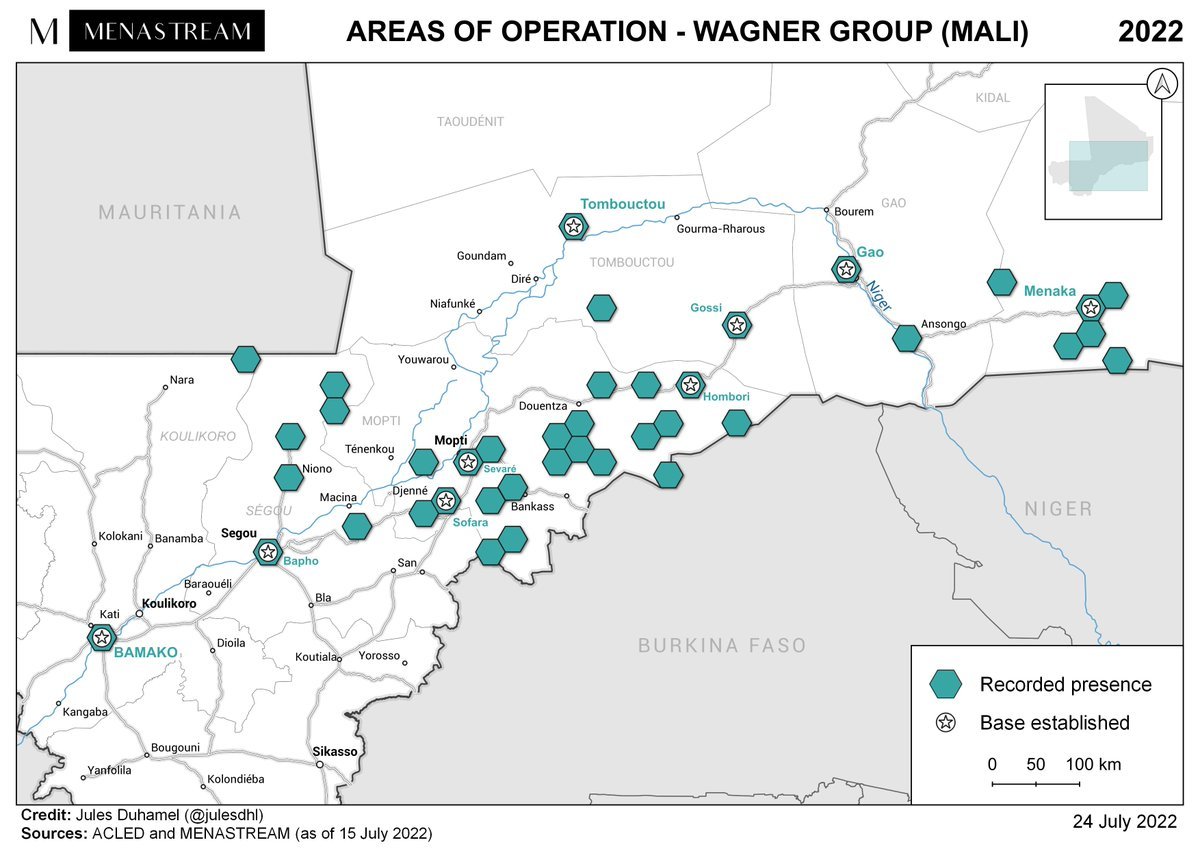 Updated map of Wagner Group’s operational presence in Mali. They’ve remained operationally active and supplied by Russia even though a lot of the Russian military’s focus has been on Ukraine. The question is one of priorities for the Russian Federation and Mali remains high on their list. The government of Mali invited the Russians in.