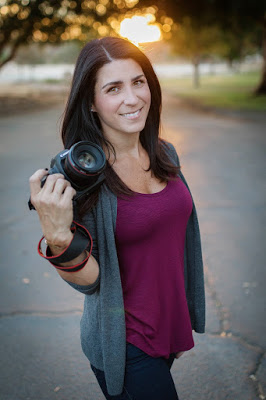 Facebook
Twitter
Pinterest
WhatsApp
It’s nice to have children. It’s especially nice to have grandchildren. When you have both in one package, it’s a world beater. My daughter, Amanda, gave up her police career to be a mother which turned into being a mother of three boys. These days she’s also a professional photographer, which she can pull off while being a mom since she’s able to wrap the photography gig around the needs of boys 8 to 2.
She’s the oldest of my four girls and has always set a good example for the rest of them. Being siblings there are the odd conflicts over matters trivial.
We had a discussion the other day about my somewhat twisted career path, non-traditional by anyone’s reckoning. Looking back on life, I could have pursued many things more completely but no success in life can compensate for failure in the home.  You have to decide what is important and what is transient. I am happy that I treasured my family above all else, and the default always fell in favor of them, and their wellbeing.
Because there are no dress rehearsals, being a parent is one of those moment-to-moment things where we hope that we did our best. I look back at this or that and wonder if I should have handled it differently. No matter, I did what I did and the chips fell were they may. Looking back is an exercise in frustration. I shared this with Amanda the other day. She knows how I feel now that she’s the mom. 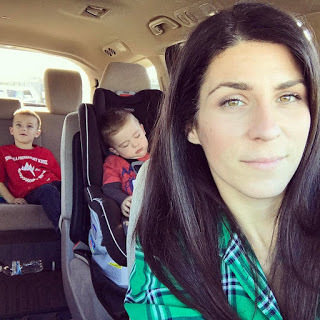 When I first discussed the White Wolf Mine project in Arizona, both Amanda and her husband, my son-in-law, thought I was crazy. Amanda explained to him that I’m known for thinking up stuff and doing it. As the project moves forward, their attitude has changed and they see a modicum of wisdom in the old man’s ‘method to my madness’. At Thanksgiving dinner, they spoke of how they plan to spend a week at the mine for Thanksgiving next year, and asked if I thought it would snow. (who can tell?)
The only real treasure that I have is my family, and in the end, almost all that do has them in mind in the calculus, because they are truly important.