I Should Be Ashamed 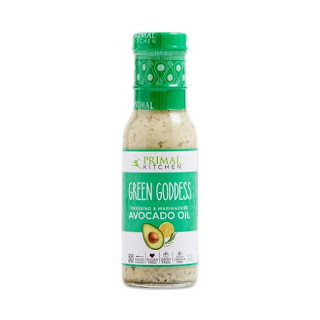 Somebody needs to call Robert S. Mueller III. During the Obama years, there was a number you could call at the White House and denounce people. It was admittedly easier and far more institutional. I denounced a number of people including myself. (I was highly offended that nobody had denounced me to Obama, so took the bit between my teeth and did it.)

Yesterday, I inadvertently put Russian dressing on a salad, not realizing at the time the national security risk it posed. What if everyone did that? It would be a crisis easily as large as global warming. I’m sure that the FBI will have added to the (extensive) file on me for that one. To make things worse, there were only white and Asian people in the restaurant when I did it. The only two groups who don’t matter. How racially insensitive is that? I wasn’t going to mention it, but a Mexican did bus the dishes. Likely an illegal alien. I left my ICE hat out in the car. Another blown opportunity.

Italian dressing is out because Italians are white Europeans, and even though they brought the world pizza, and Columbus discovered the New World, they are not politically correct. If you’re Italian and you’re offended by my statement, you’re white, nobody cares. I think that if I stick to organic Green Goddess dressing, I might be numbered among the chosen.

Back in the days of the USSR when they were “the enemy”, the progressive left loved them. When the Russians put the failed communist system aside, abandoned atheism and re-established themselves as a Christian nation, all the love vanished. However, there is no such thing as USSR dressing, far as I know. In fact, I think that it was all boiled potatoes and boiled cabbage on weekends back in those days when they were starving, happy Bolsheviks. Borsht and course black bread was for the apparatchiki. No salad.