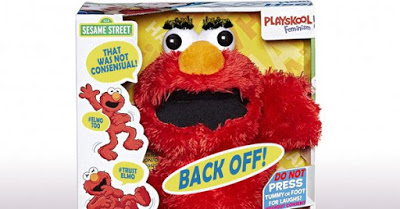 Facebook
Twitter
Pinterest
WhatsApp
Where’s the Devil?
I’m speaking of course of Devil Patrick, the only black Democrat left in the race for nomination now that Spartacus Booker dropped out. The decision to leave him out of the debates is racist, but then again, the Democrat Party is the traditional party of the Klan.
And Mariann Williamson is gone too. We know that she’s a witch because that’s what she claims to be, and POOF! Disappearing act.

It will come down to the old white men in the donkey party. Bernie and Joe, toe to toe, with Joe suggesting that they host a push-up competition to decide who the nominee is. I suggest a geography quiz or even a spelling bee.

Some have suggested giving creepy old Slow Joe a new “woke Elmo” doll so he could learn what is and what is not consensual. At this stage in his life, I think that he’ll need a lot more than a doll.

It’s a pity that Nancy (Nasty) Pelosi isn’t running for president. It would make the whole thing so much more fun. She and Liz Warren could have a dance off to see who would remain in the contest. 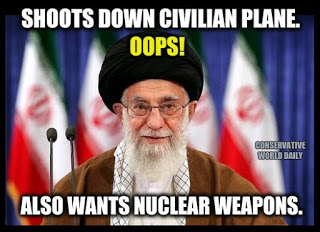 * There are a lot of people who are blaming President Trump for killing a terrorist. Shouldn’t they be blaming the missile?

I don’t think that you can fight fires without having an association. And in rural Arizona, it means that the association will have a conference. And where better to have the conference than in…Nevada? “Ok” I said and so, that’s this coming weekend. Because there is a lot of rural country in Arizona, there are a lot of small fire districts. I will be there, hob-nobbing with the great and near great. I am not that well referenced when it comes to the bureaucratic underpinnings of the state fire business (that’s putting out fires, not starting them). There is a lot to learn.

You see, even though I started out life living in a very small, rural corner of America, I’ve lived my adult life in various cities and there is a difference. Since the White Wolf Mine, where I now live, is located within a fire district, it seemed incumbent on me to join the effort at some level. I was never one of those kids who wanted to ride the engine and ring the bell, and there was no itch to scratch in that regard. (If there had been a stealth, camo engine with guns and a missile launcher on it, with jihadis to kill, that would have been different.) Thus election to the District Board seemed the way to give back. And there I am. I wonder whether or not I’ll get a t-shirt, ball cap and a mug with my registration fee? 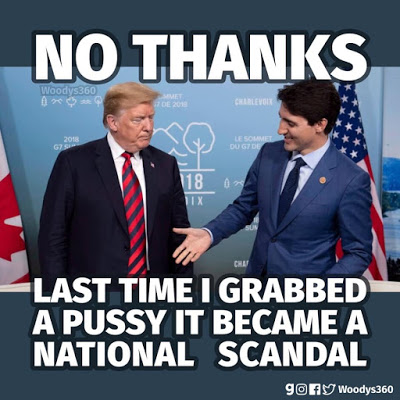