This is an open forum for those of you who would like to get anything off your chest. It takes the place of the usual Sunday Sermonette, so if you want it to be an on-line confessional, please keep it clean. The comments section is there for your use.

As in times past when I posted an open forum, there was a suggested topic if you’re not sure what to chat about.

When was the first time that you “Saw the Elephant”? What were the circumstances? 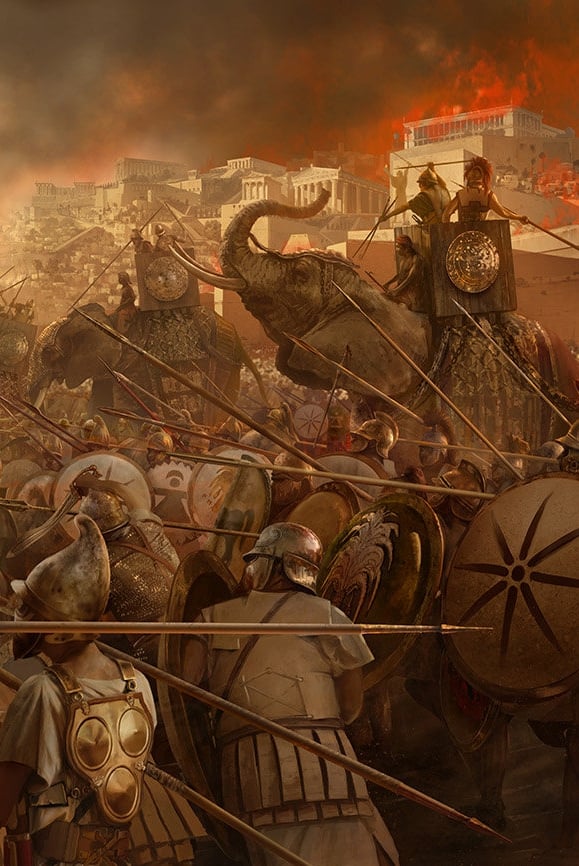 The phrase seeing the elephant is an Americanism which refers to gaining experience of the world at a significant cost. It was a popular expression of the mid to late 19th century throughout the United States in the Mexican–American War, the Texan Santa Fe Expedition, the American Civil War/War of Northern Aggression, the 1849 Gold Rush, and the Westward Expansion Trails (Oregon Trail, California Trail, Mormon Trail).

During the 20th century the phrase faded from popularity but when historians started taking note of its recurrence in historical newspapers, journals, and literature they often summed the elephant up too quickly and categorized it as a negative experience. Desolation and sadness may have been one trait of “seeing the elephant”, but it was certainly not the only or even the most prevalent. More often, American pioneers of the Overland Trails talk of the excitement and anticipation of heading west to see the elephant. Elephant “sightings” often begin with excitement and high ideals only to be disappointing or disenchanting. The high excitement followed by the low frustrations are what epitomize the elephant as something most wanted to “see” but few would have wanted to “see” again.