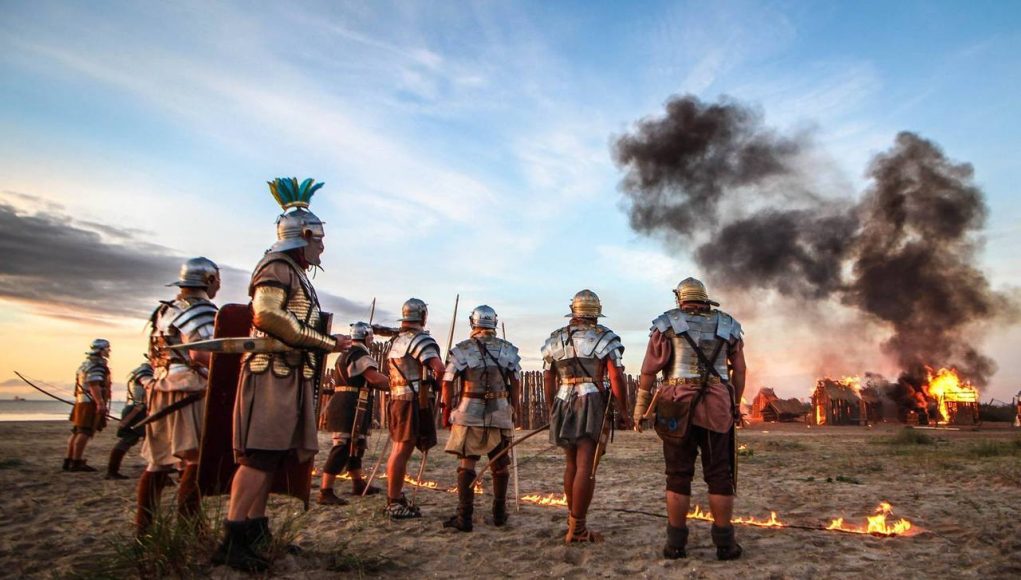 The approach of the 502d Parachute Infantry Regiment (PIR) into Carentan racked up so many casualties that the area they had to cross was referred to from then on as “Purple Heart Lane”. The 327th Glider Infantry Regiment’s predicament was no less lethal, but was not storied.

The 506d PIR had just as tough of a time, partly because of scattered parachute drops, and they weren’t able to consolidate the regiment optimally. But not much was optimal on either side on D-Day. 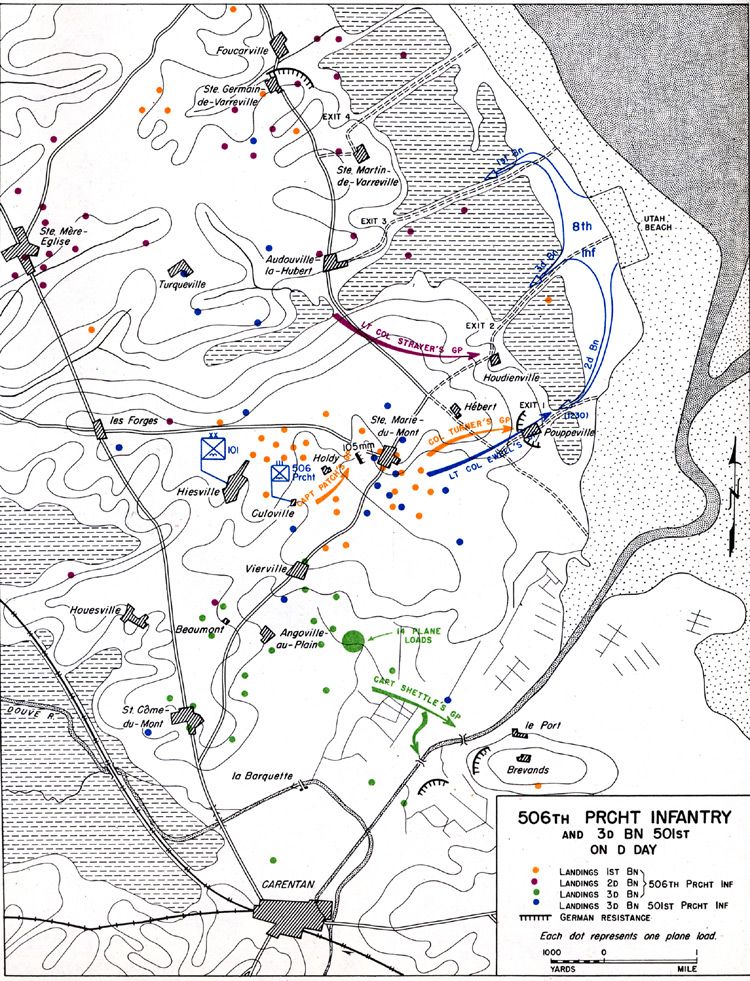 Band of Brothers (both the book and the movie) only list German opposition in Carentan as paratroopers and SS, but the reality of the fact was that German force in and around Carentan were a hodgepodge of several different formations. Retreating, mauled German assets from the 91st Infantry Division and 352nd Infantry Division were folded into the ranks to bolster the defenses, as well as two battalions of Osttruppen (Russian, Georgian, Ukrainian, and Azerbaijani POWs that “volunteeed” for service). Elements of six German divisions that were just being cobbled together had to be thrown at the American attackers. 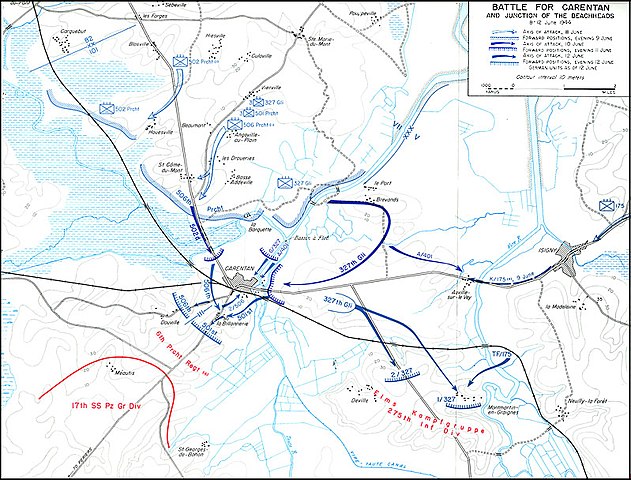 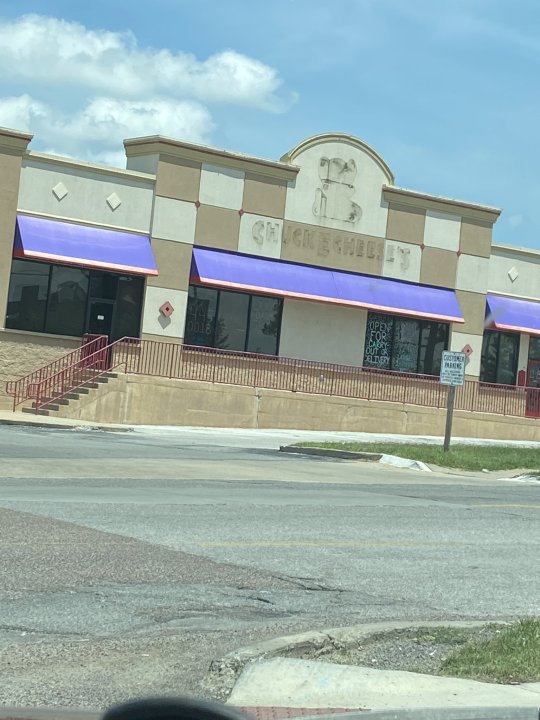 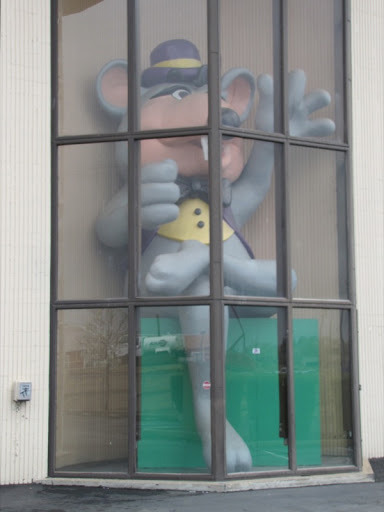 Due to the Chinese Plague, according to the sign…but…

“And on the pedestal, these words appear:

My name is Ozymandias, King of Kings;

Look on my Works, ye Mighty, and despair!

Nothing beside remains. Round the decay

Of that colossal Wreck, boundless and bare

The lone and level sands stretch far away.”

It was not unusual for women to serve on British Warships in this period. They were often wives of sailors and had duties on the ship that seldom included working the guns. But it was not unheard of.

Still not popular in Atlanta 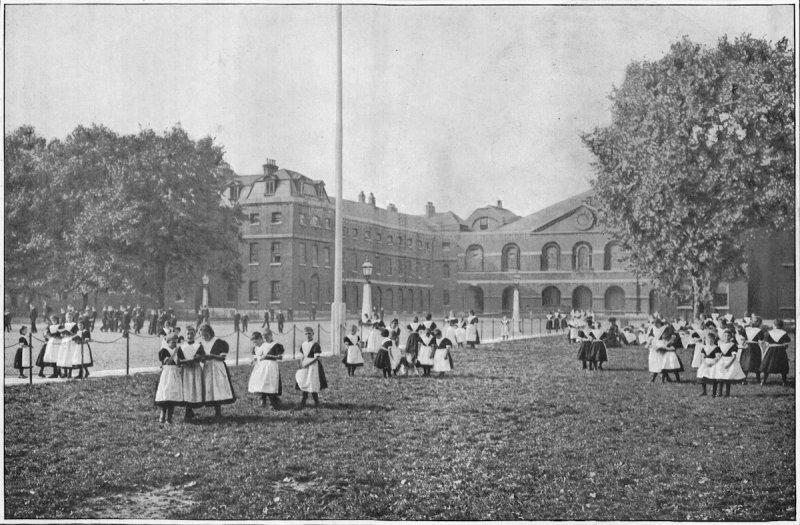 A Paris orphanage held a raffle to raise money in 1911 – the prizes were live babies. (source)

A view of the “Land Excavator, Trenching” otherwise known as “White Rabbit No. 6,” “Cultivator No. 6″ and “Nellie.”

Developed in 1939-40 in anticipation of a redux of the trench warfare of WWI, this machine was meant to dig a trench across no-man’s land for the infantry and other vehicles. At the end of the trench, it would stop and serve as a ramp. 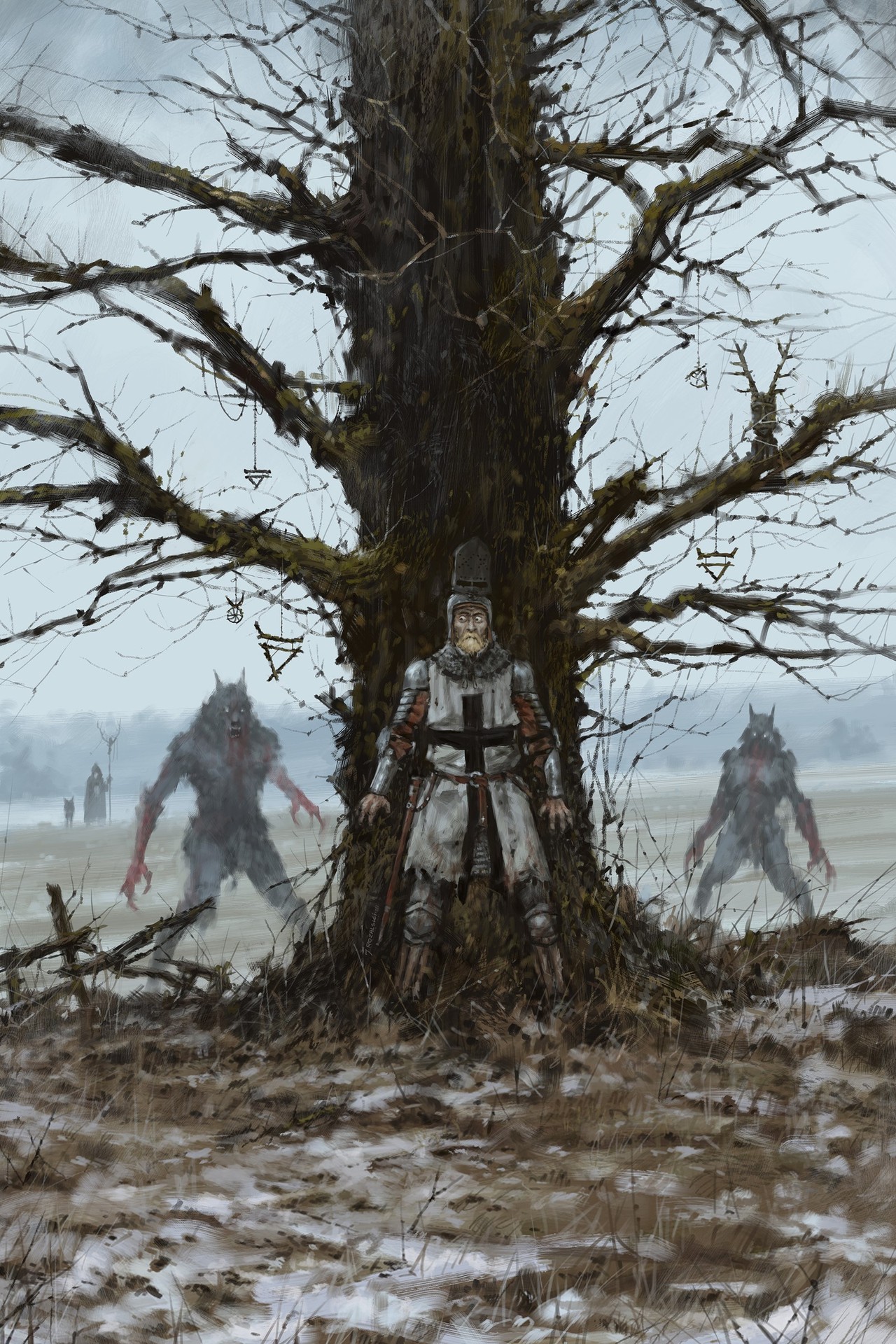 British Attempts to Expand into the Western Hemisphere After 1800