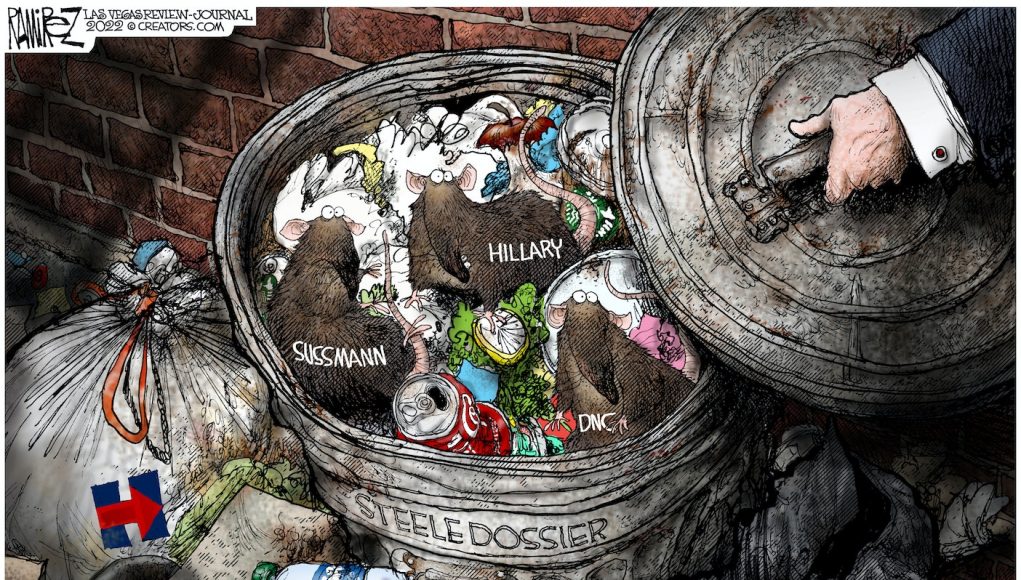 The rolly-polly former first lady made her bones with graft and corruption that morphed into the Clinton Global Initiative. CGI was a slush fund, promoted as Hillary globe trotted with Huma Weiner (wife of disgraced politician Anthony Weiner and lesbian lover of Hillary) dragging the sack at every foreign capital. 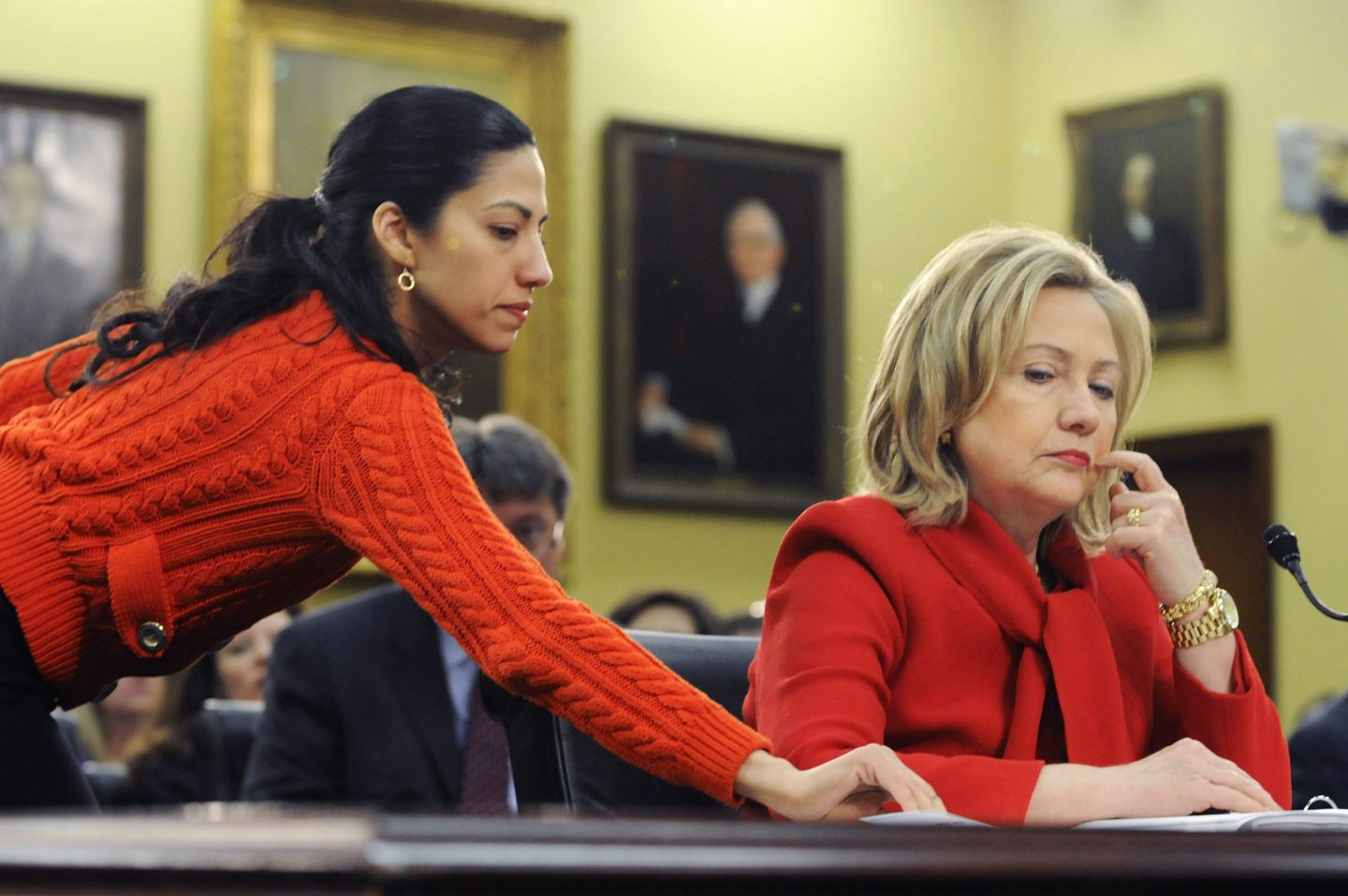 In recent years after her defeat at the hands of Donald Trump, she’s dropped out of sight, dumped Huma, and many suggest that she’s drunk most of the time…becoming a type of old cat lady.

The Clintons know where a lot of bodies are buried and they’re not above ordering more bodies to meet the soil, so nobody in DC thinks that she’ll do a day in prison no matter what she did – and what the evidence suggests. If she were to go inside and threaten to sing, she’d likely meet the same fate as Epstein…

Today politicians are distancing themselves from Hillary. Nobody is suggesting that it’s her turn anymore.  Except for Hillary.

(Gateway Pundit) In February 2022, Virologica Sinica published a recent gain of function research project performed by scientists at the Wuhan Institute of Virology in August 2021 while the COVID-19 pandemic was still raging around the world.

The study was published in February 2022. The Wuhan Institute of Virology assembled a monkeypox virus genome, allowing the virus to be identified through PCR tests, using a method researchers flagged for potentially creating a “contagious pathogen,” The National Pulse can reveal. 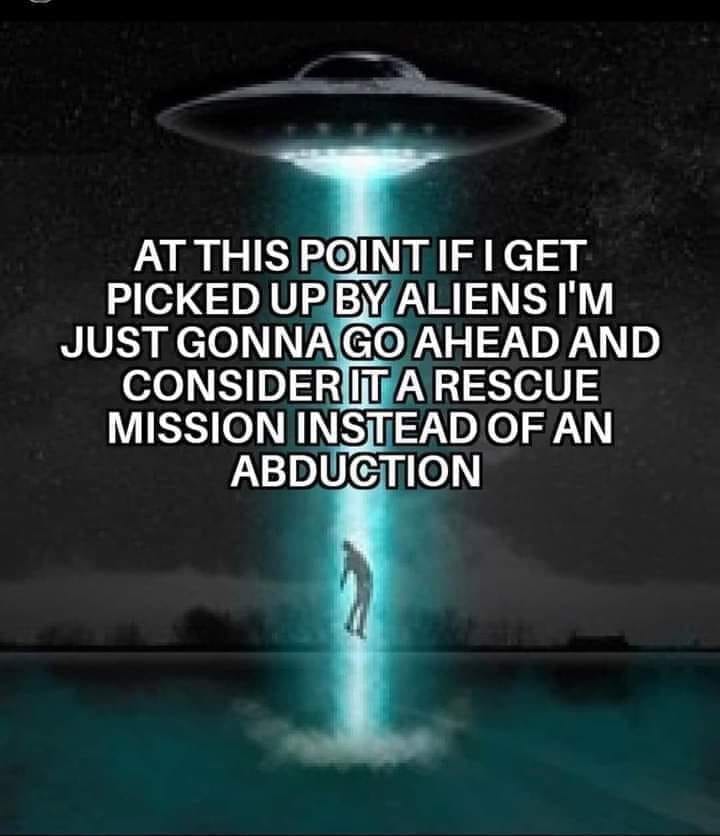