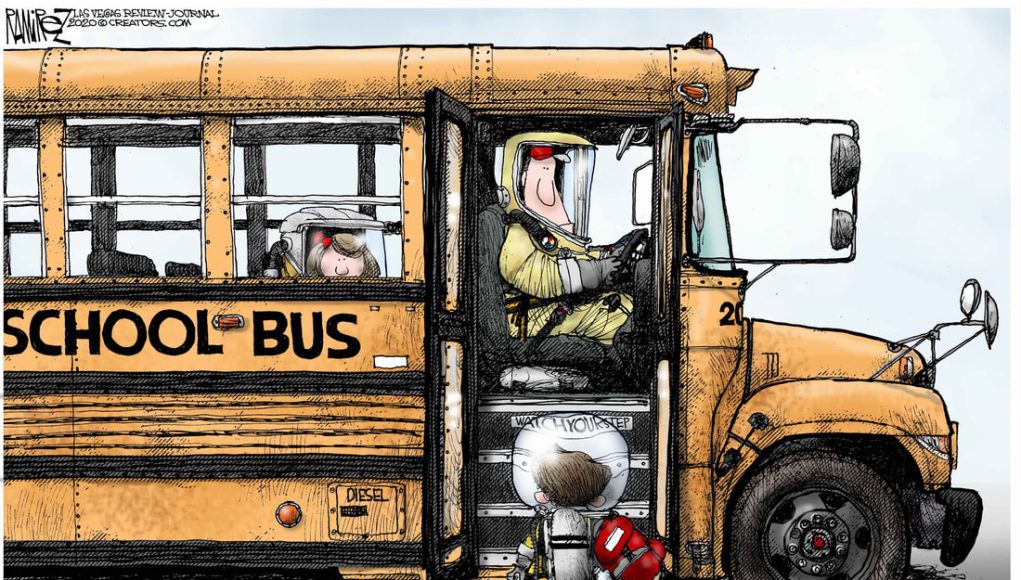 Old and New – Name the Aircraft 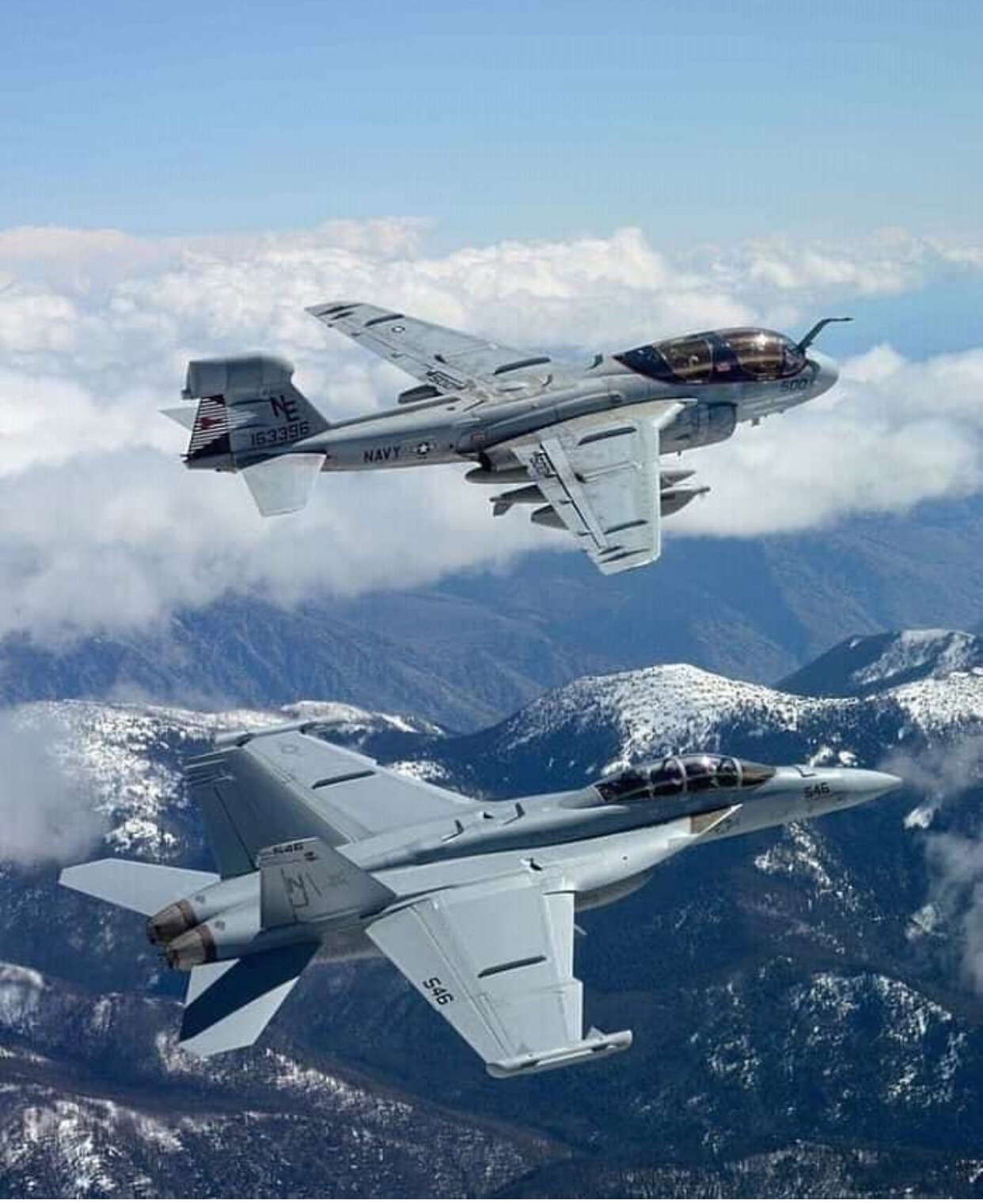 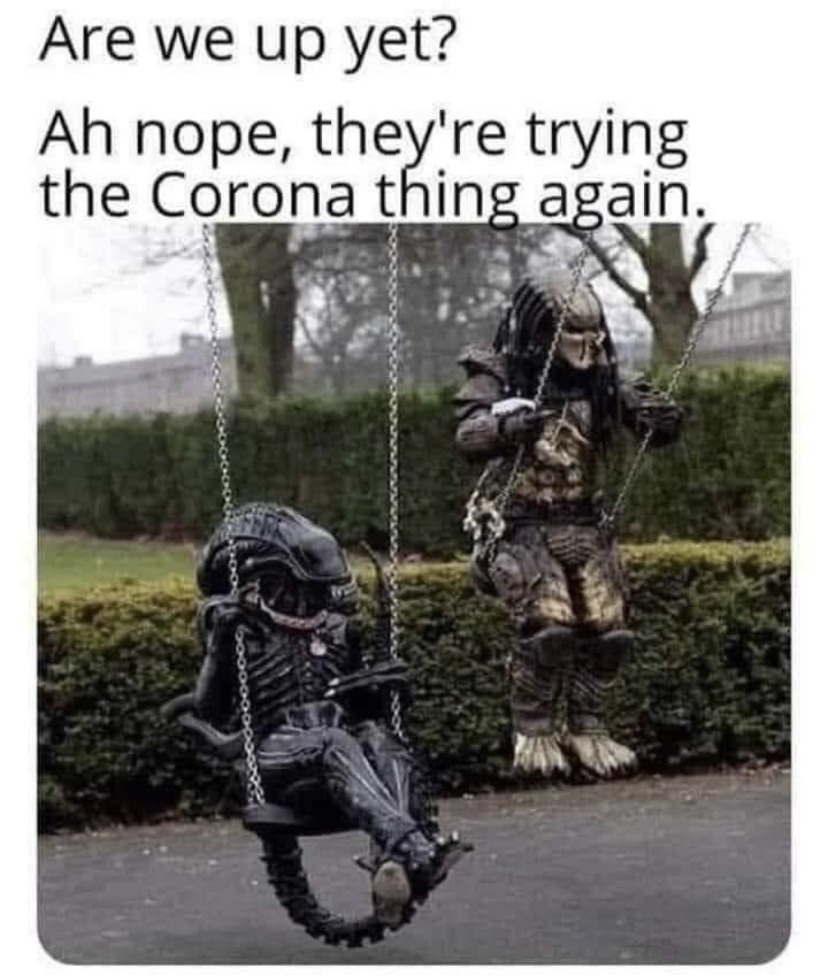 I’ve been traveling for the past few days, out of the US as things go and I have been SHOCKED at the terror at the thought of getting the plague that seems to have gripped the nation (outside of where I live where there is no plague and there are no riots). I’m serious, it’s downright weird.

And being a jerk, whenever I encounter people who appear to be progressive, I cough, sputter, complain of fever, and they flee. It’s not unlike a leper screaming “UNCLEAN”. 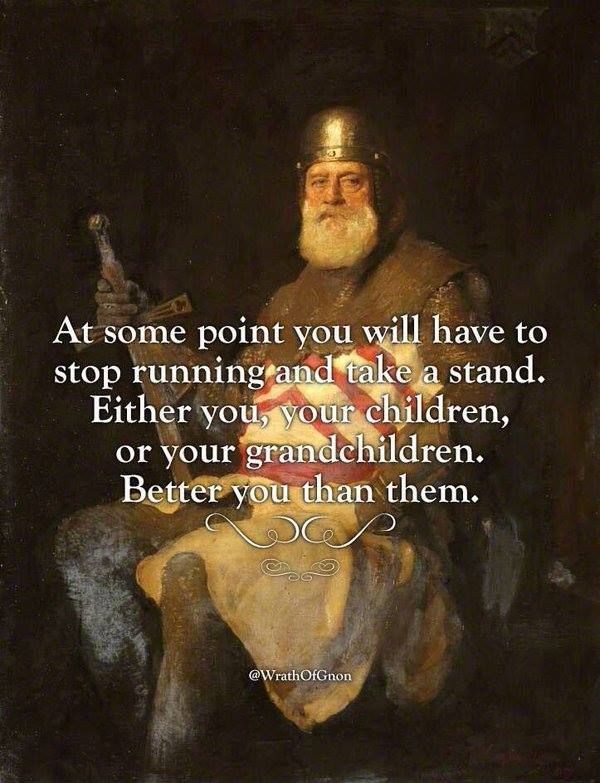 I need to travel abroad to Europe for work, but the travel bans are still in effect. I’m sure that on November 4 (the day after the US general election) that things will return to normal.

When I was a child, plagues ran through schools like the breeze – red measles, German measles, chicken pox, mumps, whooping cough, etc. And they never shut them down.  Why was that? It was the era when we took sugar cubes with vaccine to ward off polio and were pricked with a needle on the arm to ward off small pox. Today, there is a whole new thought process.

I think that COD aviators are happier.

They fly off the deck of the carrier and their crews enjoy liberty in many exotic ports of call. The E-2D crew fly in large circles, always landing back on the aircraft carrier. 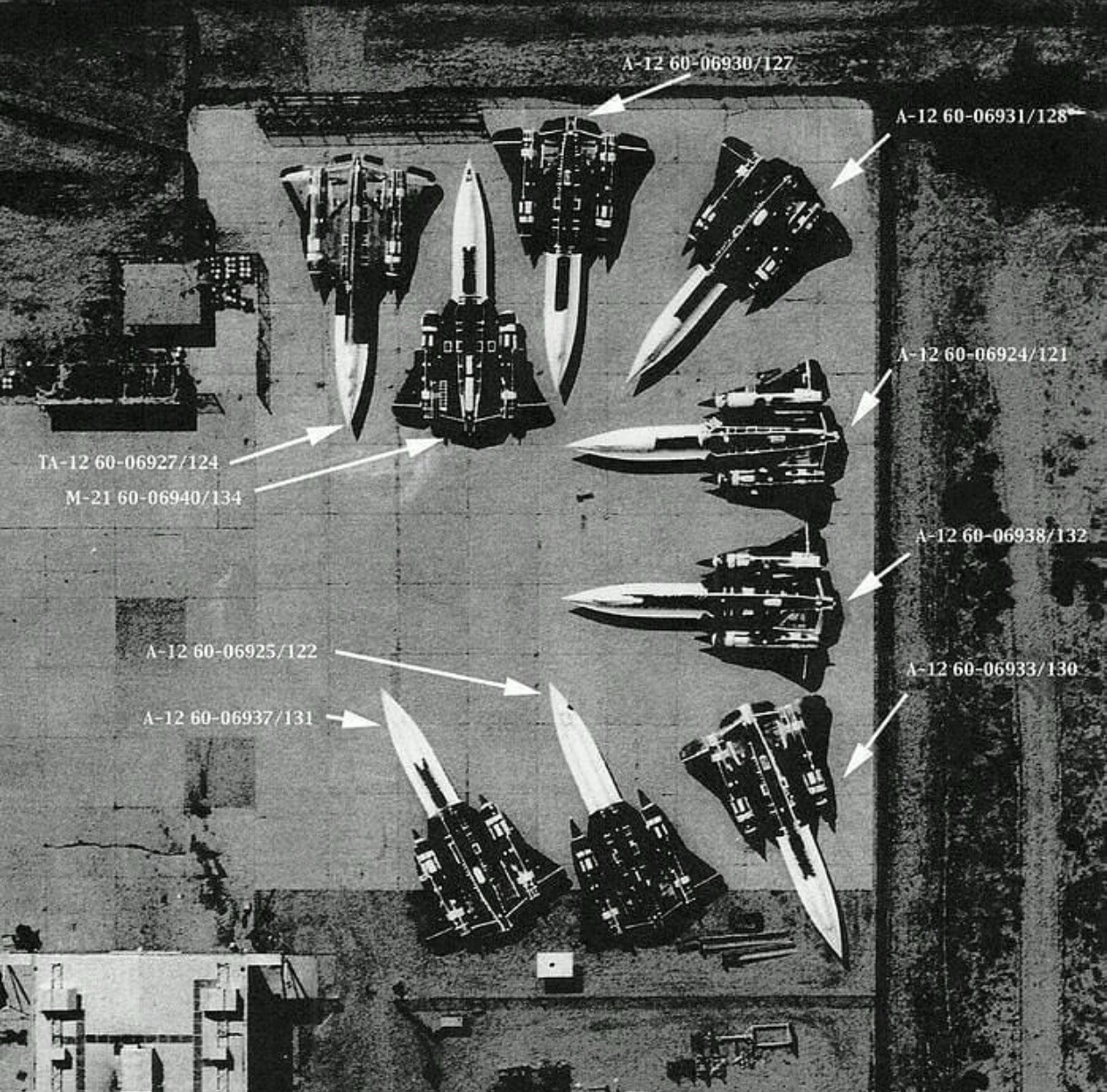 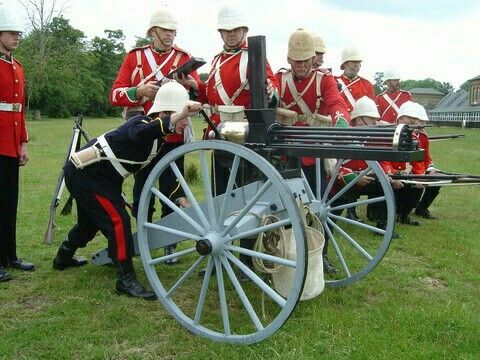 Re-enactors from the 24th Foot…the First Battalion of the 24th could have used a dozen or two of these on the slopes of Isandlwana on 22nd January 1879.

NAME THE FILM & THE ACTOR 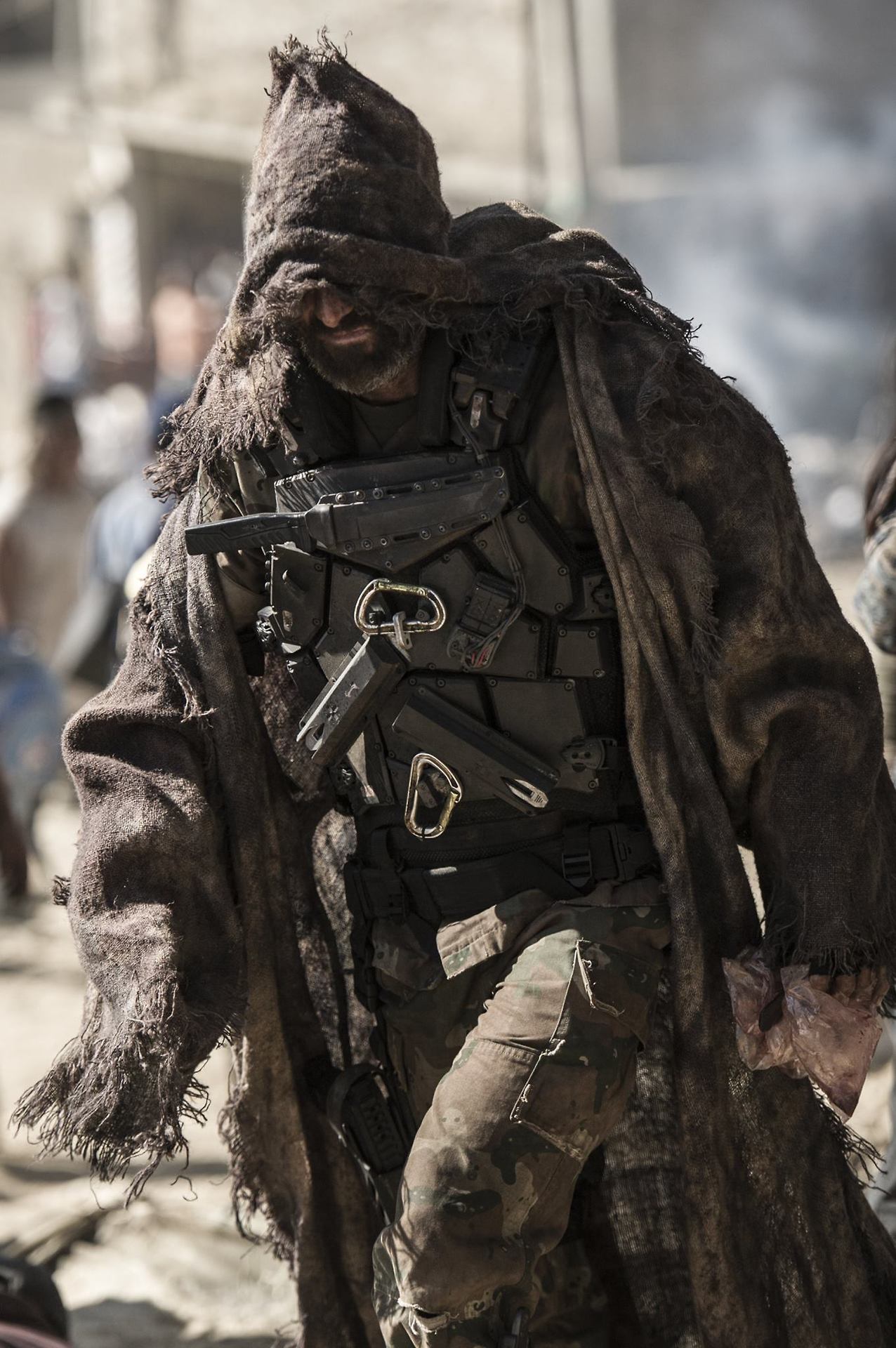 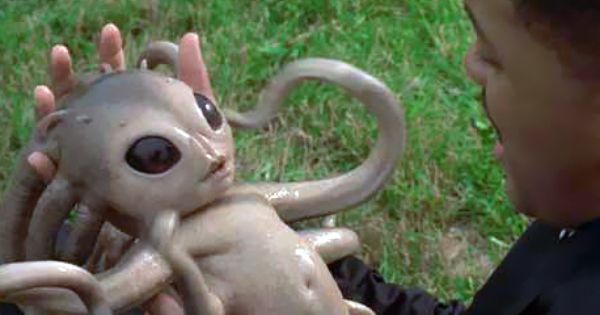 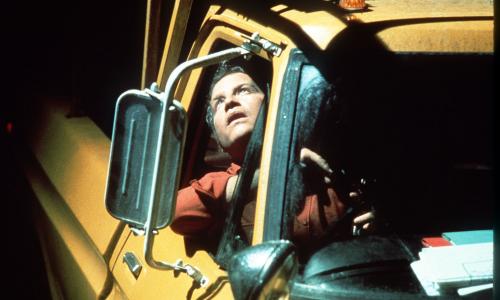