Not much of a Joke 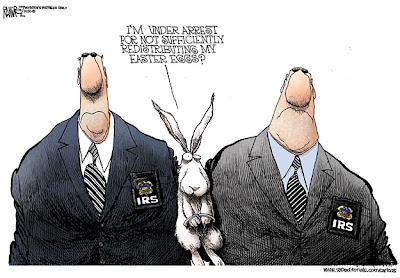 The guy leaves, but finds it very interesting, so he thinks he will try it one more time. He goes back into the bar.
The robot says “What will you have?”
The guy says “Martini,” and the robot brings him another great martini.
The robot then says “What’s your IQ?”
The guy says “Uh, about 50.”
The robot leans in really close and says, “So; are you people still happy that you voted for Obama? 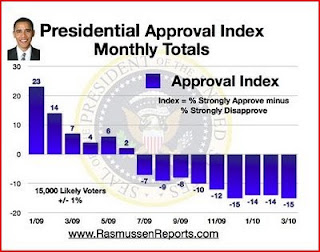