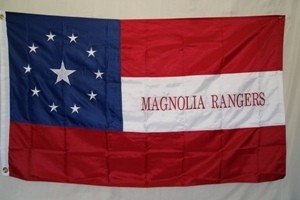 “Gone to Texas” is the title of a book by Forrest Carter, that was turned into a feature film titled, “The Outlaw Josie Wales” (Clint Eastwood). Both the book and the film are worth your time. Forrest Carter also wrote a book, The Education of Little Tree, which is worth reading.

Part of The Outlaw Josie Wales was shot in Paria, near Kanab, in Kane County, Utah. I’ve been to the movie set, which burned down over a decade ago. The building foundations are still there.  Whenever I go somewhere I like to study up on the history of what made this or that place significant in history. Whose lives were built there? Why did they come and why did they stay or leave? Or were they forced to leave? (It comes with the Gone to Texas theme – hang in there) 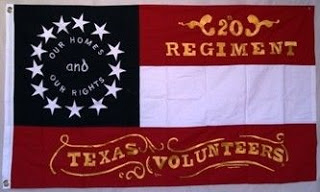 Paria was a Mormon settlement that the Indians attacked again and again because the pilgrims built their homes on ground that the Piutes held sacred. I guess that they didn’t like the pale faces moving in there and setting up shop. The Mormons got tired of fighting for a piece of land that while interesting, was not profitable and moved on. The Army moved the Piutes onto a reservation, the Piutes lost a sense of what was and what was not sacred and life on the Paria River remained the same.

You can’t run cattle (successfully) on the Paria River because it’s almost all quicksand. Five miles to the east, over some steep mountains and sheer cliffs, the Cottonwood River has no quicksand and made for better ranching. You don’t see tourists on the Paria River. There is a graded dirt road that runs through Cottonwood Canyon (sort of the Gateway to the Grand Staircase-Escalante National Monument/park). 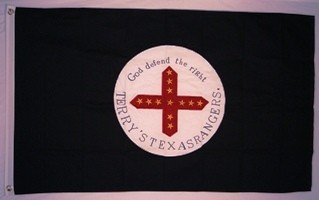 It may be a metaphor. Or maybe not?

As some of you know, I’m working on a project in Texas and will be traveling to and from more regularly now. If the blogging is slow from time to time, you’ll know that I’m in Texas, riding horses, shooting machine guns, fishing and working…in that order.

A friend of mine from DEA who is not working on the project but who is aware of it, asked how he could get a job like that. I told him that he’d need to bag the day job and country club lifestyle of a Department of Justice worker.


I have known him for a while and worked with him in Mexico. I think that he’d punch out of his DOJ sinecure if I offered him a better gig — but he is an adrenalin junkie and is a first rate operator, and what I’m doing is a universe apart from ‘Blackwater’ type stuff. 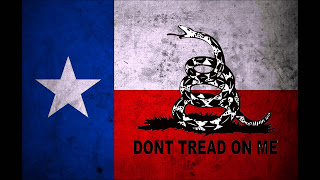 The job came as the result of an odd set of circumstances and I’m back working with friends from Norway on it as well. So I must anticipate more viking outings in the far north, hopefully this year before the frost settles in. As you who follow this blog know by now, I really like Norway, but only in the summer. Once it gets cold and dark there, it’s cold and dark for six months.
Since I’m not quite sure how often I’ll be in Texas and how often I’ll be back on the West Coast or on the road in Norway, I’m not certain whether this will be one of those situations where I relocate the Ducati Diavel to the Lonestar State or whether I just rent a Harley from the local dealership when I need to go for a ride.

I know that a Texan would ride a horse rather than a motorcycle, but I’m not a Texan so I’m not caught up in that dilemma.