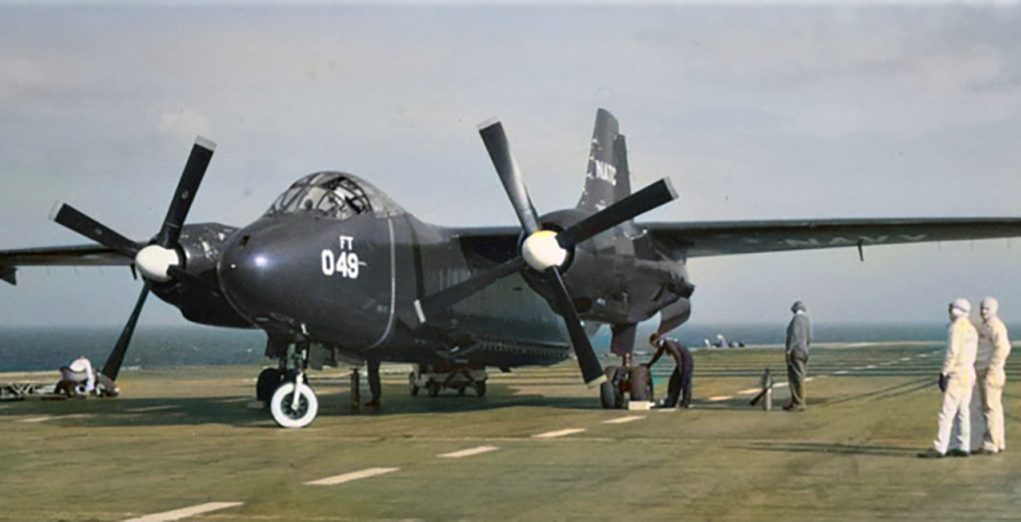 This sea monster is a lesser-known species compared to some other representatives of its kind. According to legend, this is a cunning turtle/whale/fish (history varies between cultures on this point) so large that sailors mistake it for an island. After so much time on the water, the sailors are excited to see land and go ashore on the aspidochelon. Then the behemoth dives and takes the unsuspecting sailors down with it.

This story has come up again and again throughout human history and is associated with figures as diverse as Sinbad the (fictional) Sailor, Pliny the Elder, and Alexander the Great. Some say that this creature is the origin of the story of Jonah and the whale, and others claim that it is what Milton calls a leviathan in Paradise Lost. The Aspidochelone is commonly associated with Satan – this creature fools unsuspecting people into thinking they have found what they most desire and then abducts them into the deep. Like Satan, Aspidochelone has many other names, including the Asp Turtle, Fastitocalon, and Balain.

Because of the fact that Aspidochelone is not as famous as other sea monsters, not as much effort has been made to expose it. If the story is based on anything other than months of delirium at sea (recall that some of these people believed the top half of manatees looked like beautiful women), it is probably the observation of large whales at sea.  Although they don’t look like islands at all and it would be quite difficult to land on one, they are impressively large animals. 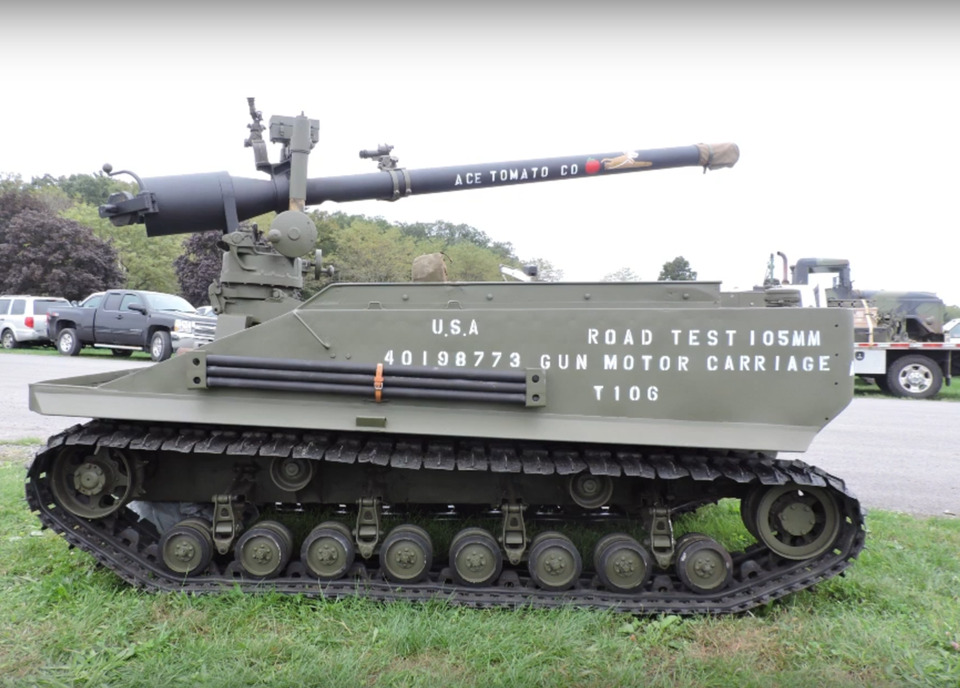 The rumor spreads that the Congressional Democrats will vote one more slot on the US Supreme Court so that they can deposit the Ho there. Or two slots and put Barack there with her. The donkeys would then be free to pick a different successor for creepy, demented, crooked old Joe.

Some of this blog’s followers suggest that the Mooch would replace Harris, but I harbor doubts. It might lead to a leaked DNA sample that would show she was born a biological male? 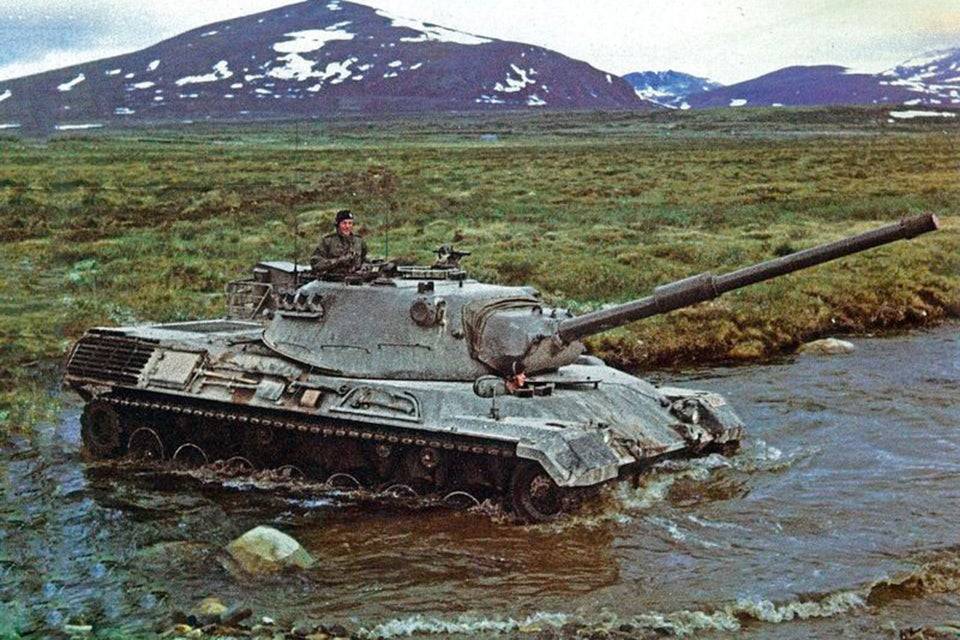 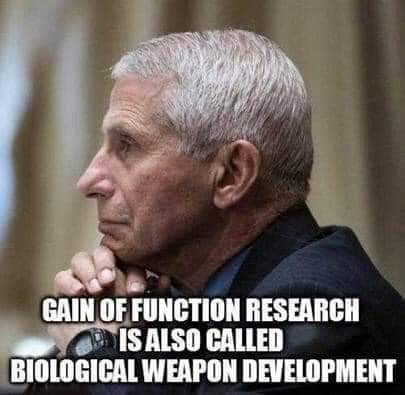 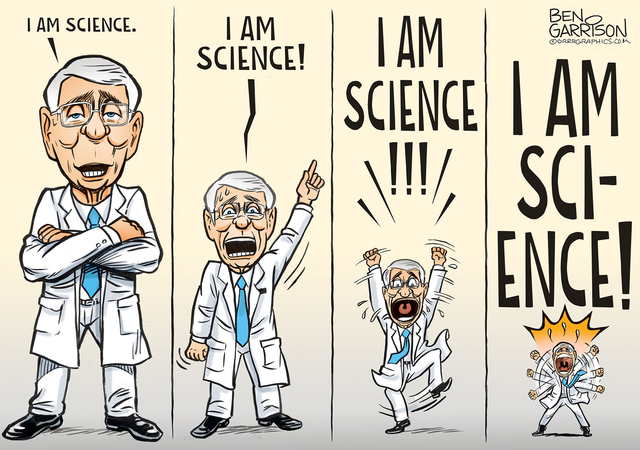