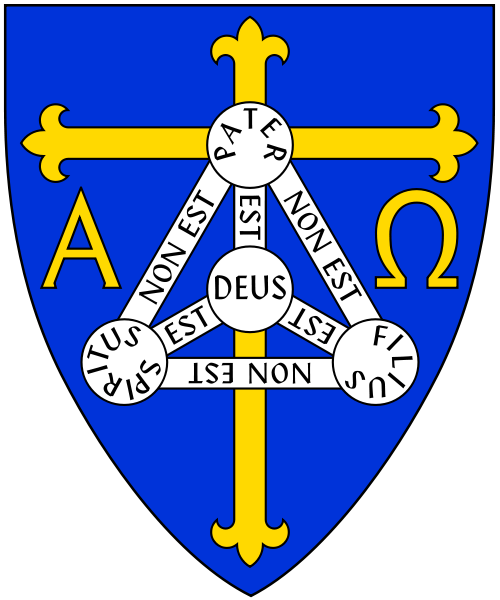 Facebook
Twitter
Pinterest
WhatsApp
I am not Catholic and was not raised Catholic. However through my life, the ugly truth of pedophiles in priestly garb has been an open secret. The same is true of the fact that the Catholic Church’s unspoken policy for much of the century has been to hide this inconvenient truth and shield wicked priests.
By this, I’m not indicting all priests nor am I discounting the good that the Catholic Church has done.

This is what the Pope of Rome had to say on the matter yesterday.

(Fox News) VATICAN CITY – Pope Francis begged forgiveness Monday from the victims of clergy sex abuse as he held his first meeting with several abuse survivors — but another victim called the gathering nothing more than “a PR event.”

The Vatican quoted Francis as expressing personal “sorrow” in his homily at a private Mass with six victims for the `’sins and grave crimes” of clerical sex abuse against them.

Francis pledged `’not to tolerate harm done to a minor by any individual, whether a cleric or not,” and promised that bishops `’will be held accountable.”

“I beg your forgiveness, too, for the sins of omission on the part of Church leaders who did not respond adequately to reports of abuse made by family members, as well as by abuse victims themselves,” the pope said.

“This led to even greater suffering on the part of those who were abused and it endangered other minors who were at risk,” the pope said, according to the English translation of his homily, which was delivered in Spanish.

Francis noted the abuse caused some victims to resort to addictions, or even suicide.

“These deaths of these so beloved children of God weigh upon the heart and my conscience and that of the whole church,” he said.

My question to you, dear readers is whether you feel that the Pope is committed to transparency and accountability or do you think that he simply hosted a public relations event?