** New York City’s Trajectory– According to a new study obtained by the New York Post, 69 percent of criminal cases were dropped due to justice “reforms.”

** To Fix the world – stop teaching math! (so much for my MS from the Naval Postgraduate School, I guess) –  College math a ‘white, cisheteropatriarchal space,’ Vanderbilt professor says at a major conference. Undergraduate Mathematics Education as a White, Cisheteropatriarchal Space and Opportunities for Structural Disruption to Advance Queer of Color Justice” was the full title of the lecture given by Luis Leyva, associate professor of mathematics education at the Peabody College of Education and Human Development at Vanderbilt University. I can only wonder if Prof. Leyva presented his paper in Ebonics?

** Mail Bag Snippets – from a friend, an officer in the Canadian Army:

For context, I asked about a connecting flight that would drop me in Montreal overnight.  Heads up if you’re planning to travel to Canada…Canada is broken and there are literally no adults around to fix it. At some point, the government crossed the line from civil to criminal, but the Rubicon has been crossed. If you travel through here, you’ll come to believe as I do that the elites would like us all to give up on air travel, so they can use the carbon credits to get to and from climate summits instead.

Cornelius van Drebbel was a Dutch inventor who later became the court inventor of King James I of England. England. Drebbel had the idea for the construction of a Submarine in 1623 when he observed fishermen pulling catch boxes behind their boats. He noticed that the boats sank deeper into the water when the lines to the boxes tightened, and they lifted out of the water when the lines hung slack again. This gave van Drebbel the idea of constructing a submersible boat. James I approved the plan and financed the project.

For his submersible, he covered a fishing boat with a half-shell-shaped wooden construction. Several layers of greased leather skins were applied to the outside of the construction to seal the hull. On each of the long sides, the boat had six oars, which were guided outwards by cleats sealed with leather and metal straps. They served to propel the ship and were operated by twelve oarsmen inside. There was a snorkel for the air supply. The foredeck of the ship was built sloping towards the front and additionally accommodated water ballast tanks made of goatskin. If the ship was now moved forward, the water flowing over the foredeck pushed the construction downwards and the ship submerged.

The shape of the overall construction thus resembled a primitive depth rudder. The maximum attainable diving depth was about 3.6 meters. In 1626, he then demonstrated it and had it successfully sail between 12 and 15 feet ( 3.5-4.5m) below the surface of the Thames for about 3 hours from Westminster and Greenwich and back again. This was watched by the King and many others.

A reconstruction drawing of the submersible, with snorkel and water pump

The boat was purely an experimental vessel and had no economic or military significance, as the Royal Navy had no interest in a submersible.

The Caucasian Native Cavalry Division, or “Savage Division”  was a cavalry division of the Imperial Russian Army. Riders of the Ingush Cavalry regiment. South-Eastern front, Galicia. 1916. 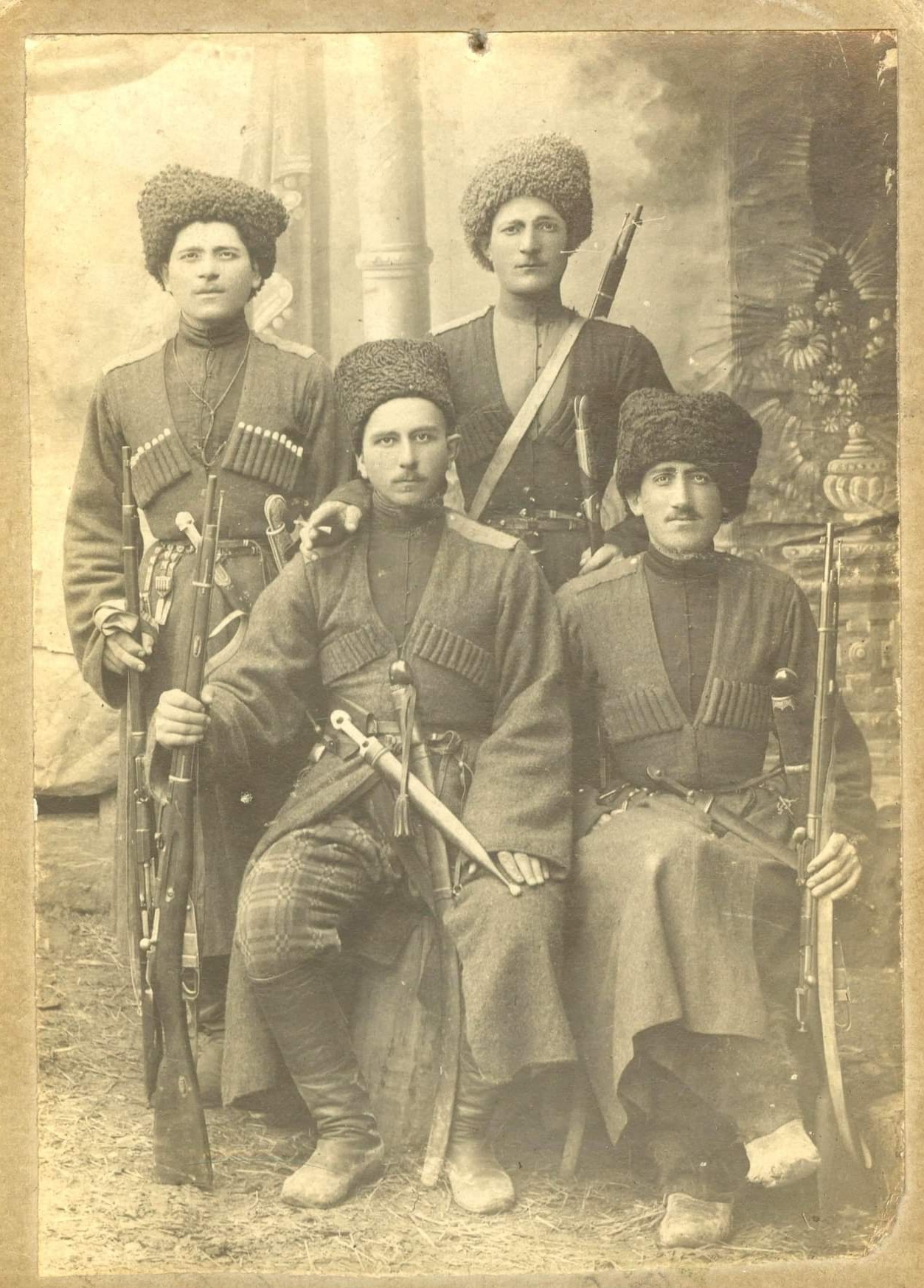 Independence for Scotland? Sturgeon said: “Let the opposition if they can make the case for continued Westminster rule and then let the people decide.”  The Scottish National Party has been working toward a legal separation from the UK since I lived there in the 70’s. 19 October 2023 is the date for another referendum on independence.

(England doesn’t want to lose Scotland) In a unanimous judgment, the Supreme Court has ruled that the Scottish Parliament does not have the power to legislate for a referendum on Scottish independence. This Insight looks at the Court’s judgment, the legal issues involved, and what might happen next. 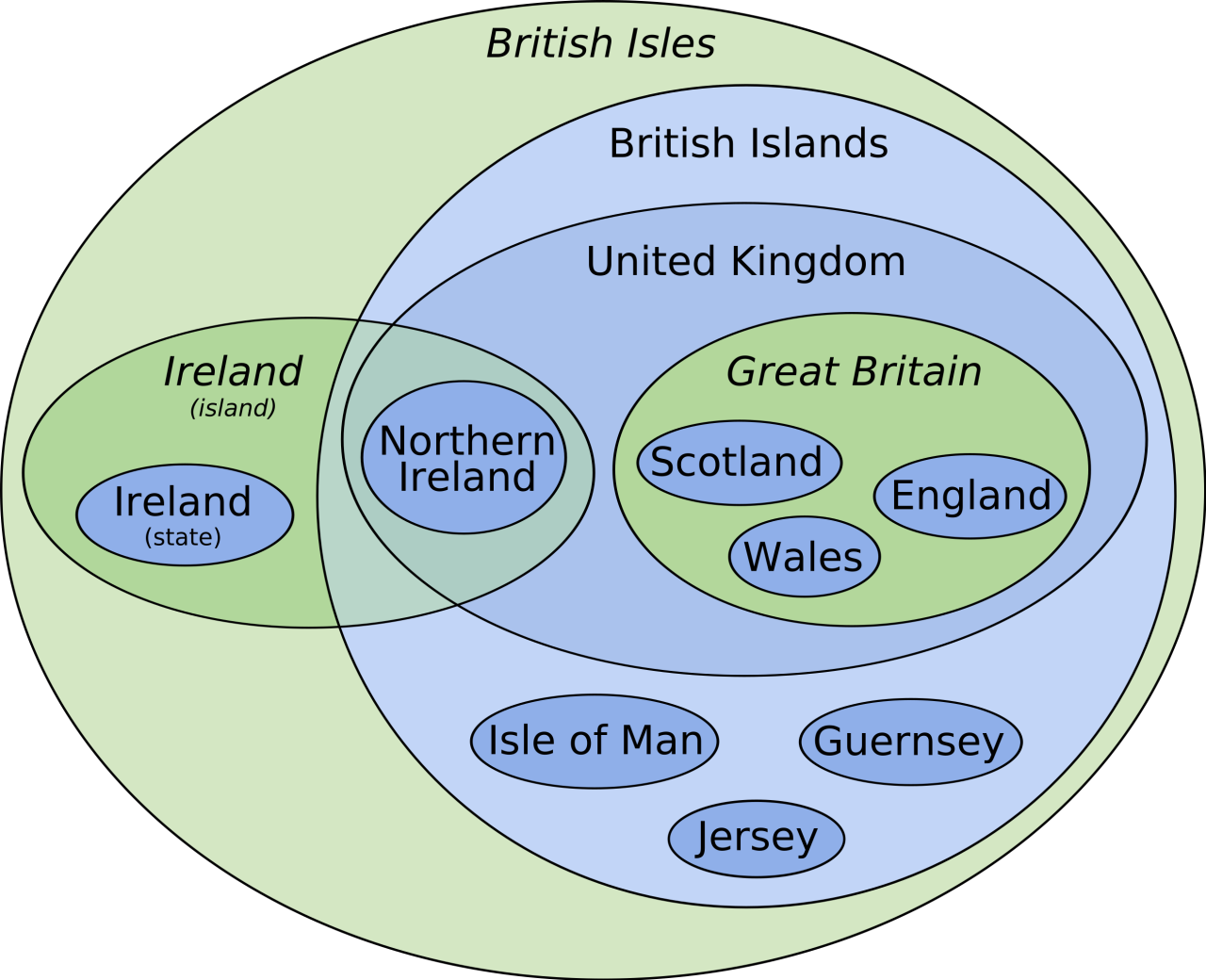 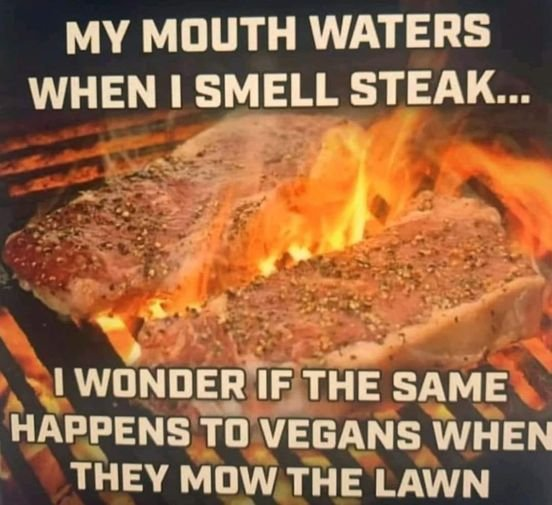