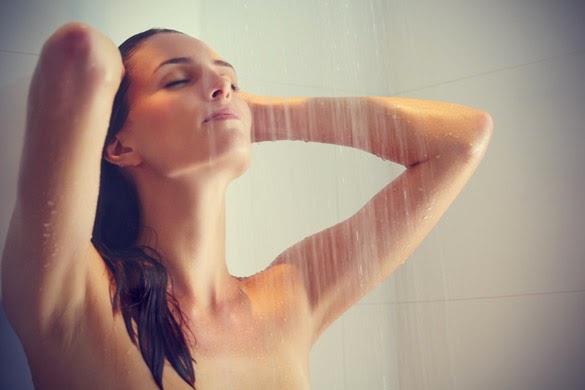 Remarks by a Salafist preacher have made headlines this week in Egypt after the preacher issued a fatwa (religious edict) that a man is allowed to see the women he is thinking about marrying “while she is showering.”
Usama al-Qawsi put it this way, “If you were really honest and wanted to marry that woman, and you were able to hide and watch her in secret, see the things that she wouldn’t usually let you see before marrying her, then it is acceptable as long as your intentions are pure.”
As those of you who know me personally can attest, my intentions are pure as the driven snow, so maybe Islam will work for me?
Then again, since the women in Egypt have almost all been mutilated in their youth (as a matter of Islamic practice) so as to be unable to enjoy sexual pleasure, what’s the point?