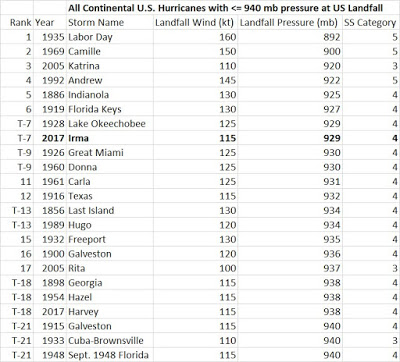 I wanted to throw my cracker in the soup because I haven’t commented on the bevy of disasters that autumn is bringing.

As we all now know, the situation with Hurricane Harvey was that it stalled and just kept sucking warm water/moist air from the gulf and dumping it inland, and the flooding was near-Biblical.
It’s nice to keep the global warming or cooling in perspective. Hurricane weather is cyclical, by year and we’ve had some hurricane-free years lately, which bothered those who chose to blame President Trump.
Al Gore has not made an appearance there in Texas, helping to evacuate people, nor am I aware that he donated any of the money he made from his weather scam to help desperate populations. Harambe never lived to see it… I haven’t heard of Oprah, or any of the Hollywood elite showing up to clear trash in Houston either. Likewise Black Lives Matter and Occupy Houston aren’t showing up to work in soup kitchens. At times of crisis you find out who actually matters.
Storms, tornadoes, floods, fires, etc. are always worse when it’s your house that is flattened, flooded or burned to a cinder. OR when it’s you who are threatened or evacuated. I don’t know whether a generous heart to those who have been beat up by the storms/fires/floods will influence luck/karma but it doesn’t really matter. I always say that we should do what we can, where we can, and how we can to make the lives of others better.
Fredd pointed out on his blog that everywhere has seasonal delights and threats. You have to keep food in the larder and the powder dry and trust that the bell doesn’t toll for you. And if it does, that kind people are willing to help you as they are able.