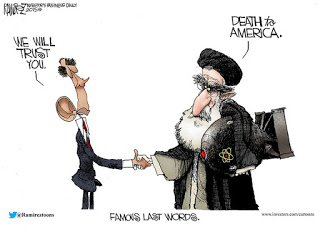 It took a long time for the Iranians to whittle things down but they’ve been successful and President Obama has a display of his deal making ability (along with normalization with Cuba) for his Presidential Library and Monument. There are uncharitable souls that characterize the Obama years for their successive failed policies. Barack H. blames Hillary Clinton and George W. Bush.
There are Americans who don’t trust Iran. I do trust Iran to keep on doing what they have been doing all along. And I trust Israel to act in their best interest even if it is unilateral, to keep their country from turning into a sea of radioactive glass. 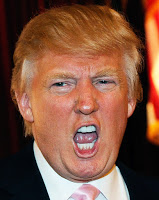 THE DONALD  The politicians who want to be king have timid hearts that are bursting with the things that they dare not say, and as a result of that, the billionaire businessman who doesn’t owe his sinecure to a government paycheck is sucking all of the air out of the room.
I don’t think that Trump would make a good president, but he clearly is setting the agenda for the rest of the lemmings that are trying to carve out a piece of political real estate for themselves. The entire illegal alien/wetback discourse has been heated by Trump and by Bill O’Reilly, who is stumping hard for Kate’s Law.
I think that the election cycle is finally getting interesting. 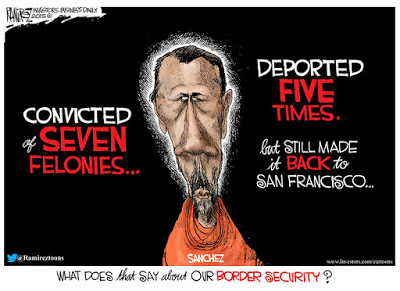 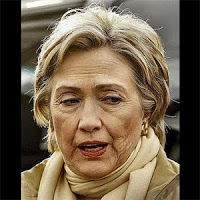 Hillary (THE BITCH of Benghazi)  — She can’t handle two e-mail accounts at once, and her memory is simply not that good — but she promises America that it will improve (and she’ll remember who her enemies are) if elected president. She’s just like you: Hip, young, beautiful, sober, broke and her mind is almost fully functioning. She will make the polyester pantsuit fashionable again. And she’s ahead in the polls. It speaks volumes about the American people.

The Bitch of Benghazi can’t recall that she received three subpoenas for her public/private e-mail — so the server was destroyed and then put into a trash compactor and melted into a single metal cube. Is she willing to deliver the metal cube to Congress? No, not even that. But people trust her, they love her and they think that she should be leader of the free world. 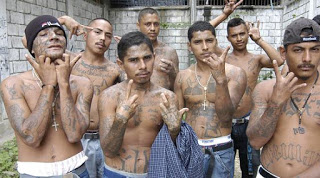 SANCTUARY CITIES have long been a dream of progressive America. All we need do now is WALL THEM OFF from the rest of the nation, and everyone will be happier. Before we lay the first brick, we need to make sure that the liberals who created them are all on the INSIDE of the wall. Make the wall secure enough to keep them inside. 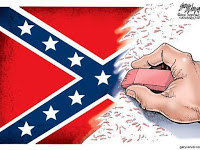 FARENHEIT 451  Book burning and censorship have long enabled the northern narrative, which vilified the American South for resistance against Northern Aggression. Since the winners of the war write the books, finding a fair account of causation is difficult. I have no difficulty with government officials who wish not to fly the stars and bars, but I have a problem with a government who wishes to erase American history and tear down monuments to a struggle that defined who we as a people are.

Big government came into its own following that costliest of all wars and we are still fighting that trend – and losing – with a twenty trillion dollar deficit by the time Barack Hussein Obama leaves office.