There is a lot of good going on in the world. The news won’t report it accurately, but it’s there all the same. The military stands ready to defend, the police – thin blue line – are taking the brunt of domestic enemies, and the nation is far more united than anarchists, freaks and misfits are comfortable with.

The Donkeys have finally nominated a champion for their cause who is nearly 80, is creepy, corrupt and clinically senile. (It’s a toss up whether or not they’ll have a convention) He seems to find it difficult to read from a teleprompter, a skill that Barack excelled at.

There is food on the shelves, the manufactured employment crisis is coming to an end and people are returning to work.  I worry about the passing of this older generation but as with all things, old makes way for the new.

I’ve bounced from career to career based on my own personal interests, and things worked out, but I never kneeled to anyone and never kissed anyone’s ass, and that would seem to be the rage these days. Even General James Mattis…shame on him. More on that down below.

Tomorrow is D-Day, a day of remembrance. 2020 is shaping up to be one of the ‘interesting years’.

What Happened to St. James of Quantico?

(Real Clear Politics Article) In General Mattis’ statement, one finds not a word of sympathy or support for the police bearing the brunt of mob brutality for defending the communities they serve, while defending the constitutional right of the protesters who curse them as racist and rogue cops. 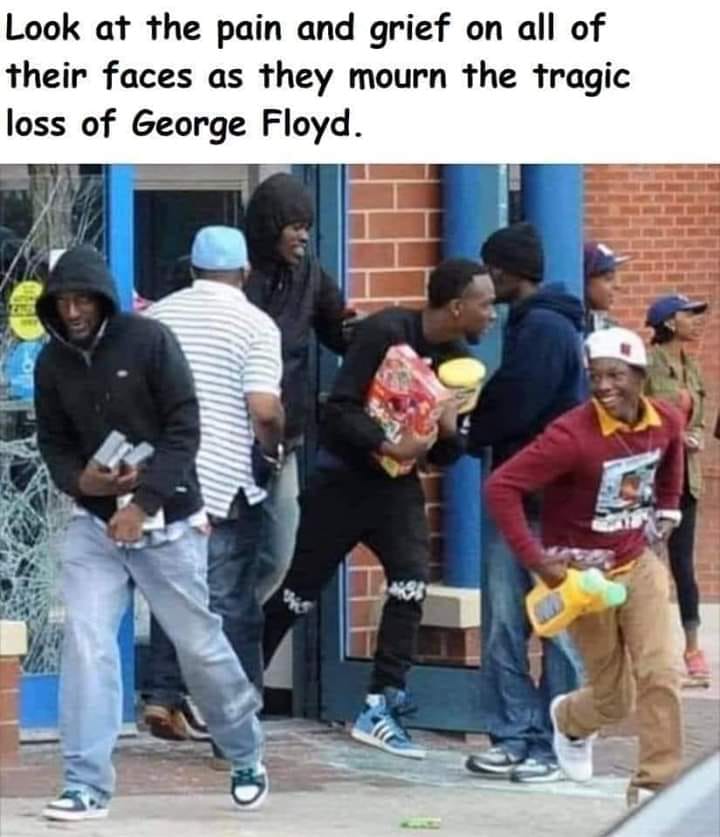 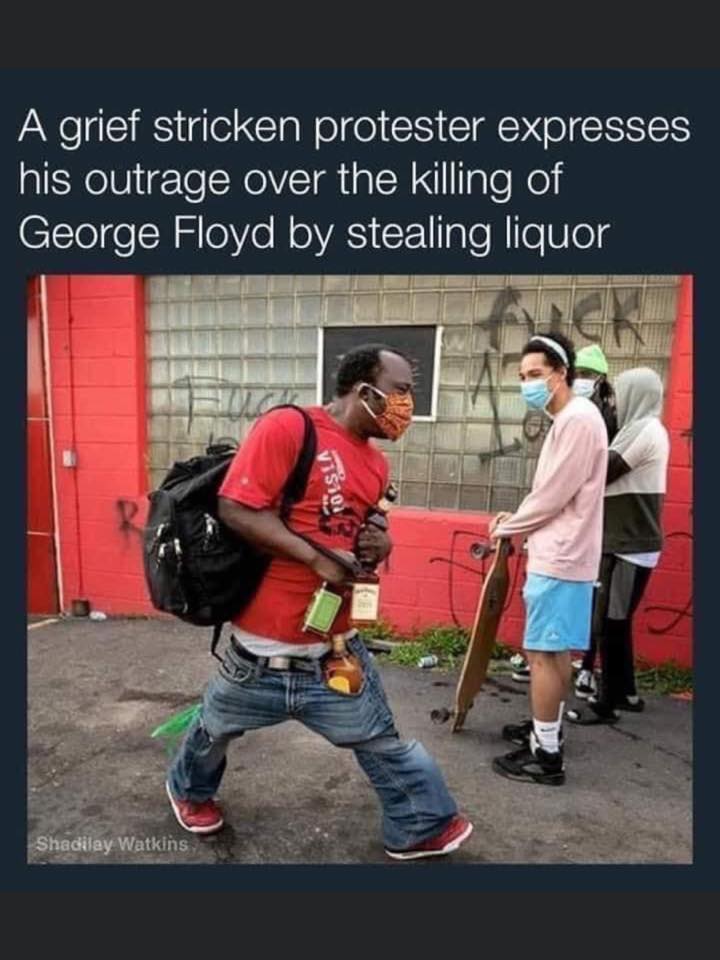 The mask is convenient. 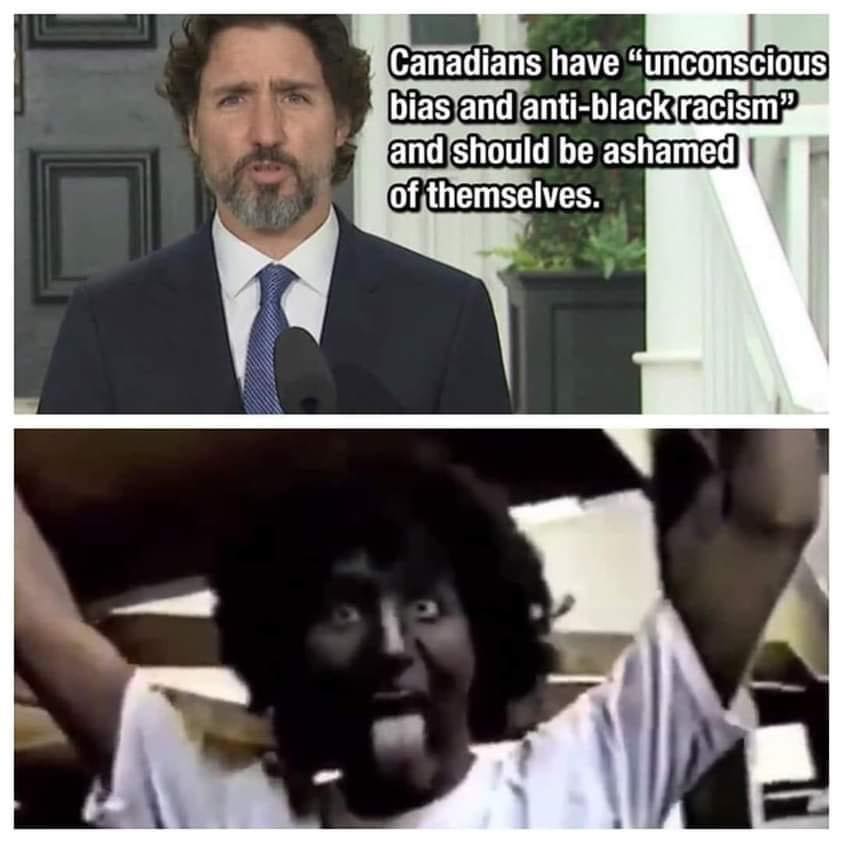