From Cave Paintings to Mosquitoes 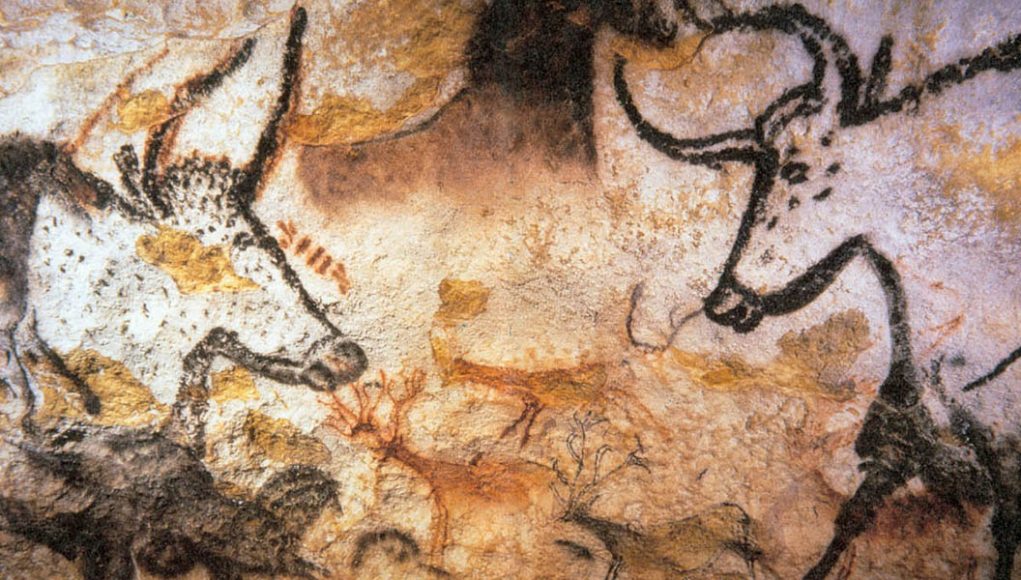 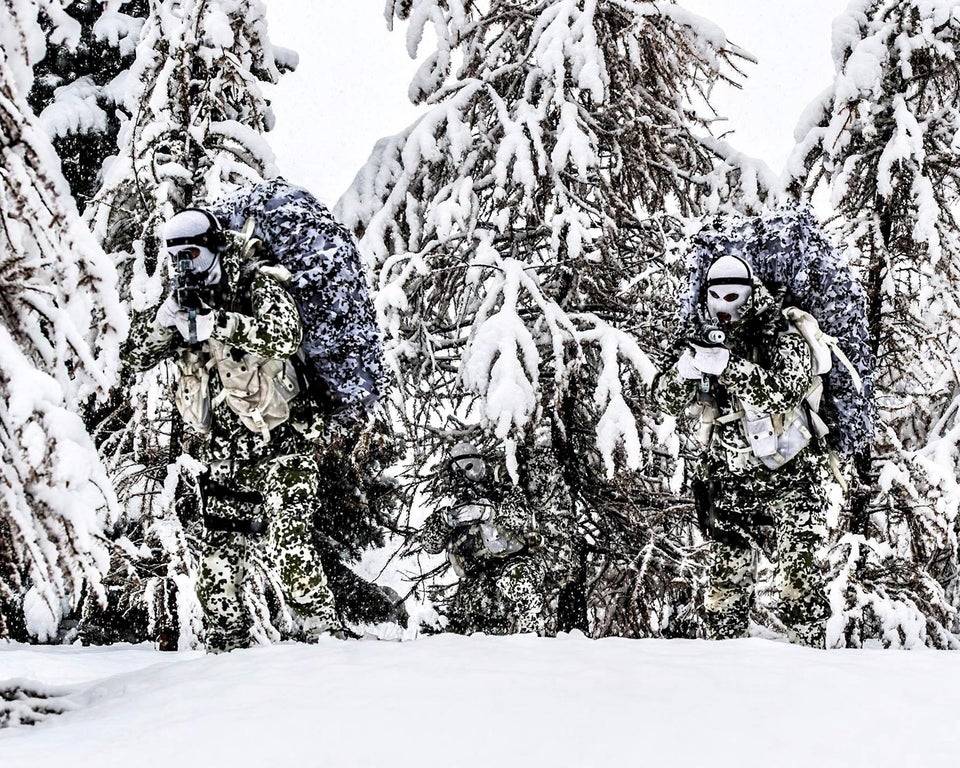 No, the Norwegians have no intention of doing that, but if they did? How would Russia respond? With what? Claudio and I have been toying with the idea like two chess masters staring across the board at each other.

There is an article at the foundation of the discussion. Vladimir Vladimirovich has been posturing…again…as if he hadn’t lost the initiative in Ukraine.  The border shared by Norway is about 200 km long. The Russian base at Nagurskoye air base is staffed by the 200th Independent Motor Rifle Brigade which was mauled in Ukraine and is at 20% strength at best (with at best 25% of its outdated APCs). The 61st Naval Infantry Brigade, stationed at the air base on Kotelny Island were functionally destroyed with their equipment in Crimea. Maybe they can field a company of leg infantry that were left behind?

It’s true that the Russian Baltic fleet is largely intact but we’ve seen the Russian Navy in action and it leaves much to be desired. They made some improvements to the air base at Nagurskoye (single runway) over the summer and they are said to have improved their radar coverage.

Yes, I do understand that Norway is a nation of 5 million people and that while they are ready to defend, they are not postured to attack. BUT – If Norway goes east, what would the Russians do? They have nukes that might work.

* Newly released internal Twitter documents confirm that U.S. government agencies used the social media giant to do its dirty work and suspend nearly 250,000 accounts on its behalf because they simply “didn’t like them.”

* American Thinker – The Gateway Pundit reported a secret back channel between FTX and the Biden White House, shut down the day after FTX filed for bankruptcy.  In November, the Gateway Pundit also revealed that billions were sent to Ukraine from the U.S., and Ukraine invested some of the billions in FTX.  FTX then donated millions to Democrat (and some Republican entities) in an effort to curry favor and protection.

The back channel from FTX to the White House was reported by Politico.  The channel was facilitated by a Democrat operative and ally of Bankman-Fried, Sean McElwee. McElwee kept an open Slack channel with reporters and the White House.  When the U.S. attorney for the Southern District of New York unsealed an eight-count indictment against SBF, it was revealed that the eighth count involved a political funding project through straw donors — money contributed by third-party parties who were fake donors.  Then the red flags and anxiety went up, and that resulted in the shutdown of the back channel to the Biden administration.

* In a predictable manner, the World Economic Forum has turned its back on Twitter, embracing Chinese social media apps instead. Musk’s purchase and renovation of Twitter has flipped on the floodlights for all the cockroaches who were hiding in darkness and anonymity. It’s now obvious that many different groups were deeply embedded in crooked social engineering practices taking place in the “old” Twitter.

Ben Bacon analyzed 20,000-year-old markings on the drawings, concluding they could refer to a lunar calendar. It led to a specialist team proving early Europeans made notes about the timing of animals’ reproductive cycles. Mr. Bacon said it was “surreal” to work out for the first time what hunter-gatherers were saying.

* Virus Trading Cards?  Yes, apparently so. Eleanor Lutz over at Tabletop Whale makes these wonderful scientific animated GIFs. Her latest production is a set of virus trading cards. Who knew that deadly could be so beautiful?

And while you’re poking around Tabletop Whale, check out the color clock algorithm.

* Death by Vax Epoch Times (behind a paywall) reports more than 270 sudden deaths by heart attack to athletes this past year are linked to the plague vax in a peer-reviewed study.

* The campaign to convince you that human-caused global warming is real has migrated to healthcare. Amazing but true. They are well funded by tax dollars. Check this out:

The ClimateRx program is available now for all health professionals. Wear the ClimateRx badge to easily and effectively let your patients know climate change impacts their health and if they want to learn more, they can easily scan your badge for more information. ClimateRx makes it easy for both health providers and patients. Learn more here: ClimateRx.org

The future of Mosquitoes… 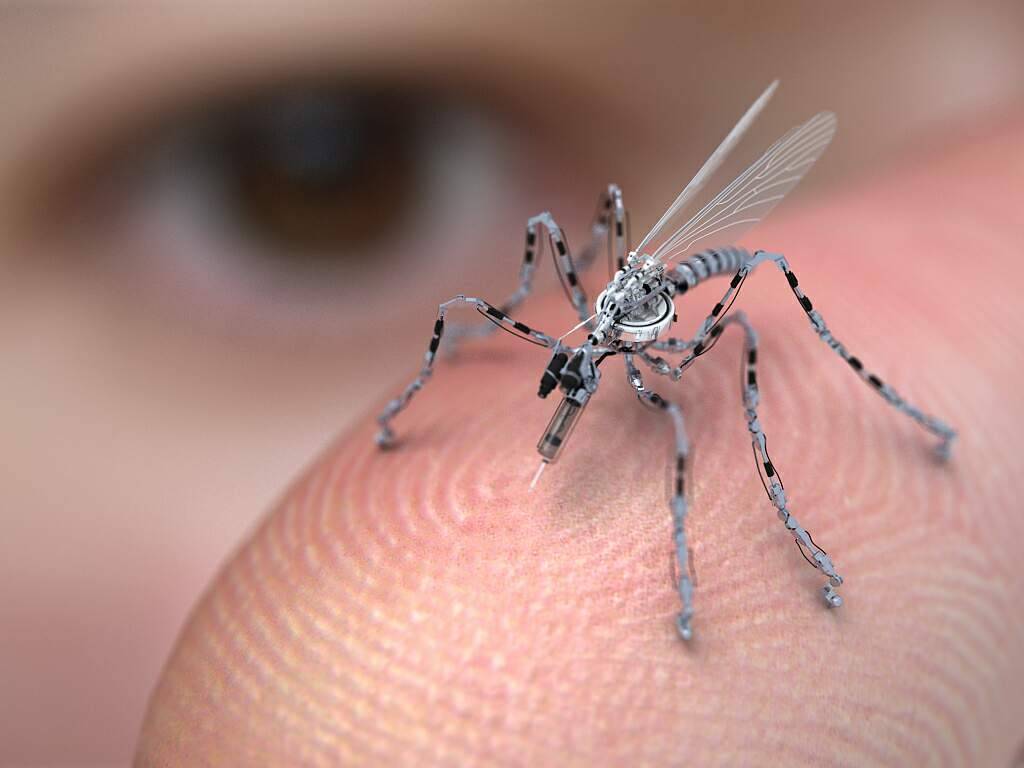 It’s a conspiracy theory, but not really. Dengue fever has been the intense focus of US Army and CIA biological warfare researchers for over 50 years. Ed Regis notes in his excellent history of Fort Detrick, “The Biology of Doom,” that as early as 1942 leading biochemists at the installation placed dengue fever on a long list for serious consideration as a possible weapon.

In the early 1950s, Fort Detrick, in partnership with the CIA, launched a multi-million dollar research program under which dengue fever and several additional exotic diseases were studied for use in offensive biological warfare attacks. Assumably, because the virus is generally not lethal, program planners viewed it primarily as an incapacitate, delivered by a mosquito vector.

(link here) Numbers, figures, charts, and graphs – this will be my epitaph.

Memes of the day 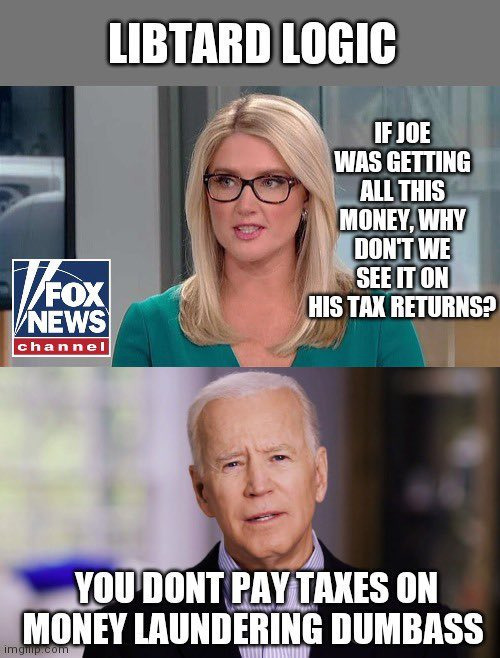 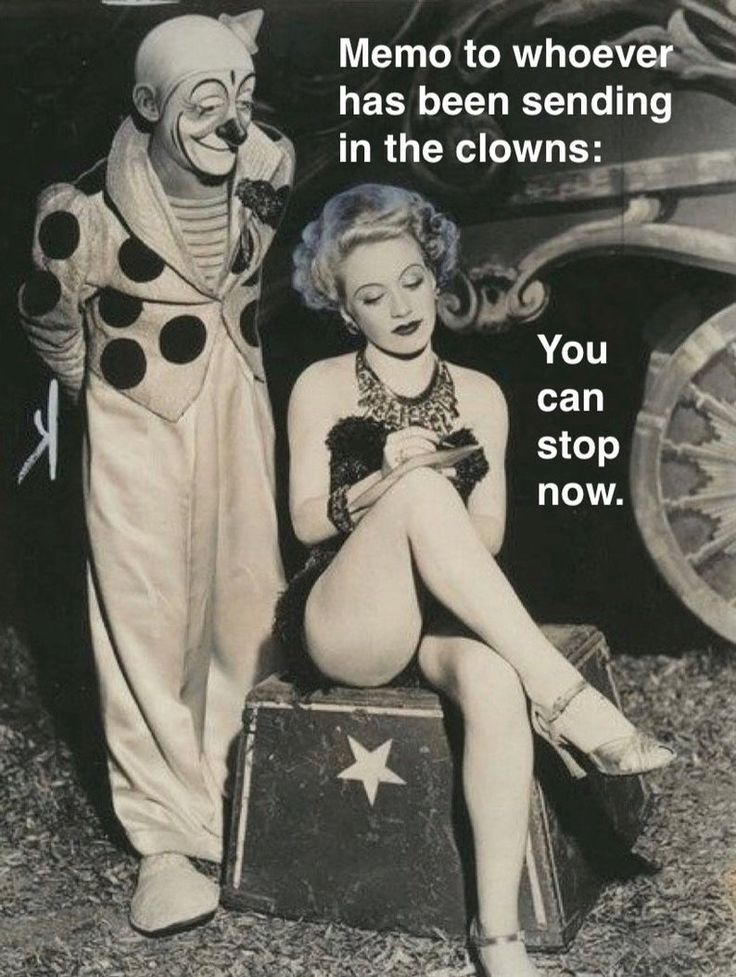