The Glories of the Zombie Mob It’s a question worth asking in the run-up to the 2020 midterms.

One major difference between Utopian Left and Pragmatic Right is that Leftists live in the moment, doing or saying whatever will produce the immediate gratification of a feeling of moral superiority.

Ironically, this is their strength as well as their weakness. They do not keep score, they do not look at results, they do not expect results, and so they can eat away at the keel of the ship for generations, always keeping in the same direction (straight down) without regard for what they are doing… and over generations and decades can bring about social change (and collapse) in a fashion the pragmatic and results-oriented victims cannot imagine.

The pragmatic men (think of an establishment Republican) look in wonder about the dry aqueducts, collapsed coliseums, burned temples, and broken walls of the city, mouths hanging open, wondering wanly what happened.

And THAT is why the pragmatic republicans and worldly men, conservatives, and libertarians, seem to be helpless in the face of the zombie mob of men stupider and wickeder than they are. The zombies don’t look at results, and so they work without worldly reward. Zombies keep trying after they have lost. Pragmatic men surrender and promise to do something once they win the White House.

Pragmatism, in short, is impractical. 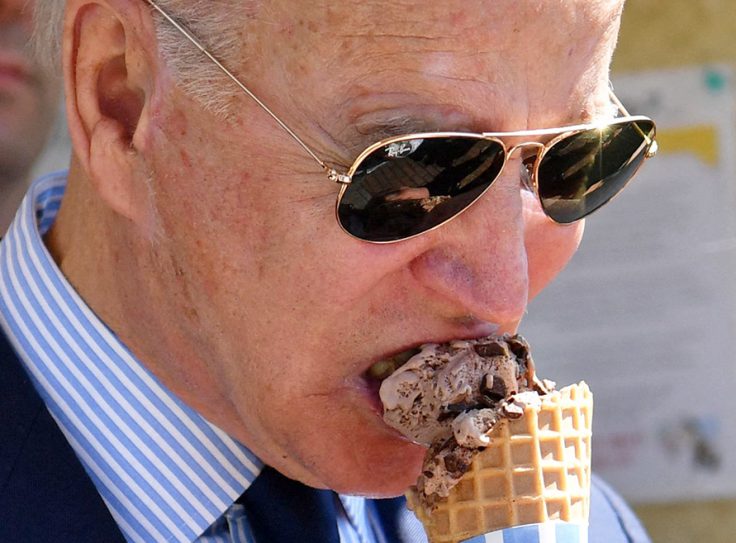 Victor Davis Hanson weighs in on the matter.

Why then is Biden humiliating Americans by playing the hard-nosed ugly American? Why is he demanding foreigners pump what we ourselves have in plentitude but will not fully produce?

The answer, of course, is raw politics.

Biden knows he wrecked the economy by deliberately surging oil prices in pursuit of the Left’s utopian green nightmare.

Or put another way, if it is a question of avoiding a historic midterm wipeout, Biden will now do anything. 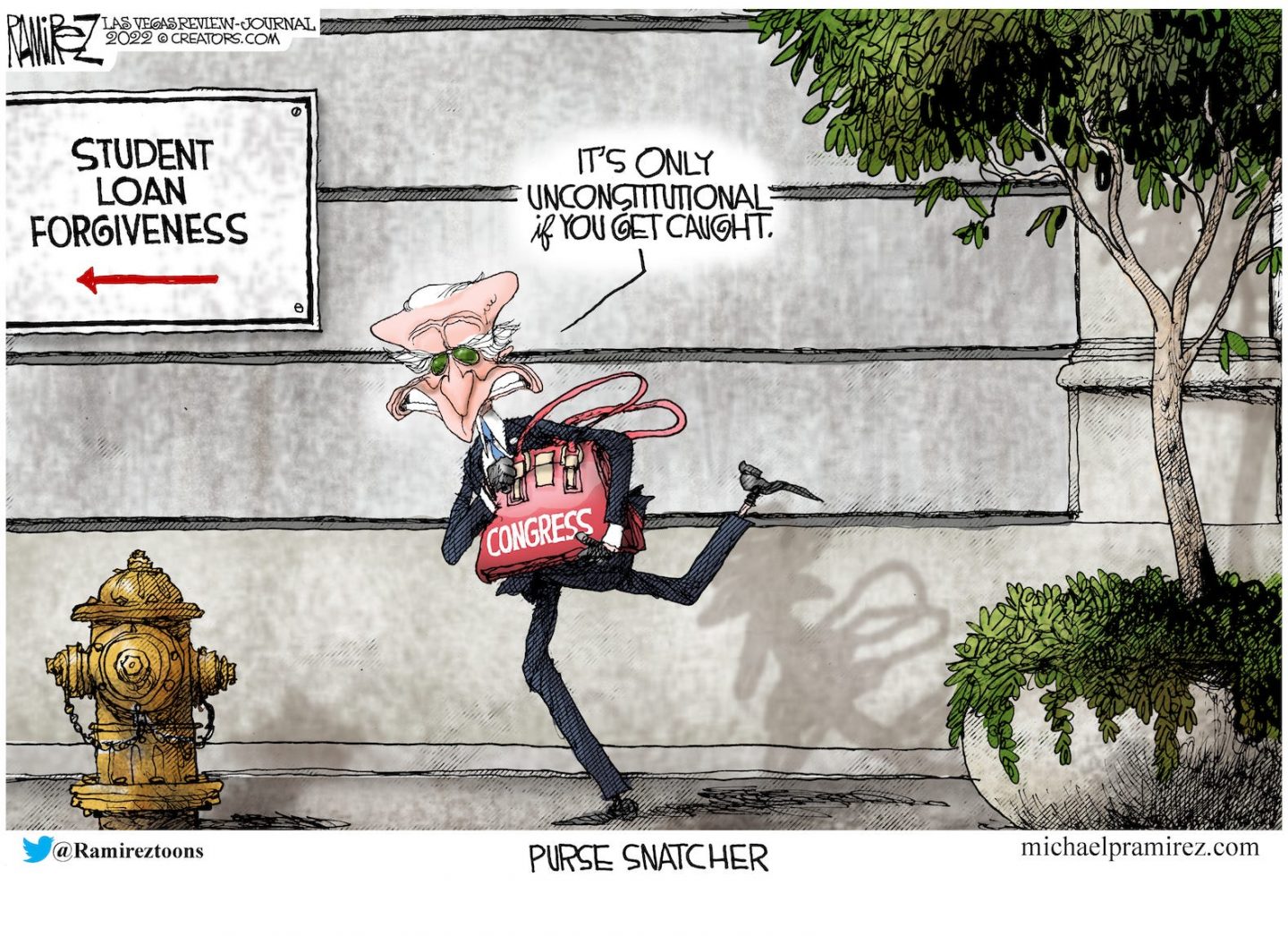 * Last Saturday, Trump-Endorsed Arizona Gubernatorial Nominee Kari Lake spoke to a massive crowd at her Country Concert and Rodeo Rally featuring Senator Marsha Blackburn and country music singer John Rich. During her speech, Lake called out the fake news media, Katie Hobbs’ disgusting and racist ideas, and the Democrats’ “progressive” policies, saying, “progress, my ass,” and quoting John Rich saying, “stick your progress where the sun don’t shine.” She then also challenged Katie Hobbs to “go out and milk a bull” because Hobbs thinks there are 47+ different genders.

* From the Mailbag – a question about political evolution with a religious twist. I’ll throw my cracker in the soup. Don’t I always? I’m your huckleberry.

The abuses (many real, many implied) of the Medieval Church led to a rise of national monarchs in Europe, as in England and Germany, who assumed clerical and spiritual powers which led through reaction to Puritanism in different forms; the overreach of the national churches led to the classical liberalism and separation of church and state embodied in the Enlightenment, which is pragmatism and worldly practicality. In many cases this devolved into cynicism; those weary of cynics wanted something deeper in life but sought it in pursuit of secular utopias, and the collective spirit of Marxism; the bloody failures and broken promises of Marxism led next to a rejection of worldliness, but not back to any true faith, but just to vague and directionless paganism, bogus copies of eastern faiths, and a fashionable belief in theosophy and claptrap which is currently manifest in the woke movement, which resembles a cult.

It’s not all cause and effect, but there is enough of it for me to make those linkages.

* Please stop saying that you did the research before you received your plague vax(es) and booster(s)…YOU are the research. 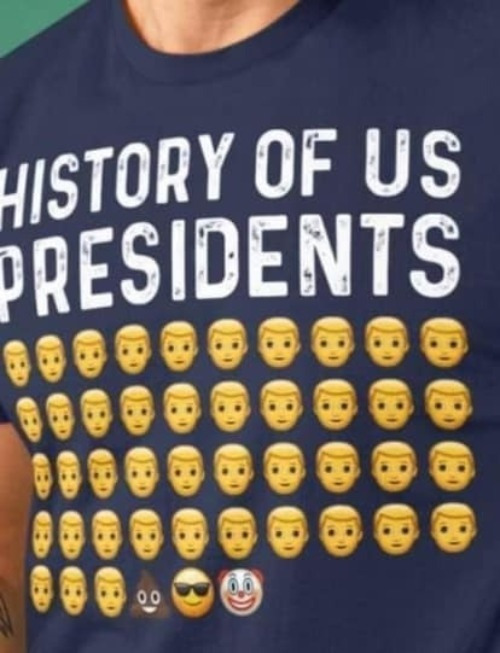