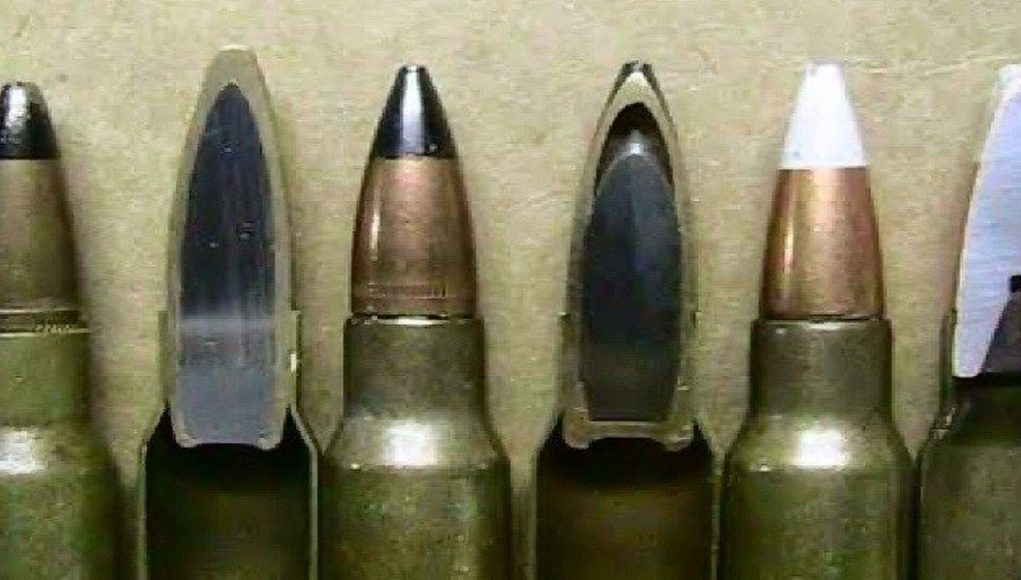 Jamaican culture fosters intergenerational poverty, and instead of reforming local culture, politicians cultivate welfare- rather than wealth-oriented culture by professing their love for the poor. Idealizing poverty, however, will only encourage the immiseration of the poor because entrepreneurs, progressive intellectuals, and innovators, not poor people, move countries forward. Poverty is the natural condition of mankind and is more akin to indignity than achievement.

Societies that struggle to evolve culturally will fail to modernize and sustain economic growth. Africa is experiencing some growth, but academics worry that its success will be hampered by conspicuous consumption. Even recent studies measuring patience show that Africans are the least patient people in the world.

It is therefore conclusive that poor countries need cultural reform and not just more money and empty platitudes about decolonization. By discounting the significance of culture, politically correct economists have only been preventing poor countries from becoming developed. The truth is that a country reflects its people, so if you put Jamaicans in Singapore, you would get an economic backwater, but if Singaporeans relocated to Jamaica, you would get Switzerland.

* Sometimes I click on stuff just because, and THIS was one of those: Prince Harry yesterday confessed to suffering from a frostbitten penis. I thought it would have something to do with entering the Dutchess of Suffolk.

* Mating Advice from Democrats: ‘Mate with shorter people’ for ‘a greener planet’ & to save ‘the planet by shrinking the needs of subsequent generations’…more here

The Swamp. That’s how it works. 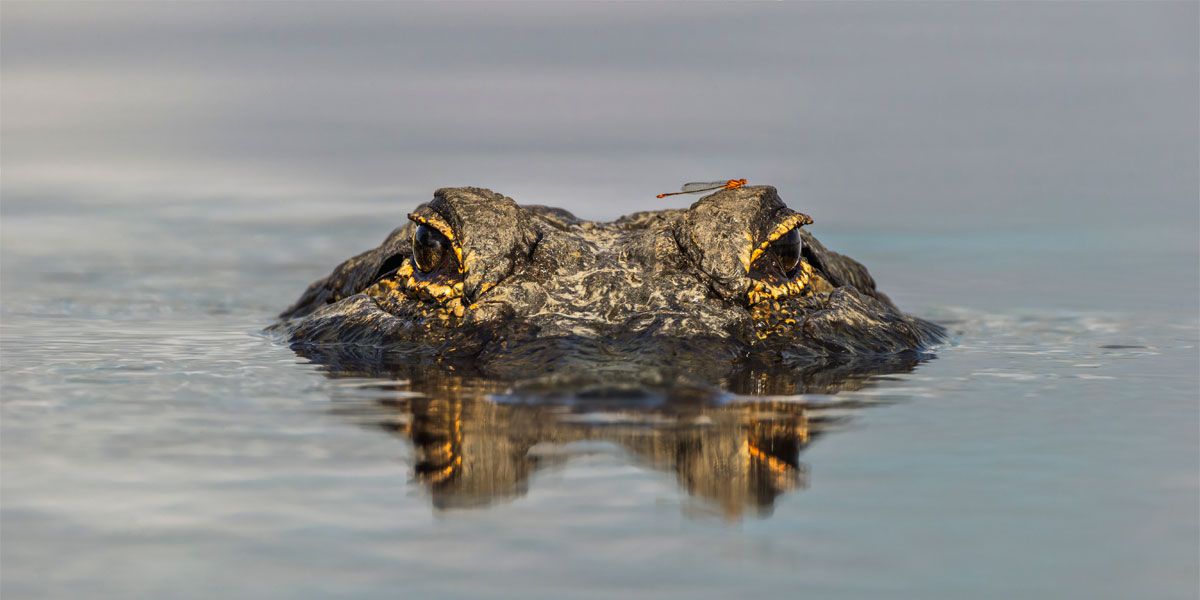 * From American Thinker – “…it is disconcerting that the highly politicized and anti-conservative FBI is able to track our movements with surveillance videos and cell phone pings and match our DNA to a sample in its possession even if we’ve never had a DNA test ourselves, using relatives that have subscribed to 23 and Me, or otherwise have entered DNA databases that police can access.”

Some years ago, while running a joint agency task force that included the FBI, I designed and implemented a Congressionally funded surveillance system that I named Hydra, which was significantly in advance of anything that the FBI had at the time. I piggybacked on a Secret Service program and expanded on it. If you think that you can’t be surveilled in this day and age, you need to find another planet.

* Two Years ago in History: 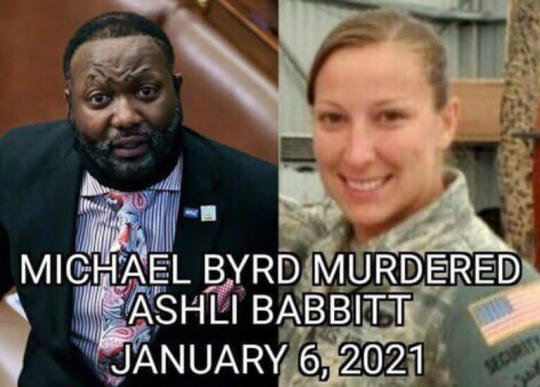 If a white police officer murdered a black woman, there would have been an investigation. But we all know how it goes.

Sailors believed that rats had a sixth sense and that the sight of them leaving a ship in large numbers was a portent of disaster.

Shakespeare noted the tendency in The Tempest: … they prepared a rotten carcass of a boat, not rigg’d, nor tackle, sail, nor mast; the very rats instinctively have quit it.

There could have been something to this belief because rats were denizens of the bilge, the nethermost region inside the ship’s hull and the first place to flood when a vessel takes on water.

In 1625, Francis Bacon, giving the metaphor a land base, wrote of the “wisdom of rats that will be sure to leave a house somewhat before it fall.” And people also liked to call deserters, rats, who abandon the sinking ship.  When abandoning a cause that seems doomed to failure, a person is considered to be a rat fleeing a figuratively sinking ship.

I’ve had employment situations where I left. When asked why – it was because anyone with a lick of sense doesn’t ride down with the ship.