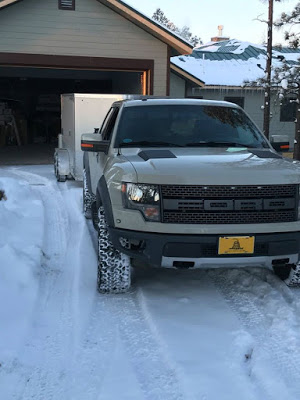 January 1 marks my first year at the White Wolf Mine in Arizona. I moved there in a blizzard twelve months ago, in 8 degrees (F), from sunny Southern California and have never looked back.

…from one of my oldest and dearest buddies, Mark S. who is deadly with edged weapons, and is a fellow of tradecraft. He still lives in California. He’s commenting here about the place and the state of the State. He didn’t write it to me. He wrote it to other Californians, and I suspect that he was venting. In his heart, he believes that California can be saved. I harbor doubts.

In 2019 the California legislature and governor signed in almost 1,200 new laws. That’s impressive or depressing, depending on your point of view; one new law rolling out of Sacramento every 7.3 hours every day of the year including Saturdays, Sundays, and holidays!

I had not realized we had fallen into such a state of lawlessness, rampant disfunctionality, and immorality that we needed quite so many new pronouncements to regulate the behavior of our citizens, especially considering the hundreds of thousands of laws already on California’s books. I am sure there are perhaps a hundred or so of these new laws which are good and necessary for the orderly and peaceful maintenance of society and its various activities, and the funding of the government, of course, but it seems that our legislature is hell-bent on “self-justification”, which is to say, on proving to us that we desperately need them on a full time, indeed, on an over-time, basis to regulate our behavior to a minute degree lest without their guiding hand we fall into perdition.

Of course, along with many of these new laws there are new fees and penalties, and a reminder of the need for and the expansion of our burgeoning state regulatory bureaucracy. I could go on, but I think you get my point, so I’ll let you get back to your morning cup of whatever, secure in the comfort that our representatives are doing their best to regulate, proscribe, or moderate whatever you are thinking of doing today, and making you pay for the privilege. 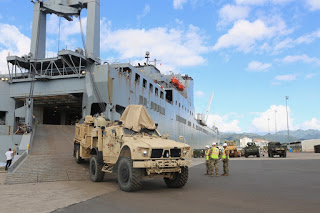 I hate to say it, but the US Navy is in need of completely new leadership. And when I say completely, even decimation of the admirals would be insufficient. Maybe relieve the worst 50% of flag rank and see if their replacements can do better. If not, fire them until you have somebody who can run a navy.
Nowhere is this complete failure in budgeting and planning more evident than in Naval Sealift. (link)

WASHINGTON — In September, the U.S.  ordered the largest stress test of its wartime sealift fleet in the command’s history, with 33 out of 61 government-owned ships being activated simultaneously. The results were bad, according to a new report.
In an unclassified U.S. Transportation Command report posted to its website, the so-called turbo activation revealed that less than half of the sealift fleet would be fully prepared to get underway for a major sealift operation in a crisis.

The article lays it all out but many ships were unfit to leave port, many more were unfit to be underway (outside of port) for any distance.
I could rant about the worthless Littoral Combat Ships (possibly only useful if you put huge radar reflectors on them and use them as decoys/cannon fodder), the CG(x) or the DDG1000 program, the search for a naval bomber to replace the long departed A-6 Intruder, or the myriad of staffing issues left over from the years of Obamanation, etc.  But today it’s sealift and this most recent exercise was an abortion. It will give faith to our enemies and embolden them. 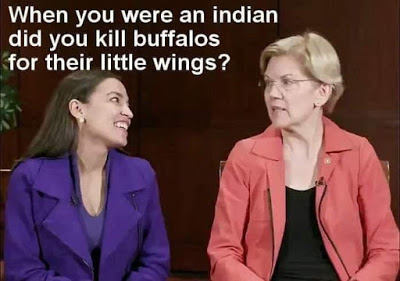 Julián Castro, a former Obama housing secretary and San Antonio mayor, has dropped out of the race for the Democratic presidential nomination. It would have been so “woke” to have had a Castro in the White House, running the nation. His failure to win support from Democrats only underscores their  party’s rampant racism – when you consider that Bernie and Biden (old, white, male) are raking in the cash. 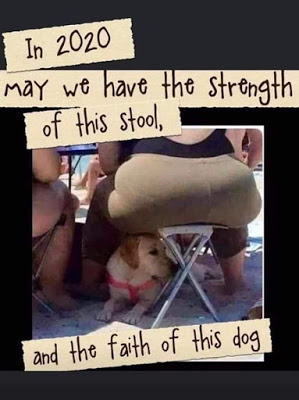