Some think of elephants as merely totems of free people in America. But historically, there is a different story. 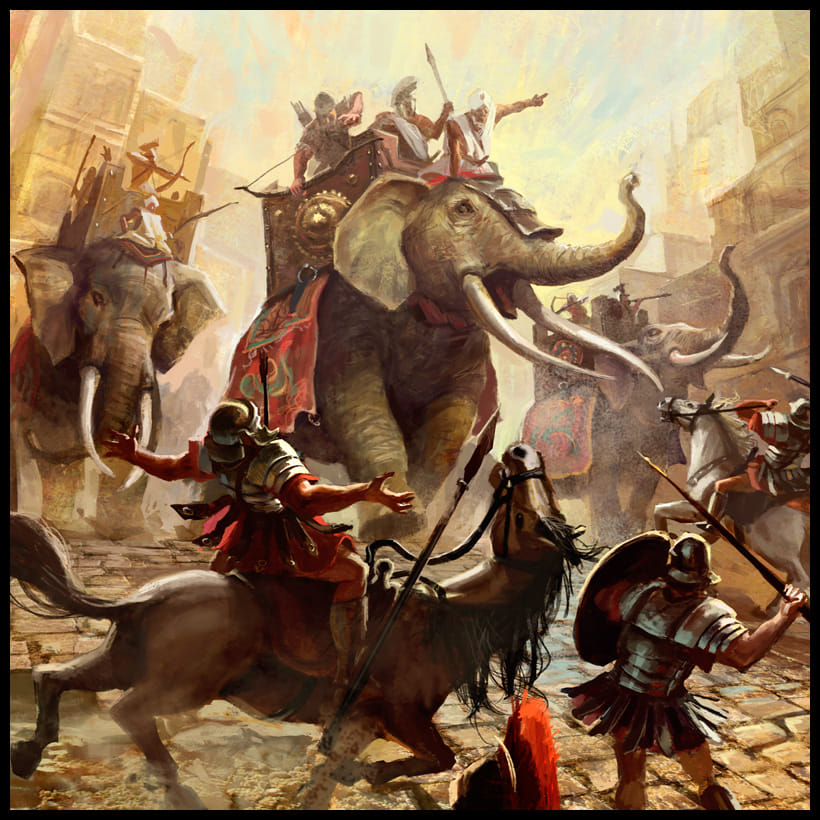 Hannibal lost most of his war elephants crossing the alps. However, Pyrrhus of Epirus had 20 elephants in his campaign against the Romans. They were decisive at Heraclea, and helped win Asculum. At his final battle against them, at Malventum/Beneventum, they were trapped in low ground and killed or captured by the enemy.

note: Pyrrhus’s 20 elephants were provided by Ptolemy the Thunderbolt to expedite the former’s departure from the Balkan peninsula. The elephants and the 5,000 Macedonian phalangites loaned by Keraunos to Pyrrhus may very well have been veterans of Lysimachus’ defeated army from Corupedion.

One can only wonder what Alexander’s Greeks thought when the arrived in India and found that the locals were using armored war elephants with fighting platforms on their backs.

She was one of the most feared commerce destroyers in the Confederate navy. First launched as the Sea King on AUG 17 1863, she was renamed the Shenandoah a year later.

Under the command of James Waddell, she managed to destroy 28 yankee whaling ships.

Even though the war had ended on May 26 1865, with the surrender by Edmund Kirby Smith of the Trans-Mississippi forces, the Shenandoah was unaware of this. Her last capture of 10 Whaling ships was in late July 1865, just south of the Arctic Circle.

Aug 3 1865, Waddell learned from a British ship that the Confederate states of America was no longer viable. The Union considered him to be a pirate (not merely a rebel), and had ordered the ship to be taken and her officers hung. Wadell lowered his flag dismounted his guns and then made a non-stop 17,000 Nautical mile run via Cape Horn to Liverpool, England.

Despite frantic efforts by the Union Navy to find and sink her, or take her a prize, he made it to Liverpool on Nov 6, where he raised his flag one last time. The British would not recognize and give asylum to vessel (and crew) that was not flying its colors.

The C S S Shenandoah was the only Confederate vessel to circumnavigate the Globe. Waddell visited all the oceans’ except the Antarctic and sailed close to 60,000 miles. in 1866 the U S government took possession of the CSS Shenandoah and sailed her back to Boston harbor, and subsequently sold her to the Sultan of Zanzibar. On April 15, 1872, a hurricane hit the coast of Zanzibar, causing extensive damage to the Shenandoah. In 1872 as part of the’ Alabama Claims, the British Government paid $1.4 million (about $100 million in todays money) to the U S Government for the destruction of 21 whaling ships during the war by the C S S Shenandoah. She had resupplied and had been supported by the British in her voyages.

But it is the day before Halloween… 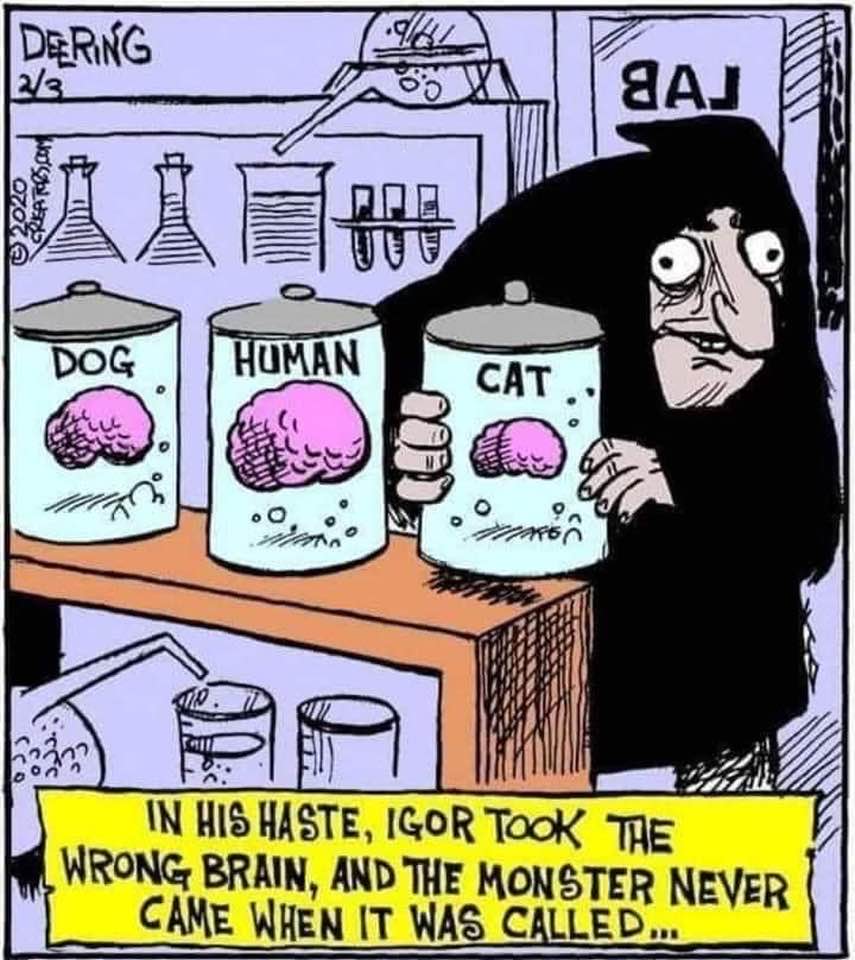 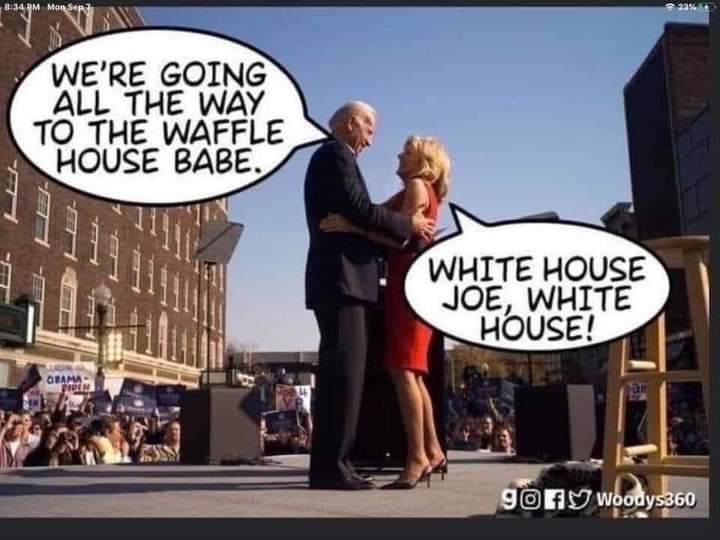 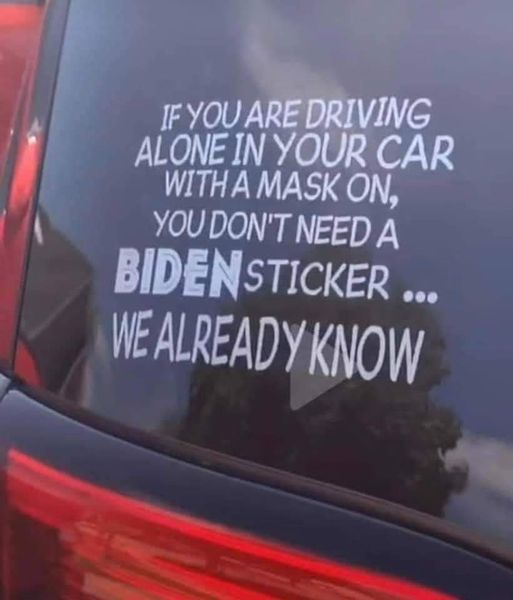