How’s the sanction on NRA members
working out for Delta?
Context and Precedence: A $50 million sales tax exemption on jet fuel was sought by Delta Airlines. The State of Georgia was poised to grant it…Then Delta joined the noisy progs.

A sweeping tax bill with the fuel exemption stripped out by the Republicans passed the GOP-controlled House and Senate by wide margins, just days after Delta reacted to the school massacre in Florida by announcing it would no longer offer discount fares to NRA members. 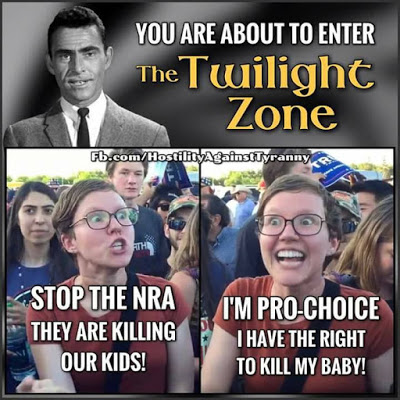