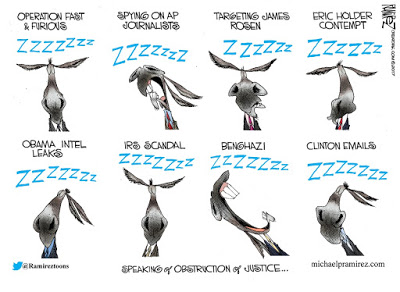 Facebook
Twitter
Pinterest
WhatsApp
Nobody asked me, but I’m going to comment on this and maybe somebody at Fox will read it. Maybe they won’t and I’ve wasted all of these perfectly good electrons.

(CNN) So far this week, Fox has ranked No. 3 in prime time behind both CNN and MSNBC, which almost never happens.

Fox News has led the cable ratings for as long as most people can recall. Why the slip to #3 behind two channels which pride themselves on making the news rather than reporting the news, partisanship and outright lies?
1. Bill O’Reilly anchored the Fox News line-up. There are people who read this blog who didn’t like him. It’s not about liking or not liking, he provided the sort of input that many viewers wanted. Now he’s gone, Fox threw him under the bus and that’s reason one for the decline.

I hope that ratings notwithstanding, it’s worth it to get your progressive advertisers back now that O’Reilly is gone.

2. I’ve watched the new line-up. The new producers for all of the evening shows have the very same stories being told (a little news, a lot of whining) over-and-over-and-over again. Viewers are not tuning into CNN. They’re tuning out. Who can blame them?
3. Fox has shifted from telling an unbiased story (fair and balanced) to a hard lean toward the so-called “Deep State Message”. Fox – you need to put me or somebody like me on your commentary line up. I’d provide some entertainment – wait for the call-in lines to light up. And I’d only tell the truth.
There are a lot of stories that could be told if you had genuine investigative journalism going on. HINT: Hire Sharyl Attkisson, give her a staff and an open budget. Have her as your lead-off hitter in the O’Reilly slot. Let her bring in people like herself who tell the truth. Allow them to tell the truth, and don’t cave into the progressive lobby this time.

But first, get rid of the people who are purveying bad advice to you — that put you in as #3 and caused your loyal viewers to turn off their televisions – or tune into the cooking channel because they’ll get more out of it.