I doubt that there will be a blog post tomorrow, so it’s an open forum for a day or two.  The floor is yours if you want to discuss anything.

Quote of the Day: “All governments suffer a recurring problem: Power attracts pathological personalities. It’s not that power inherently corrupts but that it is magnetic to the corruptible.” – Frank Herbert, Dune

The Sunday Sermonette –  in a single picture 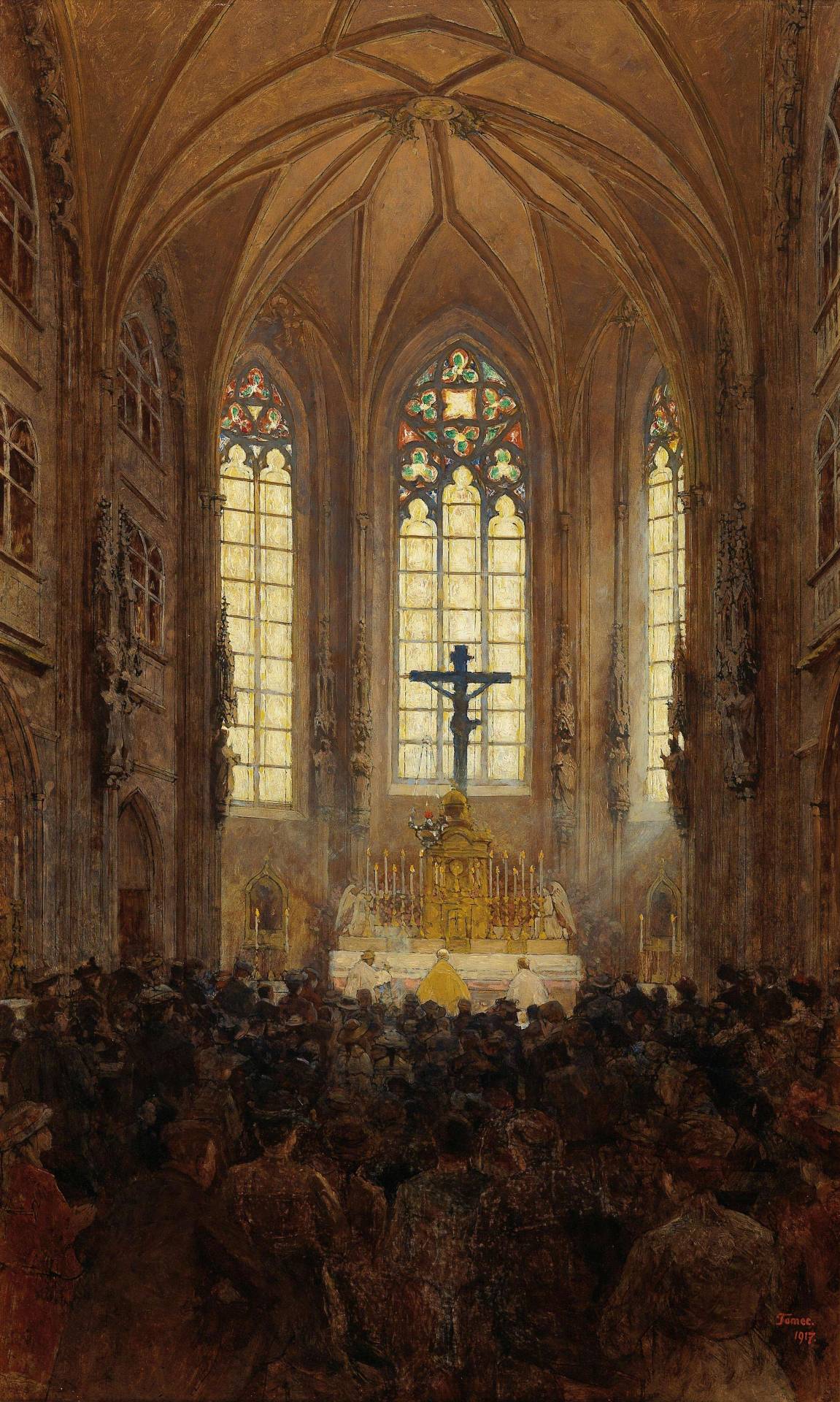 Whenever you’re obsessed with stopping a prophecy, you need to ask yourself” – Am I enacting the prophecy? Is my obsession the mechanism by which the prophecy comes to pass? 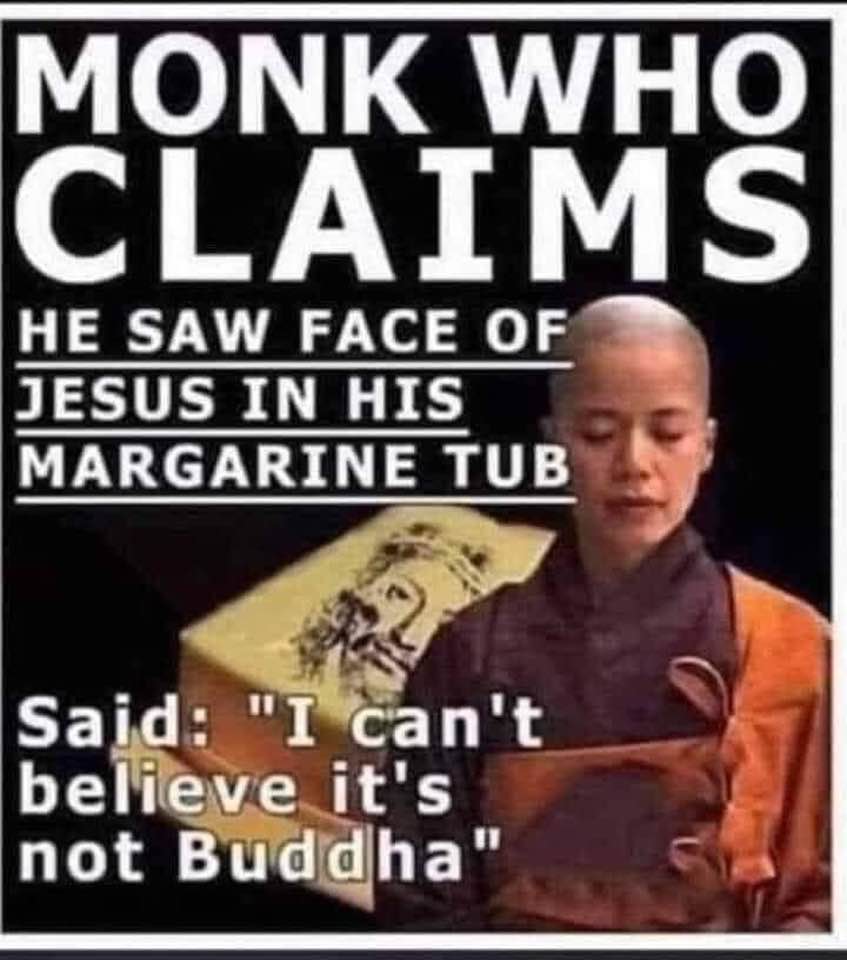 All modern institutions are devoted to falsehood. Let us count the ways.

* The news media is a propaganda arm of Anti-American, Anti-White, and Antichristian. They are the enemy of the people.

* The entertainment industry discourages entertainment, promoting hectoring lectures instead, larded with social justice messages, and is deliberately engaged in the desecration of any and all popular franchises; they purchase intellectual properties of immense value merely to desecrate, defame, and destroy them.

* The scientific community has promoted a global warming fraud after promoting a global cooling fraud, and now promotes climate change.

* The law enforcement and espionage communities have betrayed the Constitution, and each man his oath personally, by conspiring unsuccessfully to overturn the 2016 election through a series of hoaxes, frame-ups, and false accusations, and by successfully overturning the 2020 election.

* The industrial and financial community has betrayed its investors and patrons and society itself by making alliances with schemes of one-world government, the communist schemes of Red China, and the Marxist, Green-Marxist, Luddite, Black Supremacist, and Anarchist schemes of various mad malcontents.

* The treason of the clerks now reaches all professions, experts, and academics:

The medical community promoted the spread of dangerous, unnecessary, and improperly tested inoculations, and aided in the suppression of accurate information from among their own ranks as to the nature and extent of the danger, and possible alternatives.

The universities actively discourage rational discourse, and academic freedom, and refuse to transmit the intellectual legacy of mankind to the next generation.

The entire intellectual class of the Western world is unanimously and vehemently engaged in the desolation and abolition of the civilization by whose grace alone men like them are permitted to exist.

* Christian denominations routinely excuse and support sodomy and a wide variety of blasphemies and heresies, and the oldest denomination of all, the Roman Catholic Church, routinely hides pederasts among her clergy, or erects idols to Pachamama in the Vatican.

All these things are done to promote a worldly and anti-Christian vision of life as it would be if reality were not real.

In summation: Many priests and pastors are Pharisees. Academia is bunk. Wall Street is fake.  The election was stolen. The FBI is the Gestapo.  The pandemic was fake. Hollywood is here to hate you, not entertain you. Social media cancels truth and put lies at the top of search results. The fake news is… fake.

Fetal Damage from the Vax

The evidence is mounting and it all points toward the damage that the anti-plague vax Americans were forced to take at the point of a bayonet. (Stew Peters Show)

Dr. James Thorp, a distinguished OBGYN with over 43 years of experience, has performed extensive research into COVID, the jabs designed to supposedly prevent it, and their impacts on pregnant women and their children.

Thorp’s research, which he’s published in a draft scientific paper, confirms some of the jab’s most horrific side effects and blows even more gaping holes in the medical deep state’s “safe and effective” narrative.

This is going to cause a lot of confusion within the country because democrats don’t know what women are in the first place. 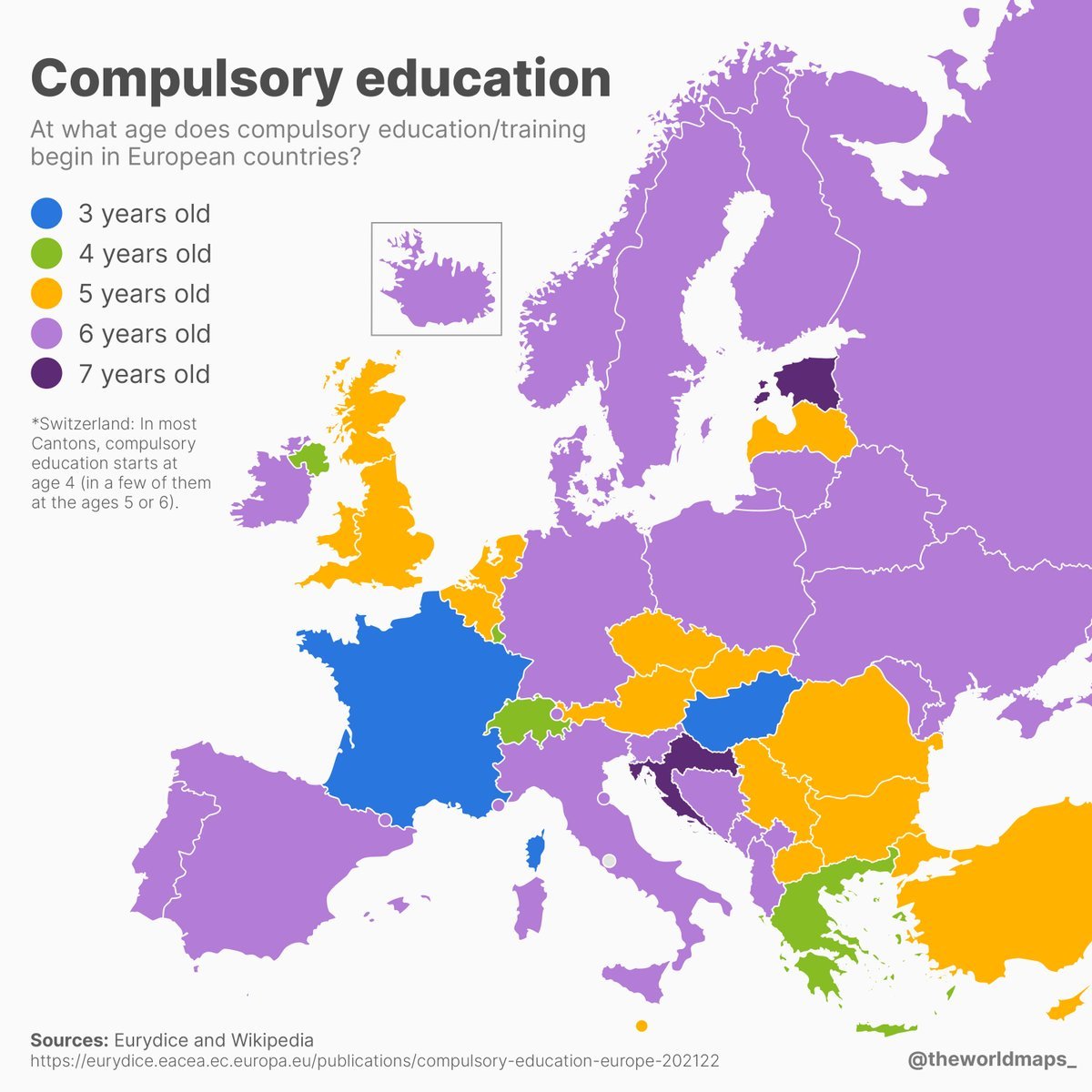 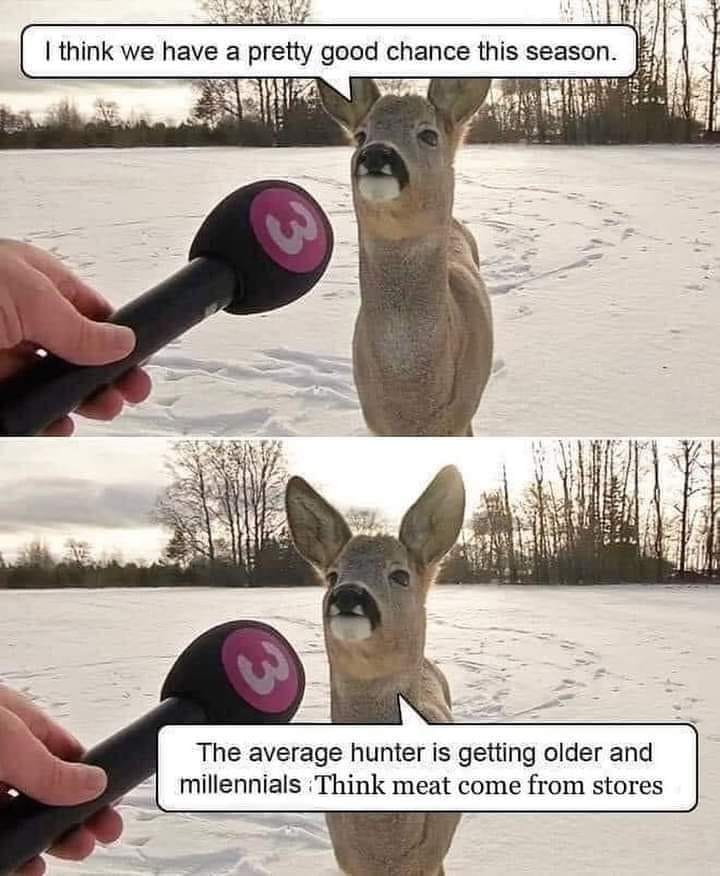