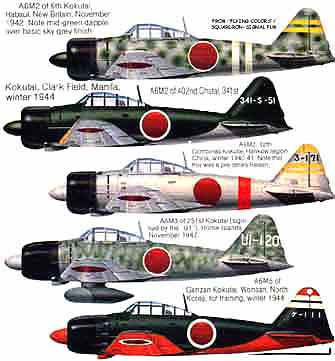 Facebook
Twitter
Pinterest
WhatsApp
Not many people recall the P-66 Vanguard. More equate the Flying Tigers (American Volunteer Group) with the P-40. As I recall my history, they were also equipped with Brewster Buffaloes, which were promptly shot down.

F2 Brewster Buffalo
The Film (above) is a genuine part of history.

The A6 Mitsubishi “Zero” provided much of the competition that the AVG faced in China. Though there were several variants of the basic aircraft, it changed very little over the course of WW 2.
Even in 1943 it was capable of holding its own against Allied naval aircraft; but by then the fortunes of Japan were already on the decline and in 1944, as the Americans pushed back the enemy, there was no truly effective metropolitan-based interceptor available to combat the heavily armed and escorted Boeing B-29 bombers. Such an eventuality had never entered the Japanese war planners’ minds. (oops)